DD & DJ: Before addressing the lifesaving application of your invention, you mentioned that it can save hundreds of millions of taxpayer dollars. Please explain how.

CROSETTO: In physics the LHC (Large Hadron Collider) plus related detectors is the biggest and most expensive experiment in the history of the planet. Over 20 years it cost more than $50 billion and 10,000 people to build.

The tradition is that each experiment in physics designs and builds its own “trap” or Level-1 Trigger. Clearly this is the most ambitious, challenging, crucial unit in the system. Because if not working properly all other apparatus would be wasting money by capturing mostly garbage data. Thousands of scientists would be wasting their time analyzing garbage data. With the occasional exception of perhaps the incidental capture of some good events not for merit of the Level-1 Trigger.

Thinking out of the box, in 1992 I invented the 3D-Flow architecture and system. “Demonstrating the feasibility of executing several Level-1 Trigger algorithms of different experiments” as recognized and stated by Joel Butler and many other leaders in the field. A single 3D-Flow unit for all experiments giving each one more power and flexibility to execute their preferred algorithms.

Perhaps during the past 25 years, out of pride, jealousy or other factors not considering scientific merit and saving taxpayer money drove each experiment to develop its own “trap” or Level-1 trigger system. Scientists even developed more than one trap for the same experiment because the first one did not work, ending up spending over $600 million.

All these systems can be replaced by my more powerful 3D-Flow OPRA system at a total cost of $0.4 million.

For example, the well documented CMS Level-1 Trigger system by Wesley Smith made of 4,000 electronic data processing boards costing over $100 million (Smith alone received $50 million of taxpayer money) was trashed on February 26, 2016, and replaced with 100 data processing boards that will be trashed in a few years (or months) like all the others because they do not have the capability to filter the sought particle from the increasing noise in the radiation generated by the increased power of the LHC.

DD & DJ: This is shocking! $0.4 million instead of $600 million is an enormous savings. Why is so much taxpayer money wasted?

CROSETTO: The reason is that influential scientists do not want to be held accountable to colleagues proving better approaches. Instead, they suppress the inventions like mine which show higher scientific merit.

Furthermore, they do not want to be accountable to experimental results obtained in a controlled environment of a laboratory by building instrumentation like my ER/DSU unit  that will provide the same data recorded from LHC to different units such as the CMS, ATLAS, 3D-Flow OPRA and other Level-1 Trigger systems determining which system is more efficient in finding the sought particle and filtering the background noise.

QUESTION TO ANDREW LANKFORD AND JOEL BUTLER. In 1993 and 1995 respectively, you both wrote statements in support of 3D-Flow technology. Hence, Could you please identify any Level-1 Trigger projects for which you could make a similar statement today?

CERN Official Nadia Pastrone’s June 3, 2016, statement to Crosetto: “You are right, I see your point … before next week I will provide you an answer … It is clear that if what you propose is saving money, I do not see the reason why it should not be examined…, I see your point…, I do not need anything formal, because as you know in this field formality is not important what counts is the substance. Do you agree?”

QUESTION TO NADIA PASTRONE. Two months ago, the CERN Director General asked you to organize with Butler and Lankford a discussion/review of Crosetto’s inventions?” In the time following what actions have you taken to accelerate the benefits from Crosetto’s inventions to taxpayers?

Diana D’Amari & Darrel Johnson: Moving on, it is inconceivable that in 2017, the scientific community is making the same error they made in 1847. Mr. Crosetto, could you please tell us about this modern day suppression occurring right now? 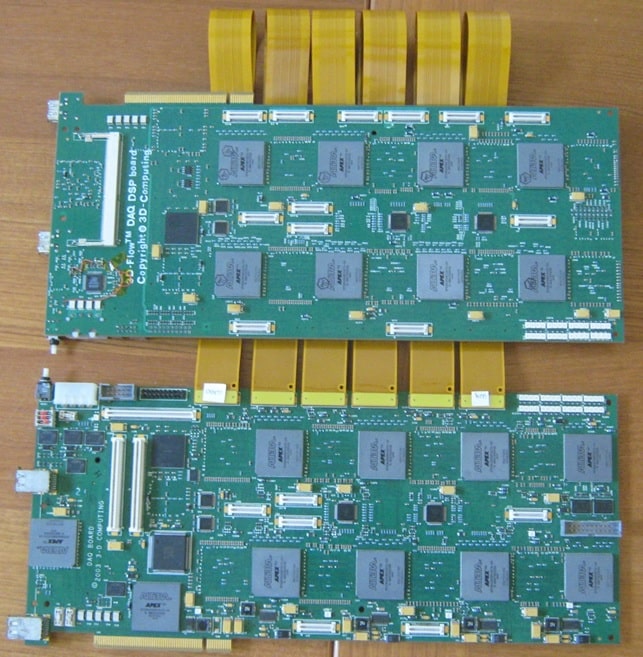