The 2007 movie musical adaptation of HAIRSPRAY is the 10th highest grossing movie musical of all time. The 2016 live television special Hairspray Live! Was watched by more than nine million viewers and was nominated for seven primetime EMMY Awards.

The original Broadway production of HAIRSPRAY ran for 2,642 performances from August 2002 to January 2009 making it the 22nd longest running show in Broadway history. HAIRSPRAY won eight 2013 TONY Awards including Best Musical and Best Original Score. National tours have been seen by more than two million people across North America.

You can’t stop the beat in this big and bold musical about one girl’s inspiring dream to dance. The 1950s are out, and change is in the air! Hairspray, winner of eight Tony Awards, including Best Musical, is a family-friendly musical, piled bouffant-high with laughter, romance and deliriously tuneful songs.

It’s 1962 in Baltimore, and the lovable plus-size teen, Tracy Turnblad, has only one desire – to dance on the popular “Corny Collins Show.” When her dream comes true, Tracy is transformed from social outcast to sudden star. She must use her newfound power to dethrone the reigning Teen Queen, win the affections of heartthrob, Link Larkin, and integrate a TV network… all without denting her ‘do!

The Broadway musical HAIRSPRAY is based on the New Line Cinema film written and directed by John Waters, orchestrations by Harold Wheeler, and arrangements by March Shaiman; Book by Mark O’Donnell and Thomas Meehan and lyrics by Scott Wittman and Marc Shaiman. This production will be directed by Ferrell, choreographed by Rickey Tripp, and with music direction by Vonda K. Bowling. Joining the creative team is sound designer Peter McBoyle, lighting designer Amanda West and wig designer Leah Loukas.

Tickets for HAIRSPRAY range from $25 to $150 and can be purchased online at www.attpac.org, by phone at 214-880-0202 or in person at the AT&T Performing Arts Center Winspear Opera House Box Office at 2403 Flora Street. The Box Office is open 10 a.m. – 4:30 p.m. Monday through Friday and before performances – closed Saturdays and Sundays. 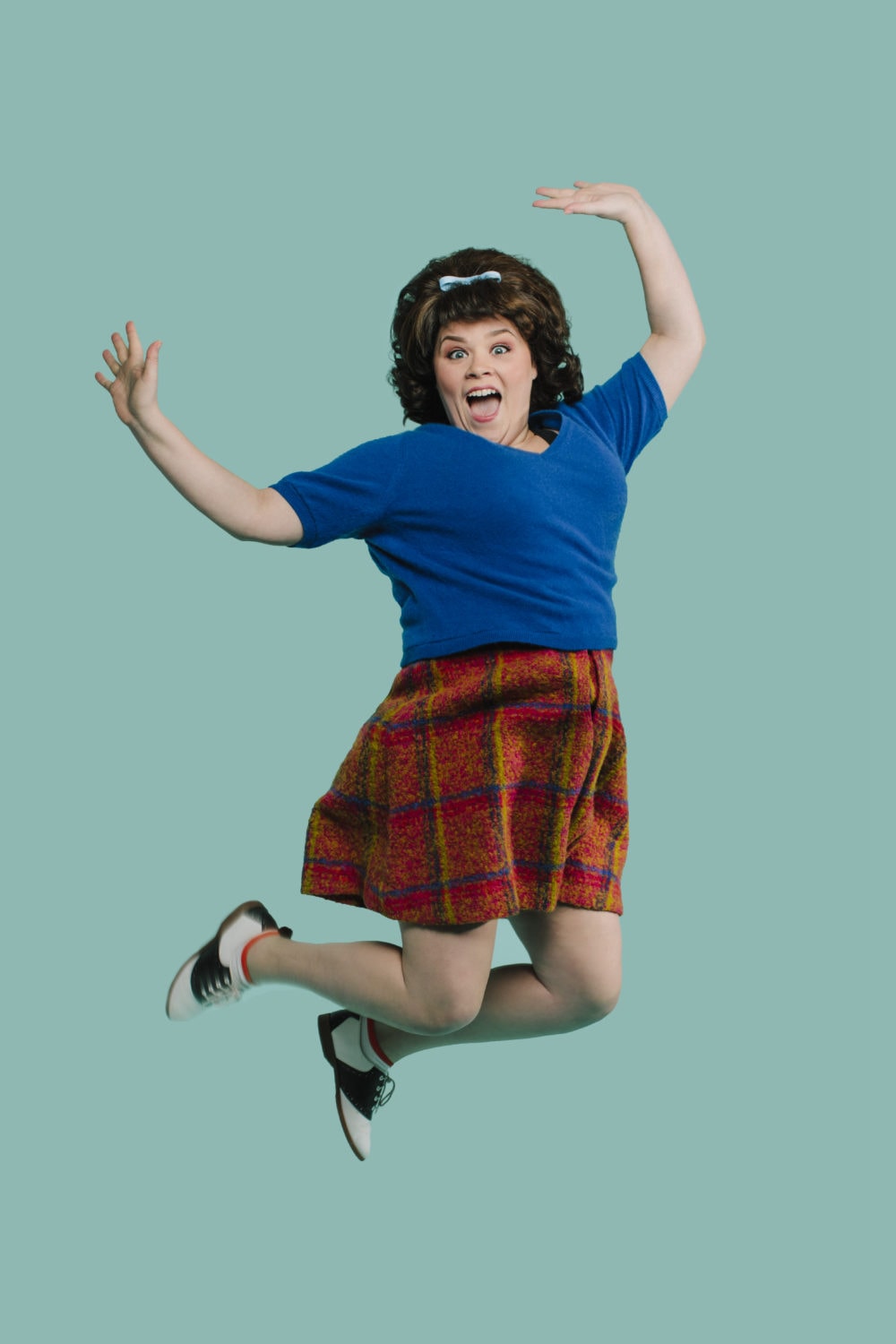