DeSoto Police are seeking the public’s help with identifying the man responsible for the Friday, June 10th, late afternoon robbery of the PNC Bank at 225 N. Hampton Road. He is believed to be the same suspect who robbed a PNC Bank in Arlington, Tx on June 8th. The Federal Bureau of Investigation (FBI) has been notified and police stress that the suspect should be considered armed and dangerous.

The suspect is a heavy-set white male in his late 50s to early 60s with a “salt-and-pepper” beard. He wore a navy-blue hoodie and prescription eyeglasses. He was estimated to be between 5’10” and 6’ tall and is believed to weigh between 275-300 lbs. Several photos of the suspect are included with this release to facilitate his identification. 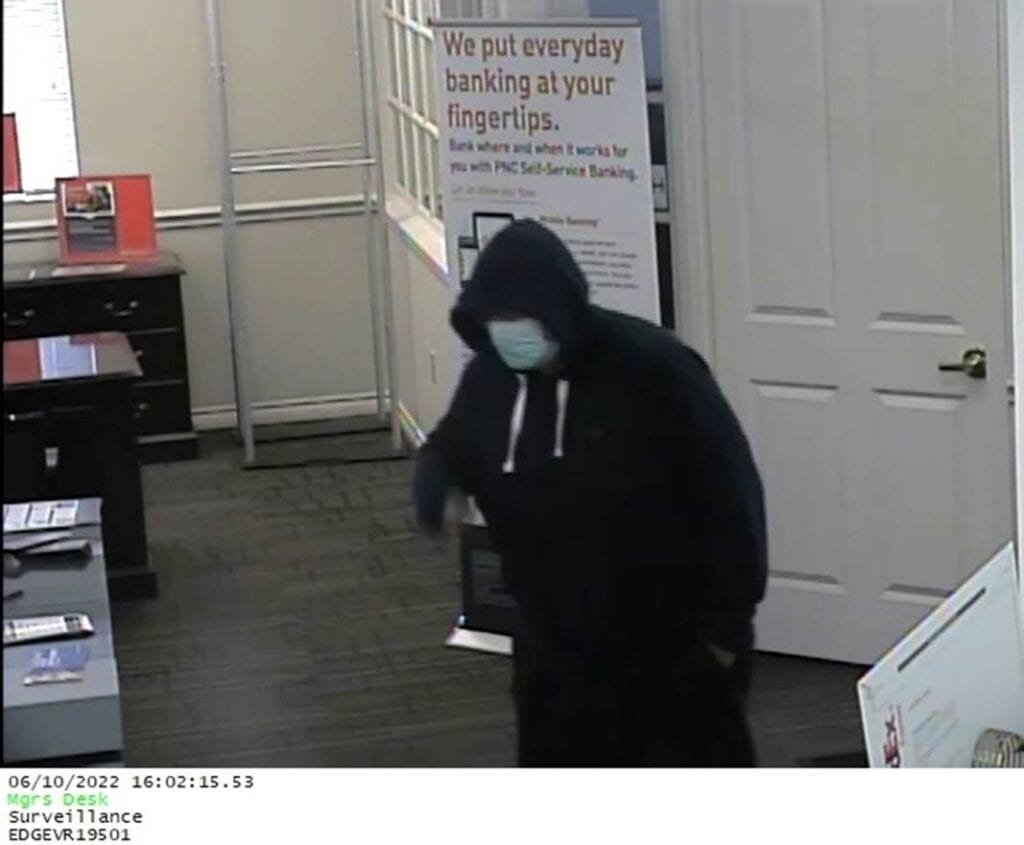 DeSoto Police were dispatched to the PNC Bank on Hampton Road shortly after 4:00 PM Friday. Multiple eyewitnesses said that the robber walked into the bank. He then walked up to one of the teller windows where he demanded money. No weapon was displayed. 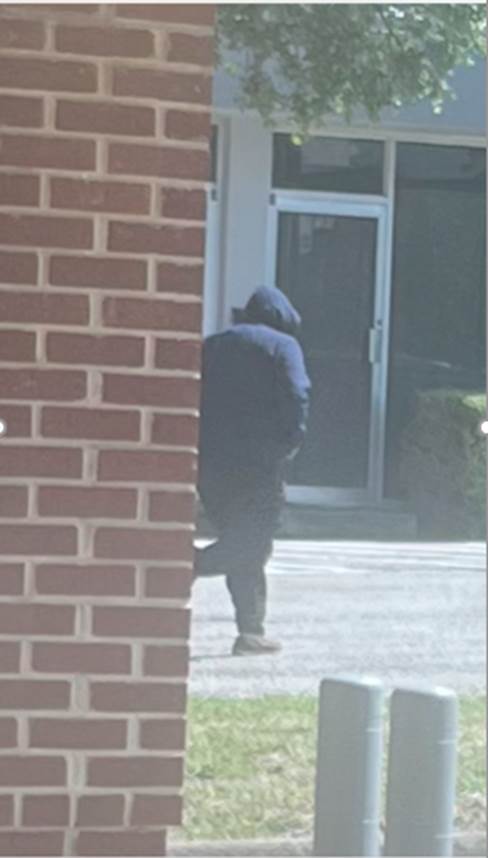 Desoto detectives are continuing their investigation and ask that anyone who may recognize the suspect call the Southwest Regional Communications Center (SWRCC) at 972-223-6111 with any information.