The national tour of “Anastasia,” the award-winning new Broadway musical, opens Feb. 19 at the Music Hall at Fair Park. Presented by Dallas Summer Musicals (DSM) and Broadway across America (BAA), the show runs through March 3.

From the Tony Award® -winning creators of the Broadway classic “Ragtime,” and inspired by the beloved films, “Anastasia” is the new Broadway musical that’s “one of the most gorgeous shows in years!” (New York Observer). This dazzling show transports us from the twilight of the Russian Empire to the euphoria of Paris in the 1920s, as a brave young woman sets out to discover the mystery of her past. Pursued by a ruthless Soviet officer determined to silence her, Anya enlists the aid of a dashing conman and a lovable ex-aristocrat. Together, they embark on an epic adventure to help her find home, love, and family.

Currently celebrating an open-ended run on Broadway, “Anastasia” began performances on March 23, 2017 at the Broadhurst Theatre. Critics exclaimed, “Ahrens and Flaherty have chosen the right moments to musicalize, and their score here sounds complete and full — one of the season’s strongest! (NBC)” and “Smartly adapted by Terrence McNally, Anastasia is a sweeping adventure, romance and historical epic whose fine craftsmanship will satisfy musical-theater fans (Time Out)”.

“Anastasia” has played to sold-out crowds on Broadway since officially opening in April 2017. It has garnered multiple Tony, Drama Desk and Outer Critics Circle awards and nominations. The original Broadway cast recording is available at BroadwayRecords.com, Amazon.com and iTunes. The 75-minute album includes Academy Award-nominated favorite “Journey to the Past.” Also featured are new numbers from the show such as Christy Altomare’s haunting “In My Dreams,” Ramin Karimloo’s passionate “Still,” and Derek Klena’s heart racing “My Petersburg.”

The national tour will also travel to Bass Hall in Fort Worth May 28-June 2, where it will be presented by Performing Arts Fort Worth. For information, visit basshall.com. 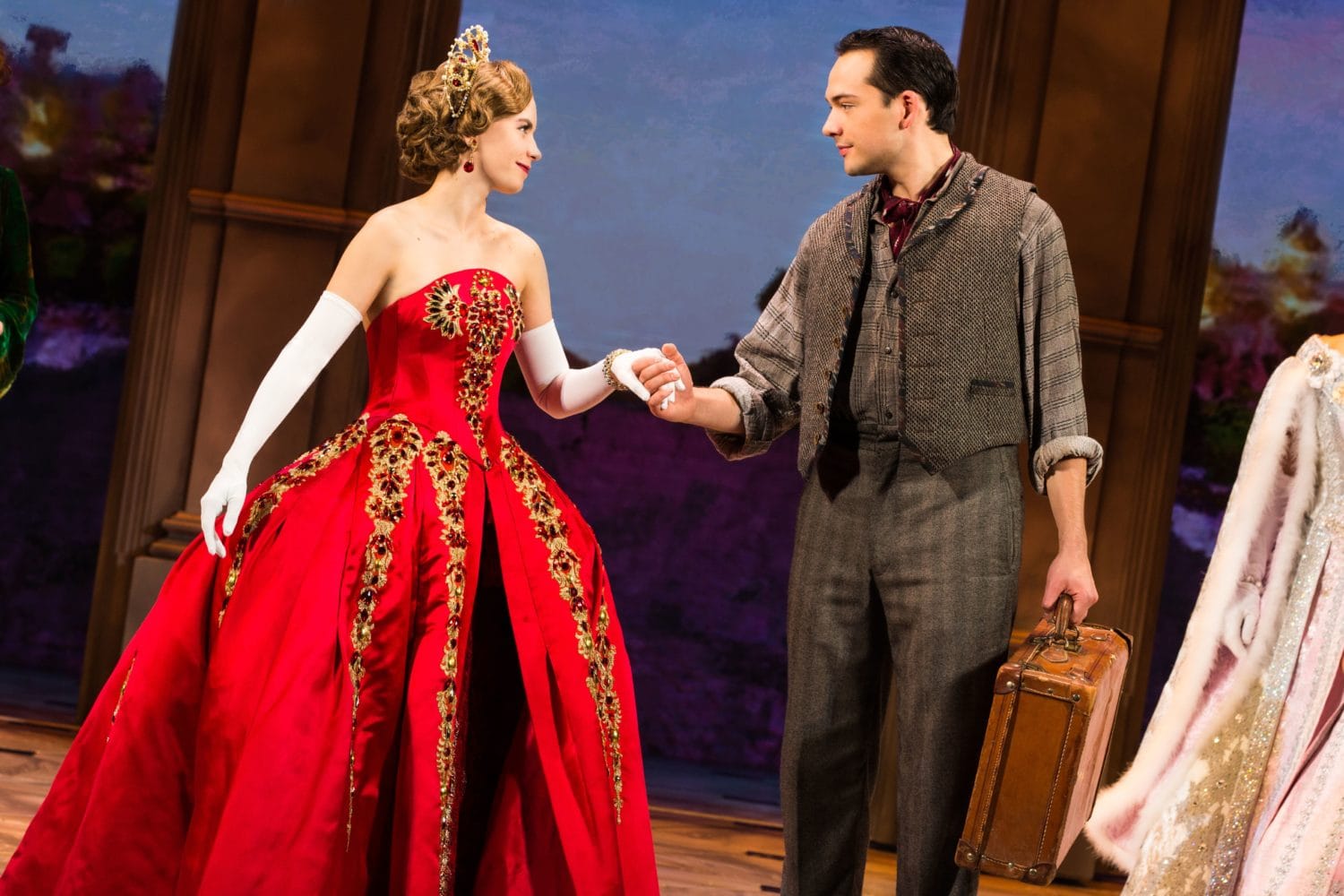