Jason Boland & The Stragglers At Ridglea Theater On May 11

Jason Boland & The Stragglers will release their new album “Hard Times Are Relative” May 18. Touring in support of the album, the band will be performing along with Shooter Jennings (plus an After Party in the Ridglea room with Gethen Jenkins) May 11 at the Ridglea Theater in Fort Worth. Shows start at 7 p.m. and tickets are priced from $15-$40.

Boland has stood as a torchbearer of genuine, no-frills country music for nearly two decades. But he isn’t a throwback artist. With an aversion to artifice and a fearless attitude that’s reminiscent of his musical forbearers, Boland creates honest music with intelligent, thought-provoking lyrics. He consistently puts substance first, writing meaningful songs about the human condition in a way that is immediately gratifying yet reveals its depth upon further listens.

“Hard Times Are Relative” is country with a conscience and a shot of adrenaline. The new album features the band’s signature blend of authentic roots music, infused with rock n’ roll, jangly honkytonk, and traditional folk. It also includes a stellar country duet with Texas powerhouse Sunny Sweeney. The album addresses our complicated relationship with the past and accepting the inevitability of change, but in true Boland fashion, his insightful commentary is laced with fun and wit.

A recent resurgence of artists inspired by country traditions range from artists performing everything from classic to outlaw. But Boland has always stood as a beacon, honoring the genre’s history while pushing forward to widen its borders. “Hard Times Are Relative” is yet another solid offering from a band that proves having one foot in tradition doesn’t have to be limiting.

A band with staying power, Jason Boland & The Stragglers take a true DIY approach. The crew of honky-tonk aces currently includes Grant Tracy (bass), Brad Rice (drums and background vocals) and Nick Worley (fiddle, mandolin, and harmonies). The band has sold over a half million albums independently and continues to pack houses all over the country. Their explosive live performances and jangly, gritty albums have established a large and devoted fan base not limited by geography. Critics seem to agree, as previous releases have garnered a great deal of positive coverage. 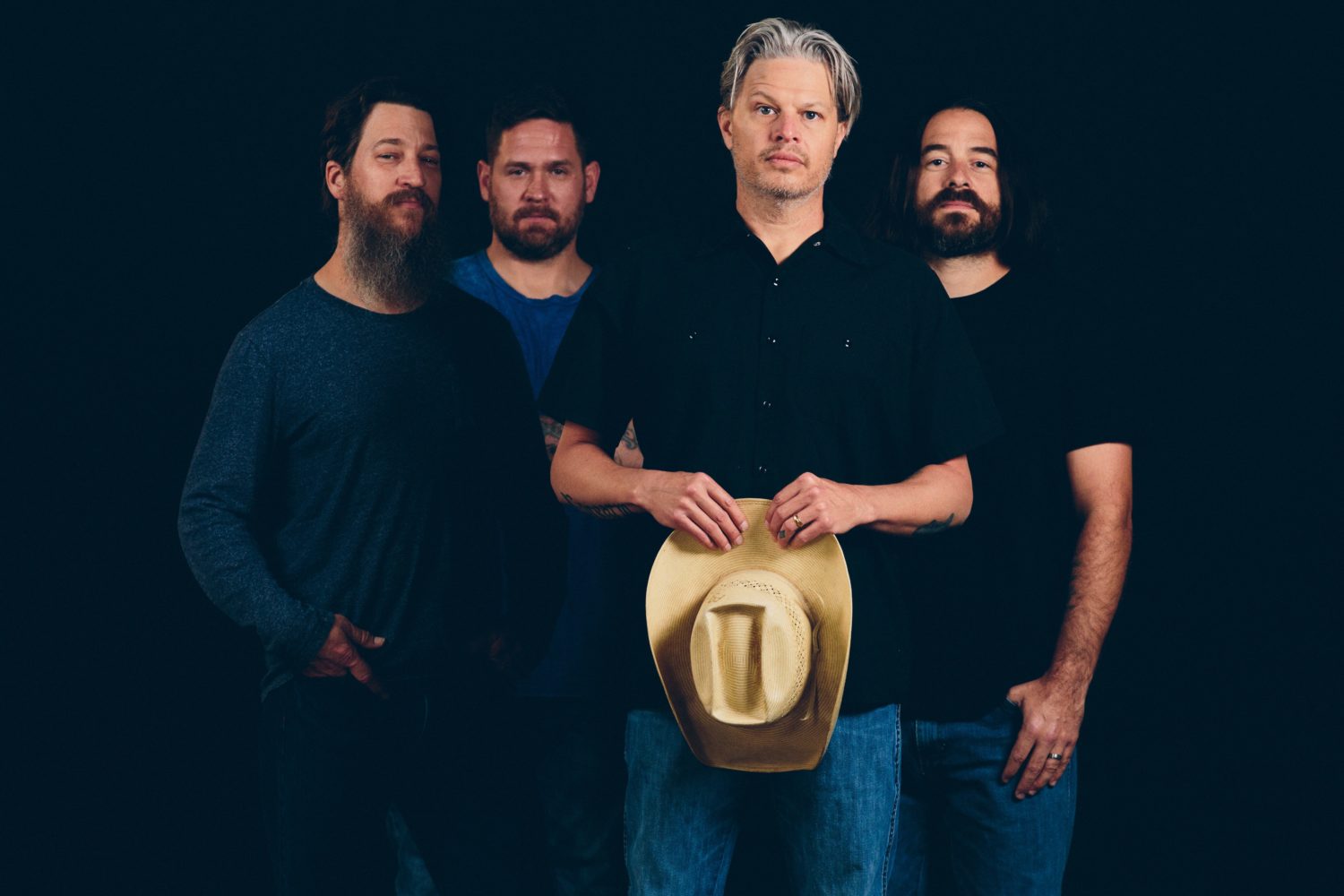