RED OAK—Recently the Life School District received a “A” rating for “Superior Achievement” under Texas’ financial accountability system. The superior rating is the state’s highest, demonstrating the quality of Life School’s financial management and reporting system.

Financial Accountability For All

This is the eighth year of School FIRST (Financial Integrity Rating System of Texas) for charter schools. The financial accountability system developed by the Texas Education Agency.

Independent School Districts across the state have a similar rating system. In both instances, the primary goal of School FIRST is to achieve quality performance in the management of financial resources.

A goal made more significant due to the complexity of the Texas school finance system.

School finance reform has been an item of conjecture in past years since the state’s educational budget was cut by the Texas Legislature in 2011.

“We are very pleased with Life School’s “Superior Achievement” School FIRST rating,” said Life School Superintendent Brent Wilson. “This rating shows that our district is making the most of state dollars. It also displays we’re accountable not only for student learning, but also for achieving these results cost-effectively and efficiently.”

This marks the eighth consecutive year Life School has earned the highest rating on School FIRST.

In 2013, 2014 and 2015, Life School earned the highest rating of five stars from the Texas Comptroller’s Financial Allocation Study for Texas (FAST), which recognizes school districts and campuses for excellence in resource allocations that contribute to high academic achievement and cost effective operations. 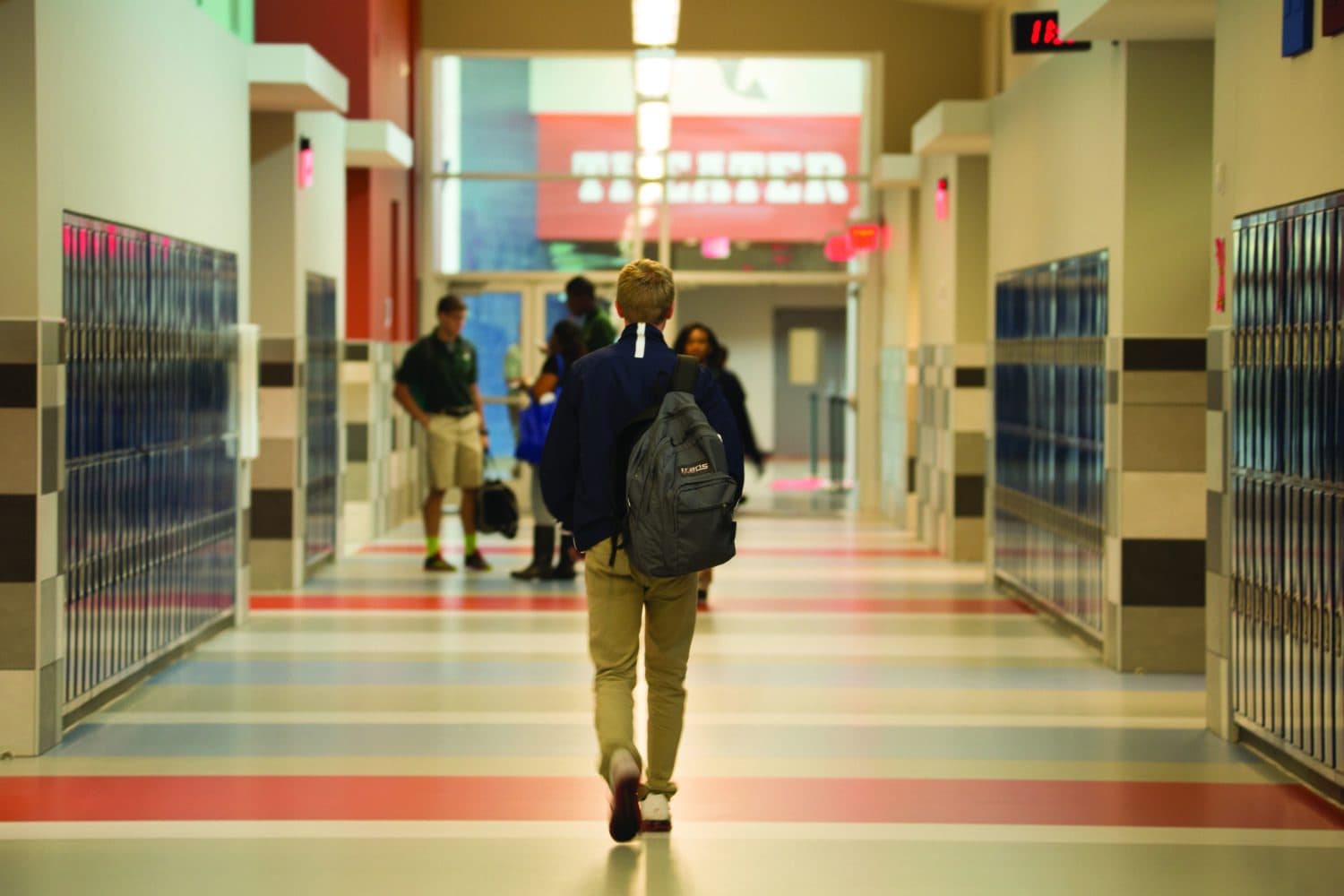