In announcing its decision, the board of directors recognizes his expertise developed over a 34-year career dedicated to excellence in healthcare, which will enrich the mission of Methodist both now and in the future.

Scoggin was named Interim CEO in April 2019 and succeeds Stephen Mansfield, who retired earlier this year after leading Methodist for 13 years.

“Jim has a unique gift for building authentic relationships which in a very short time has made an invaluable contribution to the mission, culture, and values that distinguish Methodist,” says Julie Yarbrough, chair of the board of directors of Methodist Health System.

When asked about his appointment as CEO of Methodist, Scoggin said, “It is an honor and privilege to have this opportunity to serve Methodist Health System and work to grow and enhance its mission and 92-year legacy of service.”

Methodist Health System raised its final beam on Methodist Midlothian Medical Center on July 25. The facility is scheduled to be completed in the fall of 2020, located west of U.S. 287 near the Midlothian ISD multi-purpose stadium. The 44-bed, five story acute care hospital will employ approximately 300 people. 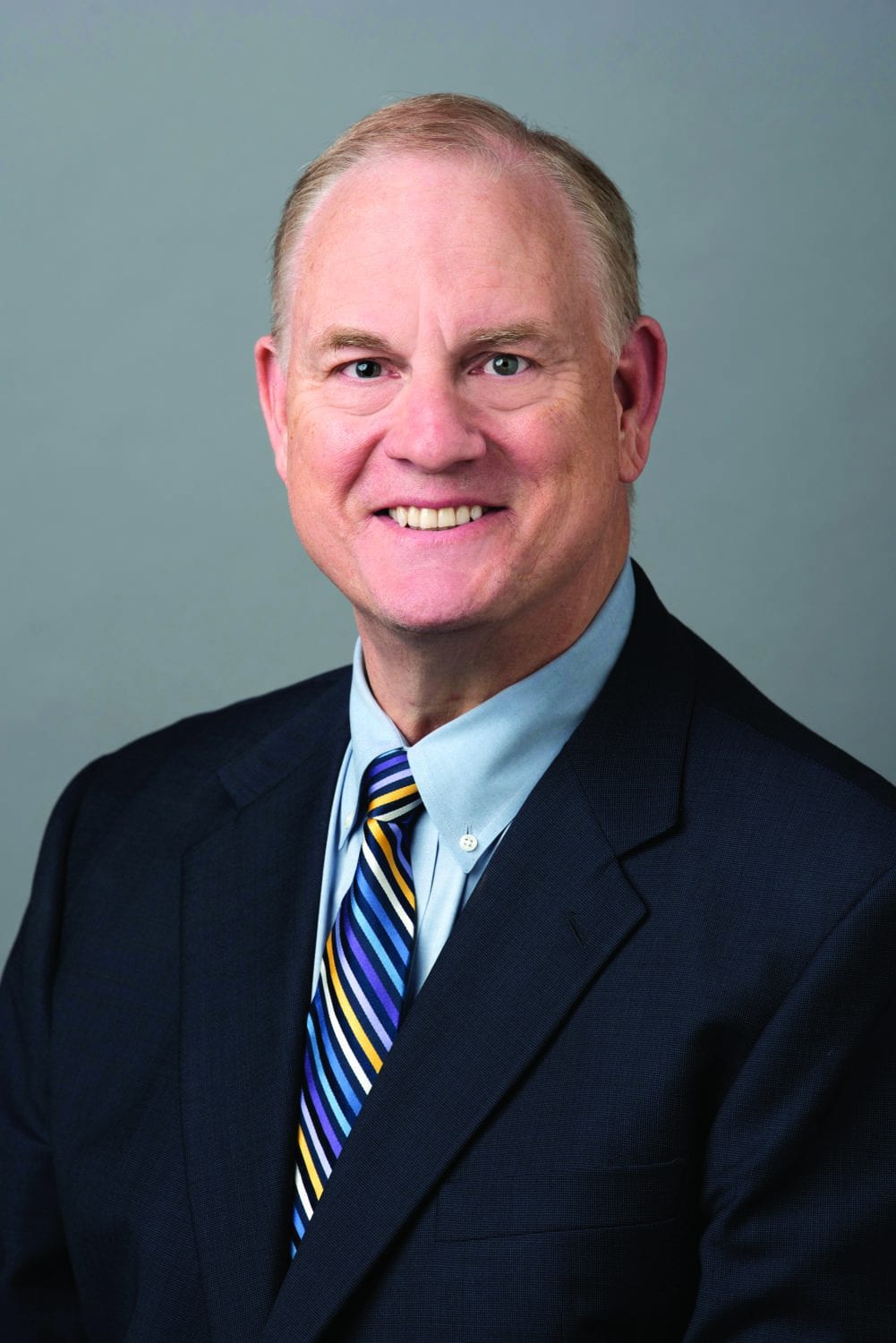