Marty Haggard is the son of iconic country music artist Merle Haggard. Marty Haggard and his band will perform a tribute concert at Midlothian Civic Center Nov. 9 featuring a number of his father’s unforgettable hits.

Marty Haggard is making a name for himself as a rising country music performer. He received a nomination as best new male country artist after his first album, “Trains Make Me Lonesome,” was released. Marty was privileged to be part of his father’s music career, performing with his dad on tour for several years giving him an opportunity to meet many country music greats.

In 2010 he recorded a tribute album that consisted of 15 of Merle’s classics. For two years he performed his tribute show in Branson, Missouri before taking the show on the road.
Since that time Marty has been charming audiences with his stories and songs honoring the memory of one of country music’s greatest artists.

Merle Haggard left a rich legacy as a country singer, songwriter, guitarist, and fiddler. Born in California during the Depression, his troubled childhood ended with several jail terms. After his release from San Quentin in 1960, he turned his life around, launching a successful country music career.

Merle Haggard’s songs about the working man struck a chord with Americans, leading to 38 #1 hits between the 1960s and 1980s. Who can forget songs like “Okie from Muskogee,” “Pancho and Lefty,” “Working Man Blues,” and “Mama Tried.”

If you love Merle Haggard’s music, you don’t want to miss the chance to celebrate the man and his music. Marty Haggard and his band pay tribute with a heartfelt show filled with music and memories. “A Tribute to Merle Haggard, My Dad,” starts at 7 p.m. at Midlothian Civic Center, 224 South 11th Street in Midlothian. 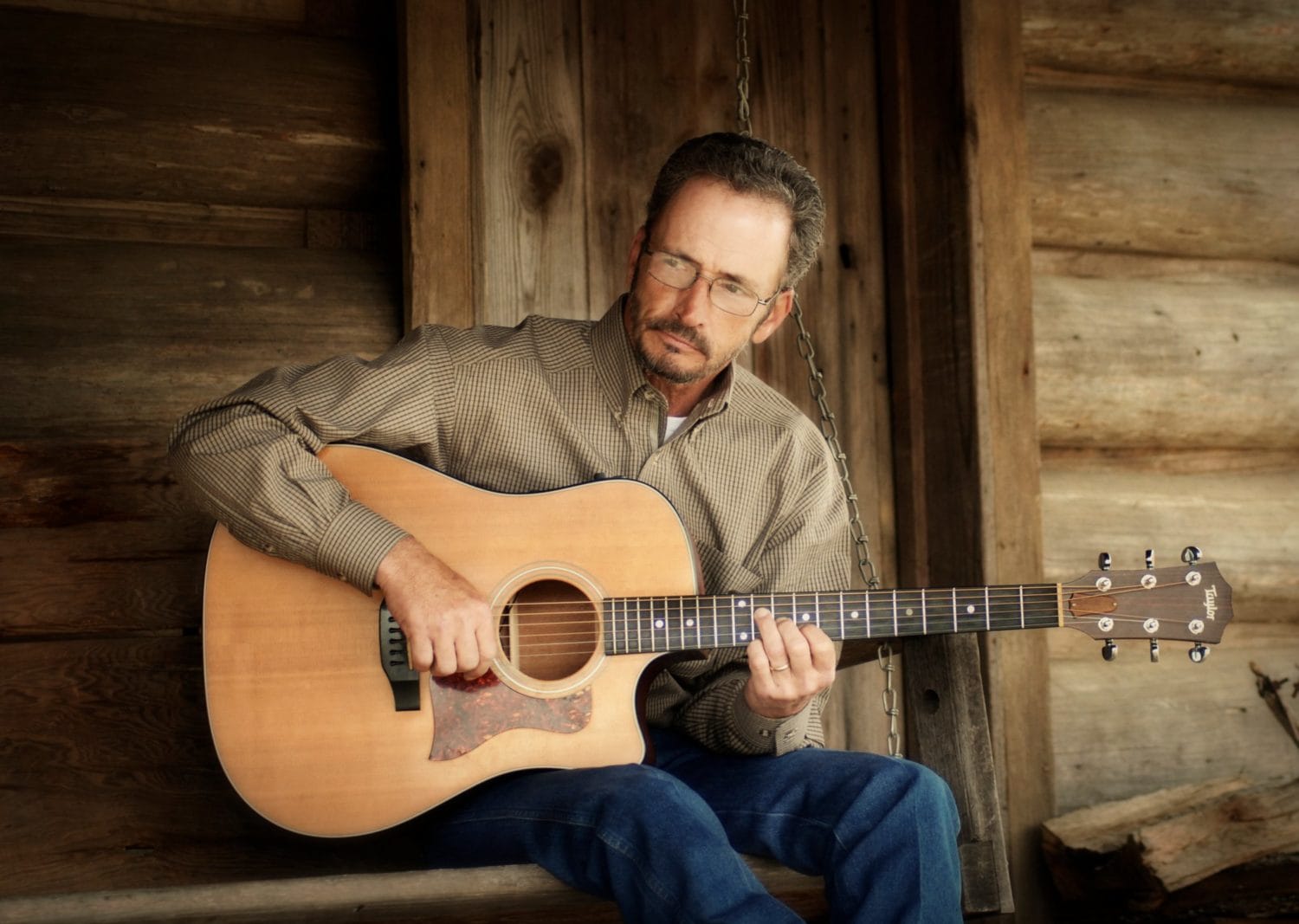