Dallas Theater Center’s production of “Little Women” promises a “new spin” on Louisa May Alcott’s classic novel. Onstage Feb. 7-March 1 at Kalita Humphreys Theater, Kate Hamill’s “Little Women” was commissioned by the Jungle Theater in Minneapolis. Directed by Sarah Rasmussen, it premiered at the Jungle Theatre in 2018. Rasmussen returns to Dallas to direct the updated classic for Dallas Theater Center in association with The Old Globe. She previously directed Hamill’s adaptation of “Sense and Sensibility” in 2015 for DTC.

Director Rasmussen said, “When we crack open a book we are introduced to the author’s world but through the lens of our own imagination. In a play, we are chasing a spirit that is deeply alive in the story. Alcott’s writing, while beloved for its warm and honest characters, was wildly progessive. These vivid, imperfect sisters and the world of Little Women have inspired generations. Jo in particular has become a sort of patron saint of independent female spirits.”

In Hamill’s adaptation, Jo March doesn’t want to be like other girls. In fact, she’s not even sure that she wants to be a girl. She is ambitious and headstrong, yearning for a future she can’t quite articulate. As Hamill’s energetic and contemporary nation is torn apart by civil war, Jo and her sisters struggle with what it means to grow up. They try to reconcile their identities with society’s demands.

“While “Little Women” has comforted many over time, it also challenges us to be brave and to find and use our voice,” said Rasmussen. “It is unflinching in its belief that life is found in giving back to others. Kate Hamill’s energetic and contemporary voice re-energizes the novel. Its theatrical adaptation allows us to go beyond the source and create something new. By bringing audiences back to a beloved story, we are able to continue a conversation that Louisa May Alcott began more than 150 years ago. And find truths about our own lives along the way.”

After each performance, DTC’s Stay Late is a free, brief, post-show conversation with a cast member about the show. Stay and engage with the artists, learn about the production, and share your insights about the play in the lively discussion. Stay Late is presented by Wells Fargo.

Tickets are available for purchase online at dallastheatercenter.org or by calling 214-522-8499. 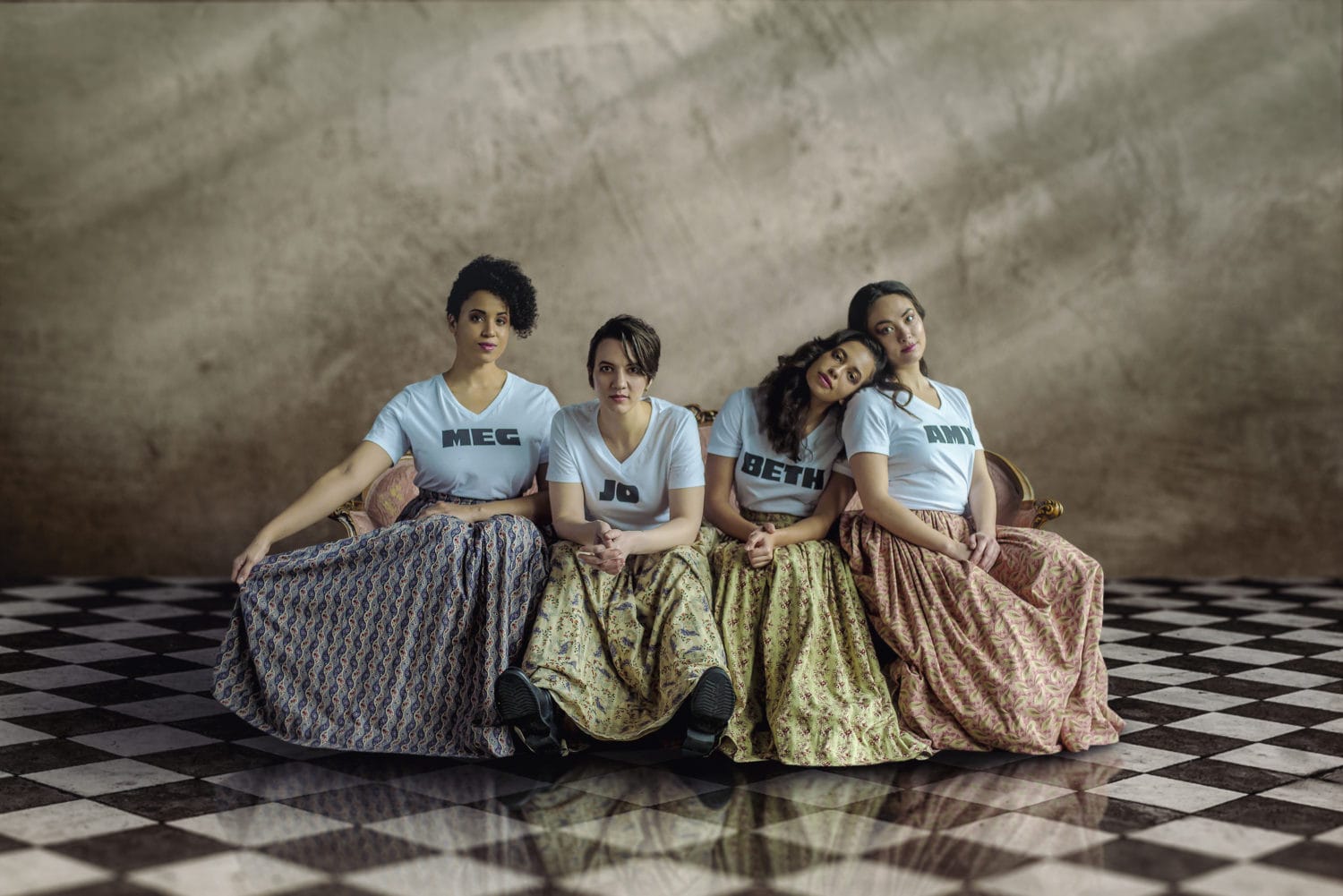 “Blow the Man Down” Film Review