Life High School Waxahachie announced Micah Stanley will serve as its new head football coach. Stanley has been with Life High School Waxahachie for six years. He’s served as the team’s offensive coordinator for the previous four seasons. During the 2018 football season, Stanley filled in as interim head coach while then head coach Heath Blalock was serving in the military overseas.

“While Coach Stanley was the interim football coach, I was able to see firsthand the positive culture he instilled with the program and that the staff rallied around him,” said Scott Thrush, director of athletics for Life School. “The passion, energy and enthusiasm he brings is contagious. He has a true heart for our student-athletes and uses the game of football to prepare our young men for life.”

Stanley takes the reins as the head coach of the successful football program after Blalock resigned to pursue new opportunities.

“We are grateful for Coach Blalock’s many years of service not only to our students and district, but also to his country. As a member of the United States Armed Forces, Coach Blalock has been a leading example of citizenship to our students, staff and families. We want to thank Coach Blalock for a successful football season and wish him the best in his future endeavors,” Thrush said.

Stanley is in his sixth year at Life School as a football coach and teacher. An educator for nine years, Stanley worked in public schools in Winona and Frost before coming to Life School. His wife Jillian is also a member of the Life School family. She works as an elementary math curriculum coordinator for the district. A native of Stamford, Stanley graduated from Hardin-Simmons University with a bachelor of behavioral science in physical education. He is a member of the Texas High School Coaches Association and ATPE.

“Jillian and I are excited to continue working with these great young men, coaches, teachers, administrators, parents and the rest of the Life School family. Our goals will always include winning on the field, but more importantly we want to build young men of great character who are ready to conquer life after Life. We want to thank everyone who made this dream become a reality and look forward to getting to work. Go Mustangs!” Stanley said.

Life School Waxahachie competes as a UIL Class 4A Division I school. In 2019, the Mustangs finished 7-4 and third in the divisional standings and made the playoffs. Life School will also hire a new offensive coordinator. 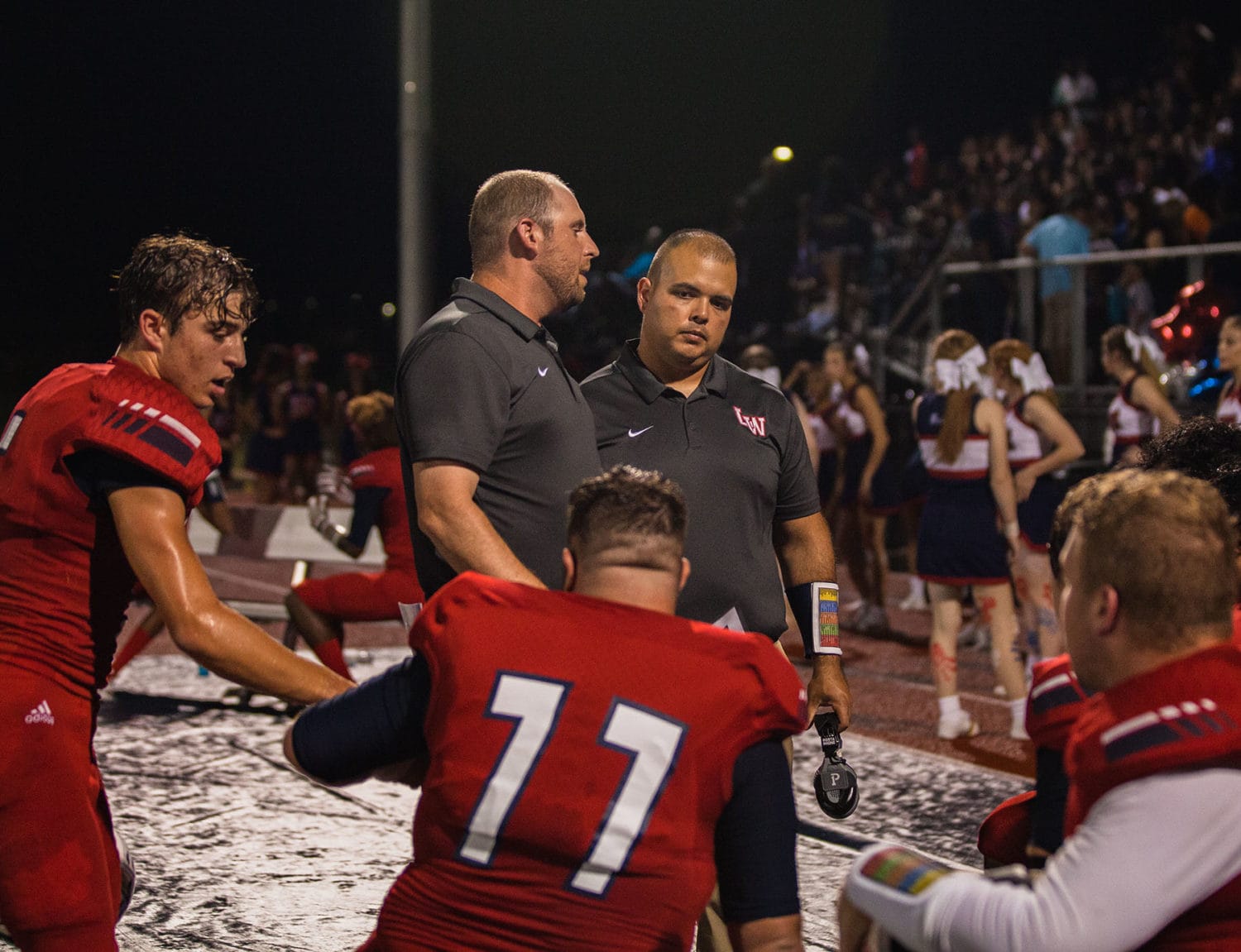