Home News Lancaster Parks and Recreation Ready for the Holidays

2022 Lancaster Turkey Bowl Was A Winner, Winner Turkey For Dinner

LANCASTER – The City of Lancaster’s Parks and Recreation Department is ready for the holidays.

Last week they hosted the Lancaster Turkey Bowl for 2022.

“This has been a long standing tradition in Lancaster which was only slightly impacted during the pandemic, but has now returned in full force,” said City of Lancaster’s Lisa Wube, Director of Parks and Recreation.

The highlight of the show this year was the bowling event, where turkeys were given away to each participant who bowled a strike or picked up the spare. 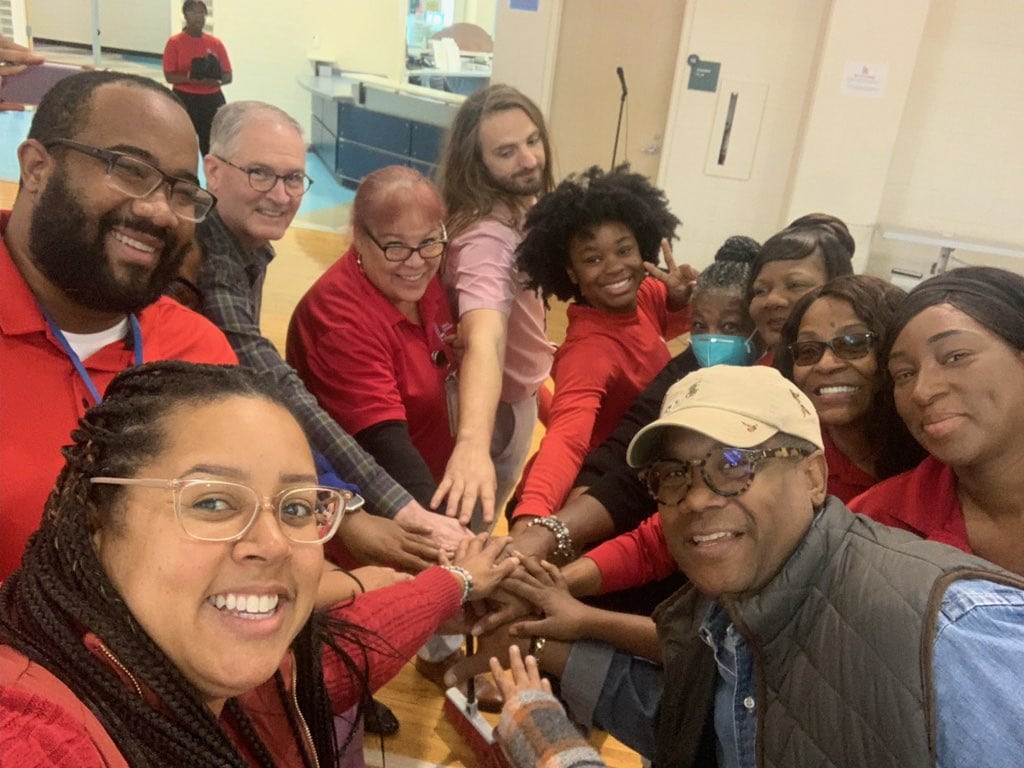 “All the fixen’s for dinner were also given away to everyone who made a basketball goal from the top the key or at the free throw line,” Wube said.

Overall, the department provided around 200 participants with turkeys, pies and all the trimmings to make a delicious Thanksgiving dinner.

“The city really makes a point to support this event with the City Manager, Opal Mauldin-Jones in attendance, two assistant city managers, city council members and the Parks & Recreation staff,” Wube said. “My heart is warmed each year when I see all the folks who come out to serve the community and to spend time with their family creating lasting memories for years to come.”

And now, with Thanksgiving over, the Parks and Recreation Department is gearing up for the next big holiday thing the Annual Christmas Parade and Festival “A Hallmark Christmas,” which will be held on Saturday December 10. 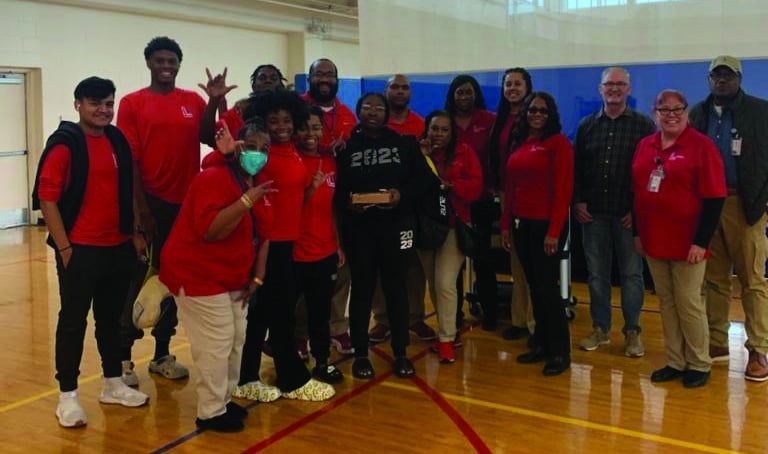 Michael Rasco, Assistant Director of the Parks and Recreation Department said “We are joyful to host the Annual Lancaster Christmas Parade and event.  This year’s theme is a Hallmark Christmas, and as the name implies, we want to bring wholesome lighthearted fun to the community, a snow tree filled environment with warm feelings for all to enjoy the holiday season.” 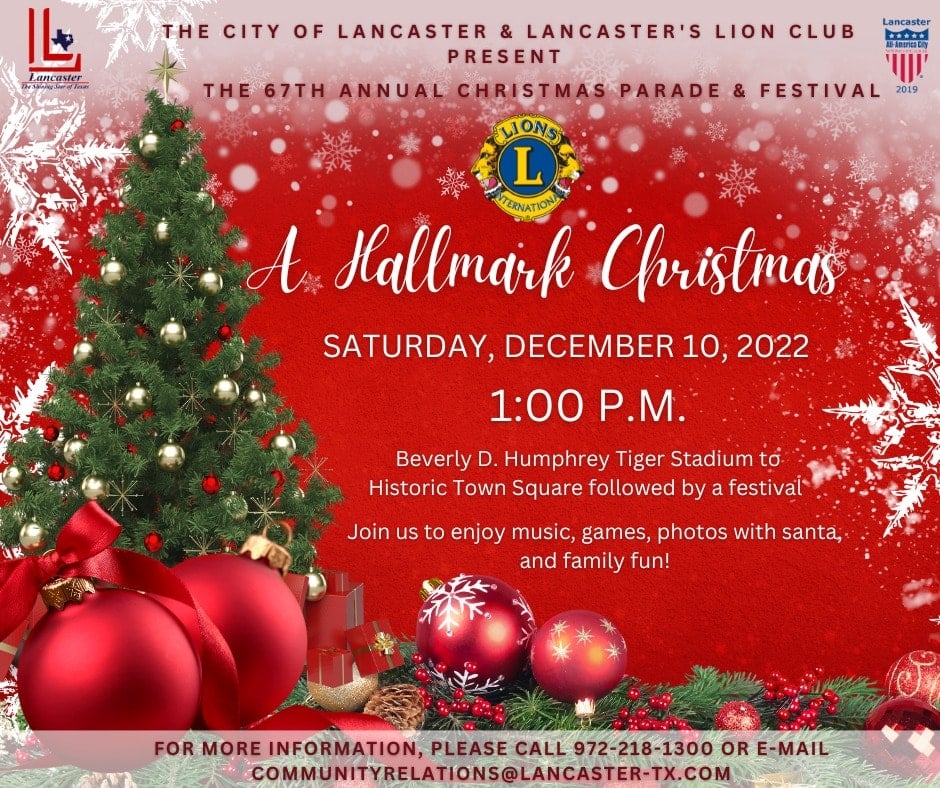 The parade will start at 1 p.m. from Lancaster High School on Wintergreen, run south on Dallas Avenue and end in downtown.  Then the party really gets festive at Heritage Park in front of City Hall with hayrides, carolers, sing-a-longs, pony rides, a kids train ride, bounce houses, food, hot chocolate and of course, Santa.