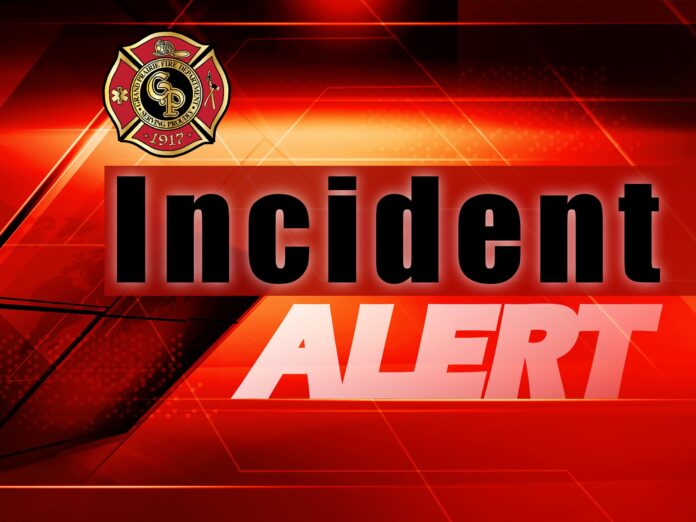 At approximately 5:00 p.m. yesterday, the Grand Prairie Fire Department responded to a possible drowning call at Joe Pool Lake. Multiple witness reports indicate the male dove off a boat and did not resurface at the Estes Peninsula cove area, where his female companion attempted to help but was unsuccessful.

Grand Prairie divers initiated a search and rescue for the person until dark on Saturday, but the high winds challenged the recovery as well as an unknown last known location. Divers resumed operations on Sunday morning and, utilizing sonar technology, recovered the body at the Estes Peninsula cove location where he was pronounced deceased. The male was not wearing a life vest.

The identity of the victim is not being released at this time.

The City of Grand Prairie sends its condolences to the victim’s family. As the lake season continues, GPFD strongly encourages the public to wear a life vest or an appropriate personal floating device while near the water.