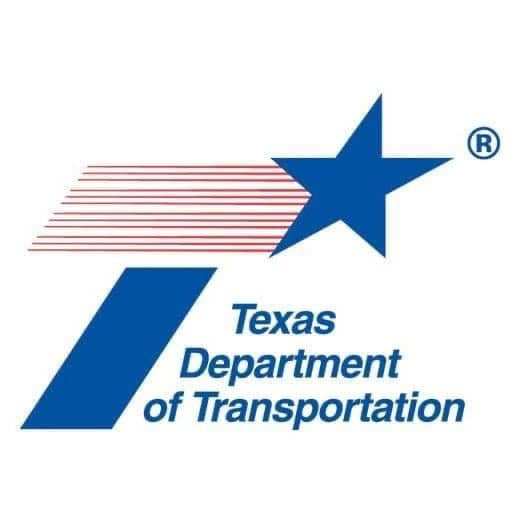 “The State of Texas is working to ensure the transportation needs of our fast-growing state are met and that the safety of Texans on the roadways is protected,” said Governor Abbott. “TxDOT’s 2023 Unified Transportation Program is a critical step toward addressing the diverse needs of Texans in rural, urban, and metropolitan communities. This 10-year plan to address transportation needs statewide and dedicate $85 billion to improve roadways will be a huge boon to our state’s infrastructure and booming economy. As more people move to Texas and businesses grow across the state, we are working together to make sure Texans’ transportation safety and mobility are secured and businesses can flourish for generations to come.”

“The UTP reflects a continued focus on improving transportation safety as the top priority, maintaining our current system, addressing traffic congestion, and improving statewide connectivity over the next decade,” said TxDOT Commission Chairman J. Bruce Bugg, Jr.  “Additionally, we are making significant progress in addressing congestion in our busiest parts of the state through our Texas Clear Lanes initiative, which improves top chokepoints in our largest metro areas.”

“Texas’ rapid growth reinforces the importance of investing in transportation to efficiently move both people and freight across our diverse state,” said TxDOT Executive Director Marc Williams. “TxDOT is working hard to not only build the new roads and transportation capacity Texas needs, but to maintain the more than 80,000 miles of roads and other transportation infrastructure under our care.“

The UTP funds will coincide with an additional $32 billion over the life of the program for routine maintenance contracts and project development, such as planning, professional engineering, and right-of-way acquisition for more than 7,000 transportation projects and a total investment of $117 billion statewide.

Many projects in the UTP plan are roadway segments identified on Texas’ 100 Most Congested Roadways list and critical connectivity corridors. The projects will be funded through legislative and voter-approved initiatives that allocate portions of oil and gas taxes, sales taxes, and other money to the state highway fund. These initiatives have increased the UTP over $50 billion over the 10-year period, with $34.3 billion in projects approved in the 2014 UTP in August 2013. With rural regions of the state supporting the critical energy and agricultural industries, the approved plan includes a historic increase in funding to $14 billion for projects in rural areas.

The $8.5 billion of average annual investment programmed in the UTP over the next 10 years is expected to yield an estimated $15.5 billion per year in economic benefits, according to the Texas A&M Transportation Institute. These benefits are a result of increased labor income and business output, as well as the addition of 58,500 direct and indirect jobs.

The UTP is a planning document that authorizes highway projects for development and construction. Additionally, the UTP identifies public transportation, maritime, aviation, and rail investments. Projects are selected by TxDOT and local transportation leaders based on effectiveness in addressing criteria such as safety, pavement condition, capacity, and rural connectivity, with opportunities for public input at both the state and local levels.

More information on the UTP projects is available here.