One Loss Duncanville Ranks No. 7 in Class 6A

Duncanville (6-1, 3-1 in District 7-6A), No. 7 in SportsDay’s Class 6A ranking, had little trouble dispatching South Grand Prairie (5-2, 3-1) No. 12 in the area. The game was played before a homecoming crowd at Warrior Stadium Friday night.

He Runs, He Throws, He Scores

Nelson first scampered for pay dirt on a 9-yard run up the middle in the second quarter. Nelson scored his second touchdown on a 29-yard run to open the third quarter capping a 70 yard offensive drive.

Nelson threw while under little duress, completing 13-22-0 passes. Nelson hit Isiah Upshaw (2-34) to open the game for a 29-yard pass for a touchdown. Then again in the third period to Odell Smith for a 24 yard touchdown toss.

Duncanville kicker Josh Delgado made all three PATs, and even joined the scoring with a 35 yard field goal in the second period.

“South Grand Prairie is a well-coached football team and have good offensive talent. They like to run the ball and have been successful at that,” said Duncanville Head Football Coach Reginald Samples before the game. “Good speed and deception helps them gain yardage. Our job will be to stop the run at the line, not turn the ball over and avoid costly penalties.”

Duncanville fumbled the ball once and had only 55 yards in penalties. 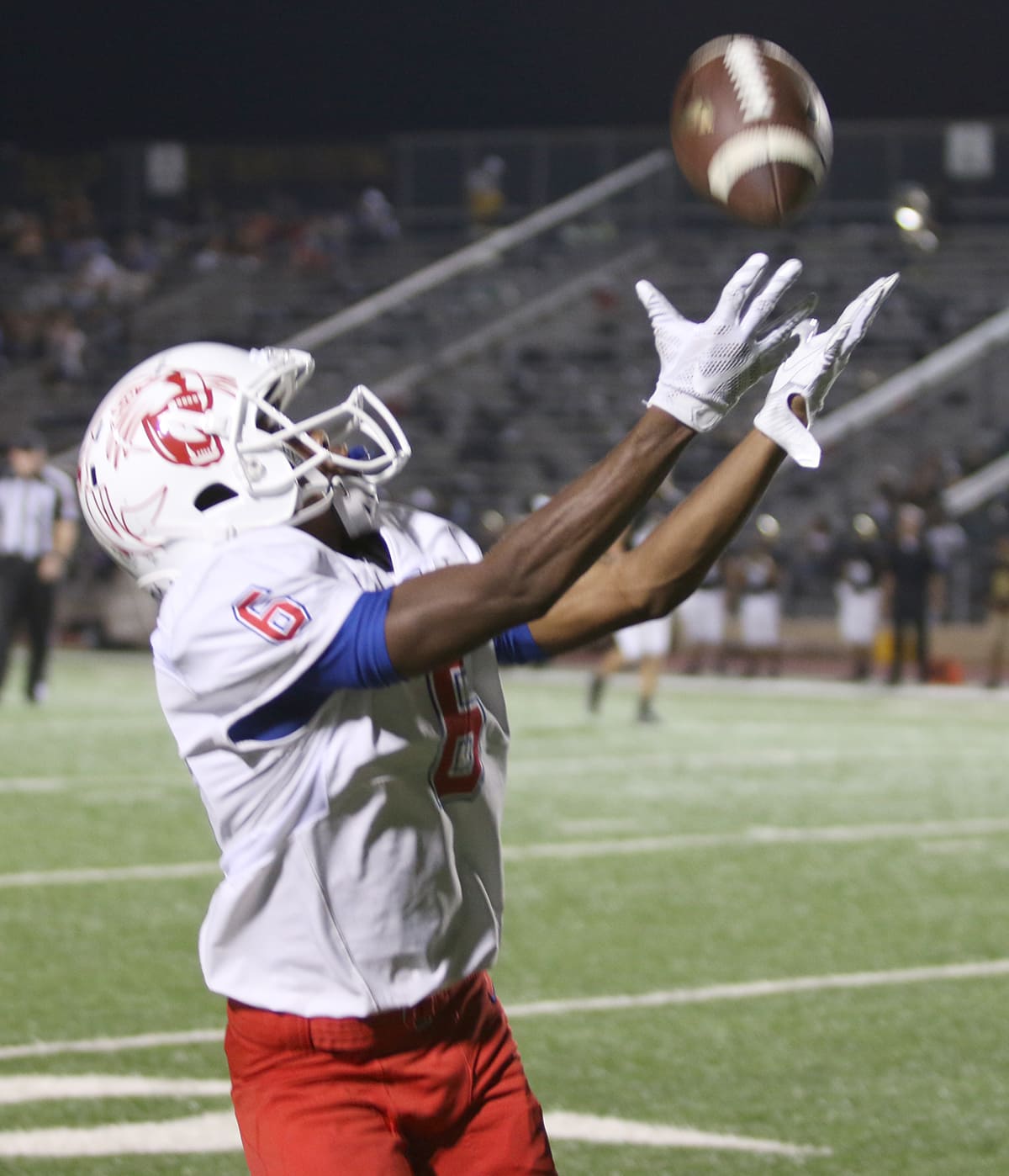