Josh Stephan grew up loving the Texas Rangers baseball team. And, like many youngsters, he dreamed of one day wearing that uniform and being a hero to all of their fans.

The recent South Grand Prairie graduate and right-handed pitcher moved a step closer to that reality this month as he signed a free agent contract to play in the team’s minor league system. Of course, with professional baseball being on hiatus because of COVID-19, the dream of actually playing is still just that for the moment, but the excitement is very real.

“Me and my dad always went to the games a couple hours early to watch batting practice and go down to the bullpen and watch the starting pitcher warm up. It’s crazy how I grew up watching them, and to be in their organization, I feel accomplished, but the job isn’t done,” Stephan said. “It’s weird knowing I grew up watching the Rangers, and for my friends and family to be there watching, it would be so cool.”

College Is On Hold…For Now

Calling it, “a great opportunity to pursue my dream,” Stephan signed a seven-year rookie contract with a signing bonus of $20,000. Also, his college education will be paid for in full.

Coming out of South Grand Prairie, which was 13-1 at the time of the COVID-19 shutdown, Stephan originally planned to play for Stephen F. Austin University next season. Then, the Rangers came calling.

“I decided to forego playing at Stephen F. Austin, even though it is a great program and has had a lot of success with very great coaches. But opportunities aren’t given to everyone like this, and it just makes it easier for my parents not having to pay a dime for college,” he said.

“After I hang up the cleats or decide to start my college experience at Texas A&M, whether it is online or at the university, it is completely paid for by the MLB. That was a major thing for me and my decision, because my mom always preaches on you can’t play baseball your whole life.”

But he does have the talent to play for a long time, South Grand Prairie Coach Art Sonato said.

“Scouts call his arm action loose and effortless, and it is. He still has some physical maturing to do. He is going to add muscle and strength, so he projects to throw the ball harder as he gets older,” Sonato said. “In 14 innings pitched this spring he had 20 strikeouts and only one walk. So he already has good command. Usually kids are drafted with high velocity and the hope is to harness the control. Josh is the opposite.”

And while he has no idea when or if he will report to his minor league this season, Stephan is continuing to work hard for when the time does come.

“I have a lot of weights and a rack out in my garage, so I am very fortunate to not have to go to a gym. I can just walk outside and get my work in,” he said.

“He served as a great example for our younger players to emulate. He went out and got his work in very business-like. When our season was shut down he was also our leading hitter with a .500 batting average,” Sonato said. “”I believe he was going to be a key piece to a potential long playoff run for us this season.”” 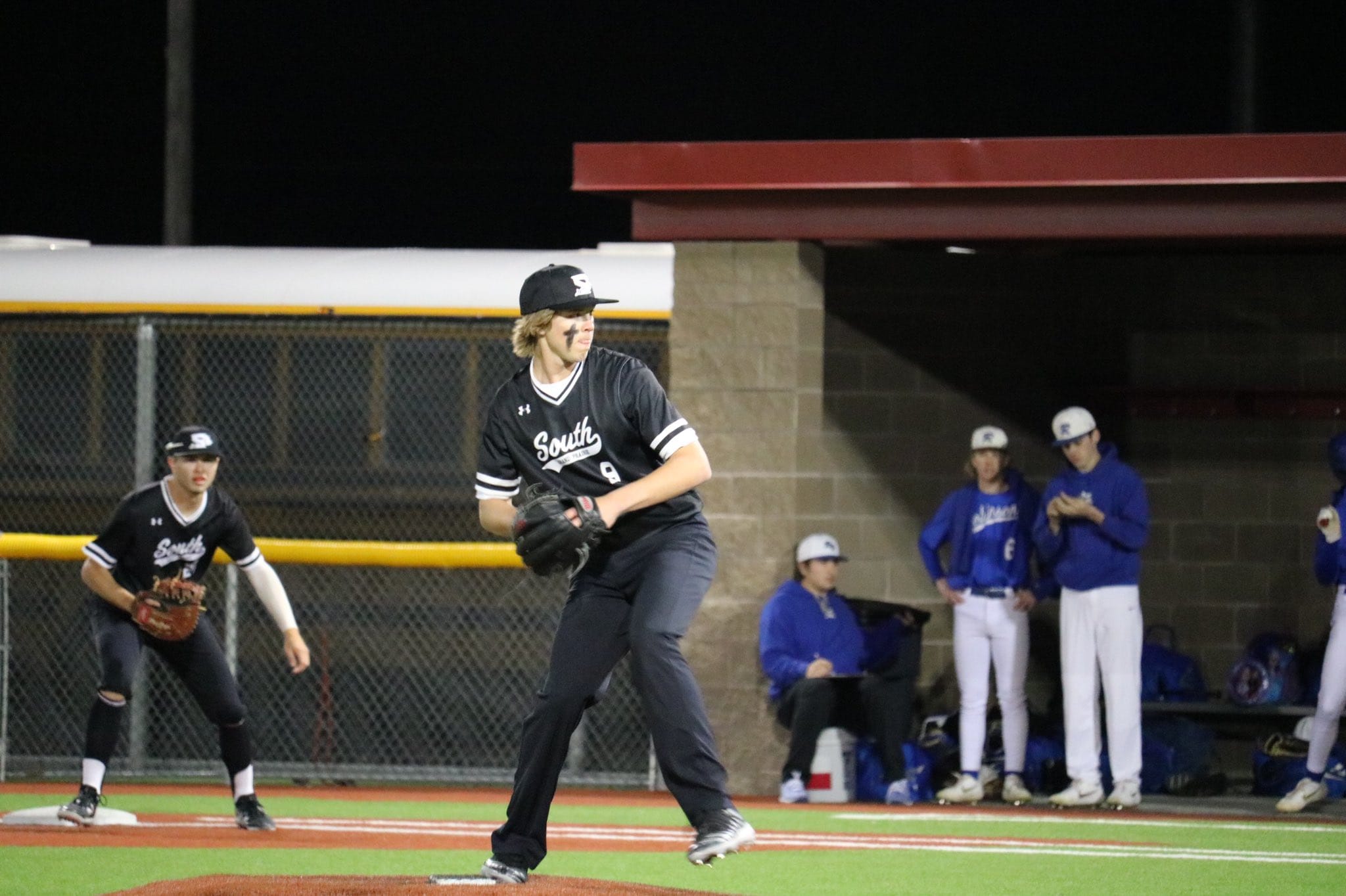