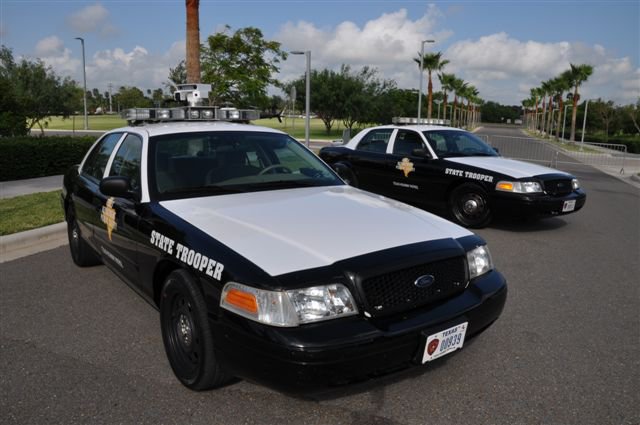 AUSTIN—The Texas Department of Public Safety (DPS) is encouraging Texans to make safe driving practices a priority during the July Fourth holiday weekend. From July 1 – July 4, DPS Troopers will join law enforcement from across the state in looking for drunk drivers, and speeding, seat belt and other traffic violators.

“DPS is calling on Texans to help keep our roadways and communities safe by celebrating responsibly and using extra caution during Independence Day festivities,” said DPS Director Steven McCraw. “During the holiday weekend, Troopers will be on the lookout for impaired and dangerous drivers; and anyone who plans to drink alcohol should also plan to take alternate transportation or designate a sober driver.”

According to the Texas Department of Transportation, in 2015, 960 people were killed in motor vehicle traffic crashes where a driver was under the influence of alcohol, accounting for 27 percent of the total number of last year’s traffic fatalities.

•Do not drink and drive.

•Monitor weather conditions. In the event of inclement weather, avoid high water and use extra caution on roadways.

•Eliminate distractions while driving, including the use of mobile devices.

•Buckle up everyone in the vehicle – it’s the law…“Click It or Ticket.”

•Be careful when driving off road since hot catalytic converters can ignite dry vegetation.

•Do not use personal fireworks – attend sanctioned, professional displays instead.

•Never toss a cigarette out of a car window, and don’t put cigarettes out on the ground.

•Keep a fire extinguisher and water handy if cooking outdoors or during a campfire.

•Slow down or move over for tow trucks and police, fire, EMS and Texas Department of Transportation vehicles stopped on the side of the road with emergency lights activate.

•Also, move over a lane or slow down if you see a fellow motorist on the side of the road.

For more information on how to protect against wildfires, visit Texas A&M Forest Service at http://texasforestservice.tamu.edu/default.aspx.