The exhibition is presented by Toyota Motor North America. It is considered one of the most comprehensive surveys of African-American history and culture outside the Smithsonian Institution. The collection features 197 of the shared treasures amassed by Shirley and Bernard Kinsey during 50 years of marriage. It includes paintings and sculpture, photos, rare books, letters, manuscripts and more. Garnering national media attention and seen by more than 15 million people, their collection has toured 30 cities in the U.S. and internationally. The Kinsey Collection has received three national awards, including the National Medal for Museum and Library Service.

The Kinsey Collection covers the lives and artistry of African-American people from the 16th century through the years of slavery and emancipation, to the civil-rights movement and modern day. Highlights include bills of sale, advertisements, letters and legal papers documenting the slave trade; hand-colored tintypes from the Civil War era; art and literature from the Harlem Renaissance; and items spotlighting key moments in the civil rights movement, including the Woolworth store boycotts and the 1963 March on Washington.

Florida natives Shirley and Bernard Kinsey, graduates of Florida A&M University, began collecting as a way to remember their travels. Their collection soon became a repository for African-American intellectual, historical and artistic works. The collection gives a well-rounded look at the African-American experience. Also the integral roles African Americans played in building this country, providing new perspectives on the nation’s history. Their son, Khalil Kinsey, serves as general manager and chief curator.

“The Kinsey Collection strives to give our ancestors a voice, name and personality, enabling the viewer to understand the challenges, obstacles, triumphs, accomplishments and extraordinary sacrifice of African Americans in building this country,” said Bernard Kinsey.

This exhibition is the first time in two years that the comprehensive collection will be seen in America. North Texans had a preview of the collection in 2018, when selections were on view at Toyota Motor North America’s headquarters in Plano. Works of art showcasing the Harlem Renaissance were also featured at the Plano Art Centre.

“Toyota Motor North America is pleased to support the African American Museum, Dallas in presenting The Kinsey Collection. This monumental exhibition educates, inspires and helps us to appreciate the enormous and vital contributions made by African-American people over the past four centuries,” said Al Smith, group vice president and chief social innovation officer, Toyota Motor North America. “Toyota hosted a Juneteenth exhibition at our headquarters last year. Based on that sneak peek, we greatly encourage families, students and educators, State Fair of Texas visitors, and civic leaders to take advantage of this must-see experience.”

Arrival of The Kinsey Collection comes as the African American Museum, Dallas celebrates its 45th year and on the heels of the successful Slavery at Jefferson’s Monticello – Paradox of Liberty traveling exhibition, which attracted the largest crowds since the museum’s 1974 opening.

As part of the exhibition, the Museum will host a multi-topic lecture series and book signings. Tours and a comprehensive educational curriculum will be offered for school children participating in field trips.

Tickets are $10 for adults, $5 for seniors (65 and older) and children ages 4-12, and free for children 3 and under. Admission is free on Thursdays for seniors 65 and older. African American Museum members also receive free admission. Tickets may be purchased online at KinseyCollectionInDallas.com or at the Museum. For details and to purchase individual, group and school field-trip tickets, please go to aamdallas.org. 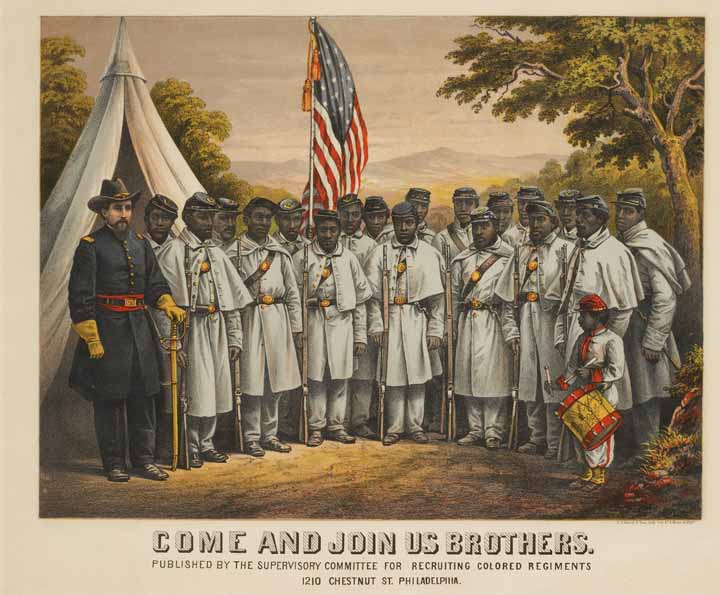