Fmr City Manager To Move From Policy To Politics

CEDAR HILL — For 15 years Alan Sims held the post of City Manager. That is until he retired in 2015 for a quieter life. Yet, that quiet life didn’t last long. Many in Cedar Hill’s 3rd district will see Sims’ name on the ballot for a seat on the city council.

As he explains his commitment to the city, it isn’t one he couldn’t shake off just like that.

“When you invest 15 years of your life in a city, the attachment remains,” Sims said. “You want to see it fulfill its vision of being a premier city. In addition to the mayor stepping down, there will also be three new council members. So having someone with my experience will be helpful during this season of change.”

Sims was hired by the Cedar Hill city council in January 2000 to transform Cedar Hill from a small suburb to a first-class city.

“A lot of positive things have happened in Cedar Hill and I’m grateful for having the chance to be a part of it as city manager,” he explains. “It felt more like a calling than a job.”

Now he believes that calling he stepped into 15 years ago will serve him well in the role as a city council member if he is elected.

“When you serve as city manager for 15 years, you really get to know the heart of the city and the things that make it unique and special,” Sims says. “There are some cities where a fractious and tense relationship exists between the city council and staff. I was very fortunate to have been an intimate part of developing the close relationship between the city council and staff. As such, I am certain that experience will help to make sure it continues.”

He says some of his main goals, if elected, will begin with a “significantly increased level of communication between the city and its citizens. Like most things, if ever a misunderstanding exists, it is often due to a gap in communication. Plus, increased communication leads to higher levels of citizen involvement.”

Other main goals in Sims election campaign include:
Public safety. “Keeping the city safe was my top priority when I served as City Manager and that will continue if I am elected to the Council.”

Strong Neighborhoods. “There is a strong correlation between vibrant neighborhoods and the quality of life citizens enjoy.”

Quality economic development. “The commitment to attract commercial development for professional office space for attorneys, architects, engineers, accountants, technology, insurance, finance and those in the medical profession will diversify the economy and shift the tax burden from residential”

Educational Excellence. “My wife is on the CHISD board of trustees and it is critical for the entire community of Cedar Hill to come together and support our schools.”

Preservation of green space. “I support the current Council’s commitment to dedicate one-fifth of the city as green space.”

Of course, with changes come challenges too.

“There are several proposals under consideration by the state legislature that would lower the cap on the amount of property tax revenue cities collect,” Sims says. “Almost two thirds of the city budget are devoted to public safety. If there is a lower cap, an exemption needs to be granted for public safety because those expenses are increasing each year higher than any proposal being considered by the state legislature.”

Sims wife Gayle has sat on the Cedar Hill ISD School Board for a number of years. She too believes in more communication. In this case, in the form of community outreach and engagement. Gayle also wants to increase parental involvement in the education of our children. She believes there is an “absolute correlation between the level of parental involvement and the academic success of our students.”

Gayle brings over 30 years of private and public sector business experience. Currently her background in Human Resources will be most helpful as the district begins the search for a new superintendent. Which will be paramount after the recent resignation of Dr. Billy Snow.

CHISD Board President Michael Quildon noted the importance of waiting until after the May elections to select a new administrator. The search is set to begin over the summer and final decisions will be made after the school year begins.

Her absolute focus if re-elected will be on increasing academic excellence and moving the district’s accountability rating up.

Past Experience Pays Off

Gayle was the Human Resource/Civil Service Director for the City of Waxahachie. Both she and her husband serve on advisory boards at their Alma mater, Kansas University.

Prior to his being hired in Cedar Hill, Sims served 14 years in various management positions in Overland Park, Kansas. That growing municipality is a suburb of Kansas City, very similar to Plano, Texas. The last several years in Overland Park he also served as Deputy City Manager.

Following retirement from Cedar Hill in 2015, he spent a little under two years in the City Manager’s office in Dallas and retired again. Recently, he was the Interim City Manager in Glenn Heights after award winning administrator Aretha Ferrell-Benavides relocated to Petersburg, Virginia.

“I served seven months there until I retired for good,” Sims concludes. “Since I am completely retired, I have the time and still have an incredible passion and love for Cedar Hill. Best place I have ever lived in my life. Plus, my 15 years as city manager affords me the luxury of having an intimate knowledge of city operations that no candidate can match.” 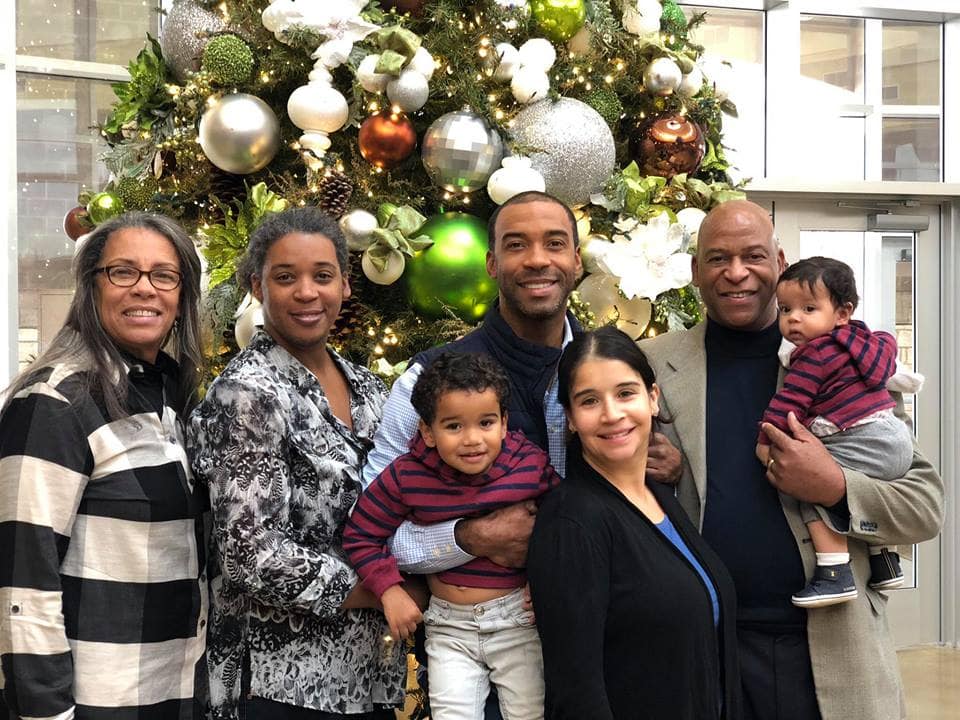