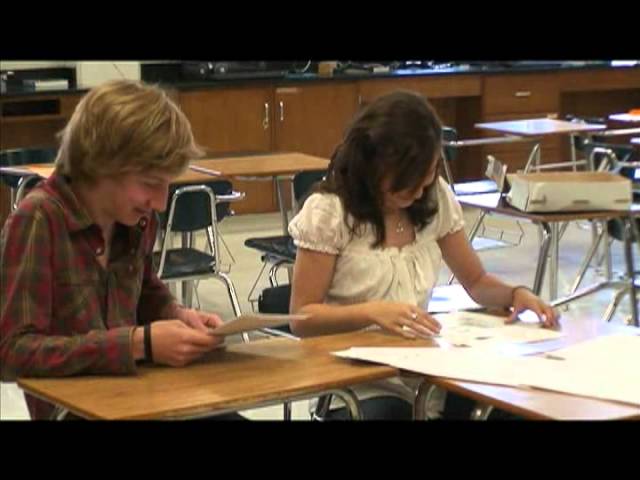 DIANA D’AMARI and DARREL JOHNSON: Is your 3D-Flow invention just a theoretical concept or how can you prove it works?

CROSETTO: The proof of concept has been presented functional in hardware in two large FPGAs chips, each housing four 3D-Flow processors at the 2001 IEEE-NSS-MIC Conference in San Diego, California, where scientists could set a desired input pattern on switches, see if the cluster was found or not on the LED display and the timing of the signals on the oscilloscope.

My 3D-Flow OPRA invention is technology-independent; therefore, its direct applications and the derivative inventions such as the 3D-CBS for early cancer detection can use the advantages of the latest technology. In 2015, the Director of the Office of High Energy Physics of the U.S. Department of Energy, Dr. Jim Siegrist, who was my supervisor when we both worked at the Superconducting Super Collider in Texas in 1991-94, knew the value of my invention.

Perhaps he realized that during all these years the Level-1 Trigger in different experiments did not have a solution and insisted during several phone calls and emails that I should submit a formal proposal of my invention to the DOE.

He charged Glen Crawford at a lower level of the DOE hierarchy, to provide the solicitation appropriate for the submission and follow up of technical issues. I worked diligently with several reputable companies who prepared 59 quotes proving the feasibility of my invention for physics and the medical imaging application providing a staggering performance improvement at a fraction of the cost compared to current systems in both applications as stated earlier. On December 22, 2015, I then formally submitted a 400+ page proposal of my new 3D-Flow OPRA system and 3D-CBS to the Department of Energy for funding (#0000222704 to DE-FOA-0001414, CFDA: 81.049).

DD & DJ: Why wouldn’t the experts want to prove which system is the most efficient based on the test described in a controlled environment that will show the one that will detect more sought particles?

CROSETTO: They prefer not to measure the efficiency of their system in the controlled environment of a lab, but install it in the field where data of the sought particle is generated casually.

In this way, no one would ever know the efficiency of each system compared to another system. After a period of time, the authors will claim they need a new system and seek funding. They will trash the old one, spend money to build the new system without verifying analytically and experimentally the efficiency of their systems. As you can see from Figure Physics_2 (goo.gl/dUidNx), this waste of money in physics experiments continues year after year.

The $600 million is destined to increase as year after year Wesley Smith has made so many mistakes and wasted money continues to receive over $4.2 million per year as published on page 16 (goo.gl/9cvmxs) of his resume for 2016, while my 3D-Flow invention costing $0.4 million (vs. the $600 million cost of the alternative approaches), saving more than 1000 times the expense, continues to go unfunded.

DD & DJ: How long do you estimate it would take to build and test your 3D-Flow OPRA and 3D-CBS?

CROSETTO: The detailed timeline reported on page 214 of the proposal (goo.gl/w3XlZ1) which is based on the 59 quotes of different components from industries (for each component I received two to three quotes) shows the detailed phases of the work plan synchronizing the delivery of the different components assembled by a team of 12 people, estimates it will take 2 years.

At the end of the 2 years, the following units are planned to be fully tested:

•Two ER/DSU units each with 8,192 channels at 320MHz per channel to replace the functionality of the current LHC power allowing to test the efficiency of the CMS, Atlas, 3D-Flow OPRA and other Level-1 trigger systems, as well as the 3D-CBS and other devices for medical imaging.

•Two ER/DSU units each with 4,096 channels at 640MHz per channel to replace the functionality of the future LHC at higher power and luminosity allowing to test the efficiency of the CMS, Atlas, 3D-Flow OPRA and other Level-1 Trigger systems with more data from additional sub-detectors.

DD & DJ: Thank you for your precise, eye-opening answers and information. At this point, it is clear there are solid grounds to request an investigation from journalists and/or agencies who are working in the public’s best interest.

Our understanding of the case, since you have done all that you can and people who should take responsibility do not answer, is to ask questions ourselves to those who have the responsibility to address this issue.

Thank you to the Focus Daily News and we ask investigative journalists and agencies to take up this case that is of extreme importance and urgency to be addressed and resolved for the best interest of the public.

Monkeypox Health Alert Notification, No Confirmed Cases In TX Yet