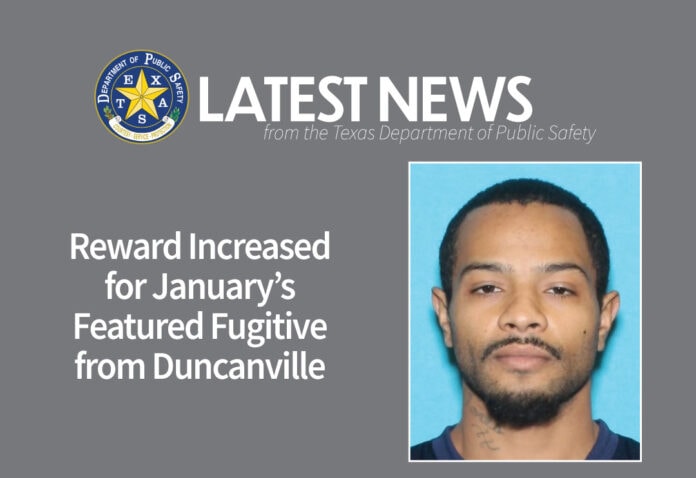 They featured Flores on their Top Ten Sex Offender Fugitive list and increased the monetary reward for his capture. Within a month of doing so, the extra notoriety and reward paid dividends as members of the Los Angeles Police Department located and apprehended Flores thousands of miles from Duncanville.

Extradited To Dallas County In The Near Future

On  Sunday, January 16, 2022, Flores was arrested in Los Angeles without incident.  Soon, he will be extradited to Dallas County on his charges of Failure to Comply with Sex Offender Registration Requirements and Continuous Sexual Abuse of a Young Child  filed in 2019 by the Duncanville Police Department and the Dallas Police Department respectively.

The apprehension of Bobby Flores is an excellent example of how far the long arm of justice can reach through collaboration among law enforcement at different levels of government. We want to thank the Los Angeles Police Department and the Texas Department of Public Safety for their efforts in Flores’ apprehension.

Bobby Joe Flores Jr., 34, of Duncanville, was arrested by Los Angeles Police officers at an apartment. He was added to the Texas 10 Most Wanted Sex Offenders List on Sept. 28, 2021, and was the January featured fugitive. Flores had been wanted by authorities since October 2019, when the Dallas County Sheriff’s Office issued a warrant for his arrest for continuous sexual abuse of a young child. The Duncanville Police Department also issued a warrant in January 2020 for failure to comply with sex offender registration requirements.

In 2008, Flores was convicted of child molesting/intercourse involving a 1-year-old girl in Indiana and was sentenced to two years in the Indiana Department of Correction. Then, in 2010, he was convicted of failure to register as a sex offender in Indiana and sentenced to 18 months in prison. In addition, his previous sentence was increased to six years. In 2014, Flores moved to Texas and was required to register as a sex offender in Duncanville where he lived. For more details, view his captured bulletin.