Yesterday we shared news about a carjacking in Mansfield, today the Mansfield Police Department released the following on Facebook.

On Monday, June 29, 2020, the Mansfield Police Department arrested Maurice Kelso Smith, a 28-year old male from Fort Worth, at an apartment in the 1000 block of Woodlands Circle without incident. Smith was charged with one count of Aggravated Robbery (related to the carjacking). After his arrest, a parole violation of Burglary of a Habitation out of the State of Texas was added.

On Wednesday, July 1, 2020, additional charges were added including one count of Capital Murder of his girlfriend, a 26-year-old female who was pregnant with twins.

From a previous article:

Mansfield, TX is normally peaceful and relatively crime free compared to larger cities. Today, was an unusual day as a road rage incident early this morning led to road closures and traffic problems. Several hours later a carjacking as reported at Texas State Optical on the 287 frontage road in Mansfield.

On Monday, June 29, 2020 at approximately 12:59 p.m., the Mansfield Police Department responded to a carjacking in the 1600 block of N. U.S. 287 Frontage Road. When officers arrived, the victim reported a suspect took her vehicle at gunpoint and drove northbound on the service road. The victim informed officers that the suspect exited a passenger car in the parking lot immediately prior to stealing the victim’s car. When officers checked on the abandoned vehicle in the parking lot, they discovered a deceased female in the passenger’s seat with an apparent gunshot wound.

Investigators checked a location in Fort Worth where the abandoned vehicle’s registration returned to and located the stolen vehicle. A person of interest is in police custody. Motive and connection to the deceased woman is unclear at this time. 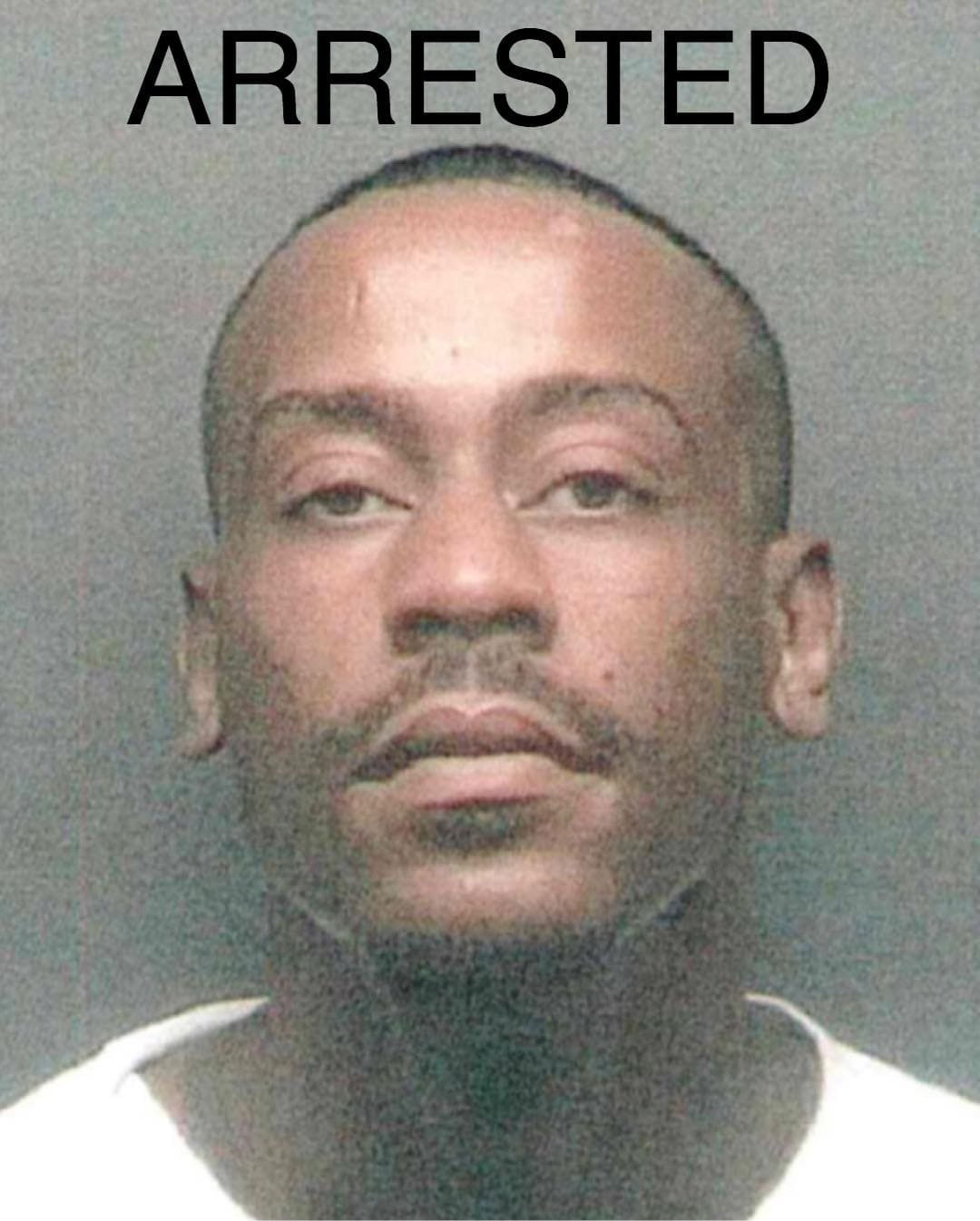