Grammy Award-winning country singer/songwriter Lyle Lovett performs back-to-back concerts in Fort Worth and Dallas this August. An Evening with Lyle Lovett & His Large Band will be held at Bass Performance Hall in Fort Worth August 18. An August 19 performance at Winspear Opera House in AT&T Performing Arts Center in Dallas follows the next day.

A singer, composer and actor, Lyle Lovett has broadened the definition of American music in a career that spans 14 albums over three decades.

Coupled with his gift for storytelling, the Texas-based musician fuses elements of
Americana, swing, jazz, folk, gospel and blues in a convention-defying manner that breaks down barriers. Whether touring as a Duo or with his Acoustic Group or The Large Band, Lovett’s live performances show not only the breadth of this Texas legends deep talents, but also the diversity of his influences, making him one of the most compelling and captivating musicians in popular music.

Since his self-titled debut in 1986, Lyle Lovett has evolved into one of music’s most vibrant and iconic performers. Among his many accolades, besides the four Grammy Awards, he was given the Americana Music Association’s inaugural Trailblazer Award, and was named Texas State Musician. His works, rich and eclectic, are some of the most beloved of any living artist working today.

AT&T Performing Arts Center is a nonprofit foundation that operates and programs a 10-acre campus comprised of three premier performance venues and a park in downtown Dallas. Opening in October 2009, the Center has helped complete the 30-year vision of the Dallas Arts District.

Audiences enjoy the best and most recent from Broadway and off-Broadway; the finest dance companies from across the globe co-presented with TITAS Presents; top concerts and performers with Center Presents; cutting-edge speakers from the #hearhere series. Thousands of students explore and more deeply experience the arts through the Center’s education program, Open Stages. Working with local service agencies, the Center provides free tickets to underserved individuals and families through Community Partners. These programs are made possible by the ongoing support of donors and members.

The Center’s mission is to provide a public gathering place that strengthens community and fosters creativity through the presentation of performing arts. For more information about the AT&T Performing Arts Center and to purchase tickets, become a member, or make a donation, visit www.attpac.org.

Performing Arts Fort Worth presents various forms of one night only programming and national Broadway touring productions under the Broadway at the Bass banner, as well as programming that currently includes Broadway Specials, Popular Entertainment and McDavid Studio Concert Series. In addition to ensuring the community has access to a wide-range of performing arts programming, net revenues from these series cover a significant portion of the annual operation costs of the facilities. 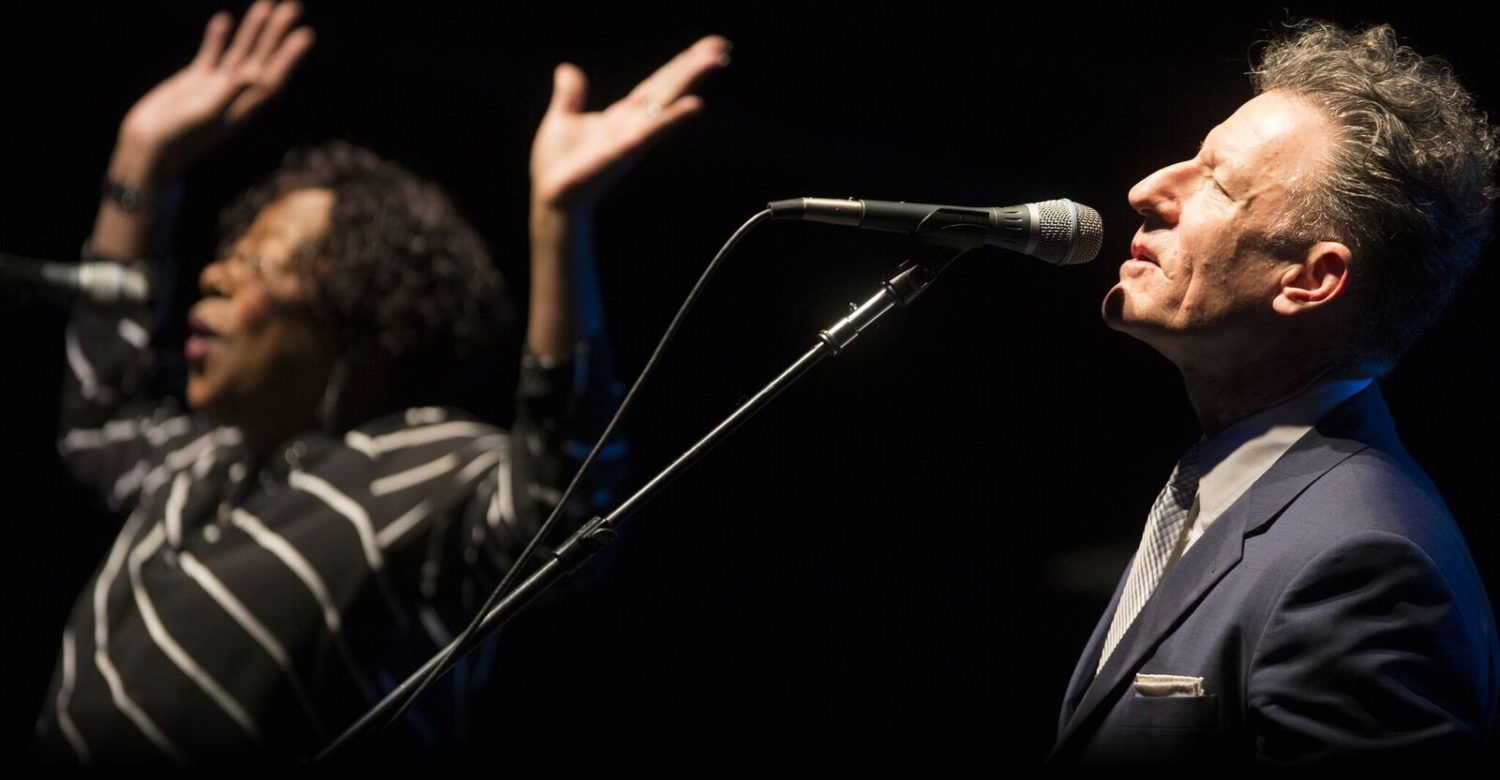