GRAND PRAIRIE – The City of Grand Prairie keeps growing even amid a pandemic.

So, when the economy is ready again, Grand Prairie will be too.

Stewart McGregor was tapped for the position and began on July 20.

This is a new position for the city’s Economic Development Department. A department designed to help Grand Prairie retain and attract retailers, hoteliers, and corporate office tenants.

McGregor comes to Grand Prairie from Forney, where he served as the Economic Development Specialist for the Forney Economic Development Corporation for nearly five years. While there, he marketed an 800-acre business park; and facilitated the attraction of a 1.2 million-square-foot Goodyear Tire Distribution Center and 200,000-square-foot Amazon distribution facility. He helped manage historic downtown revitalization, attraction of 15 new retail/service businesses, small business grants, events, and government relations.

“Grand Prairie retail, hotel and office space is rapidly growing. City Council has embraced a vision for corporate office and headquarters spaces on SH161 and IH-30, and Stewart will work with me in attacking that goal,” Weider added.

Prior to Forney, McGregor was a legislative aide to State Representative Matt Rinaldi of House District 115 in Dallas County in 2015; and district office intern to Congressman Randy Neugebauer (TX-19) in the Abilene District Office in 2013.

“I am excited to join the economic development team at the City of Grand Prairie,” McGregor concluded. “The city has a lot of momentum taking place and I am thankful to be a part of its renaissance of growth. I look forward to serving the business community while helping facilitate new commercial development.” 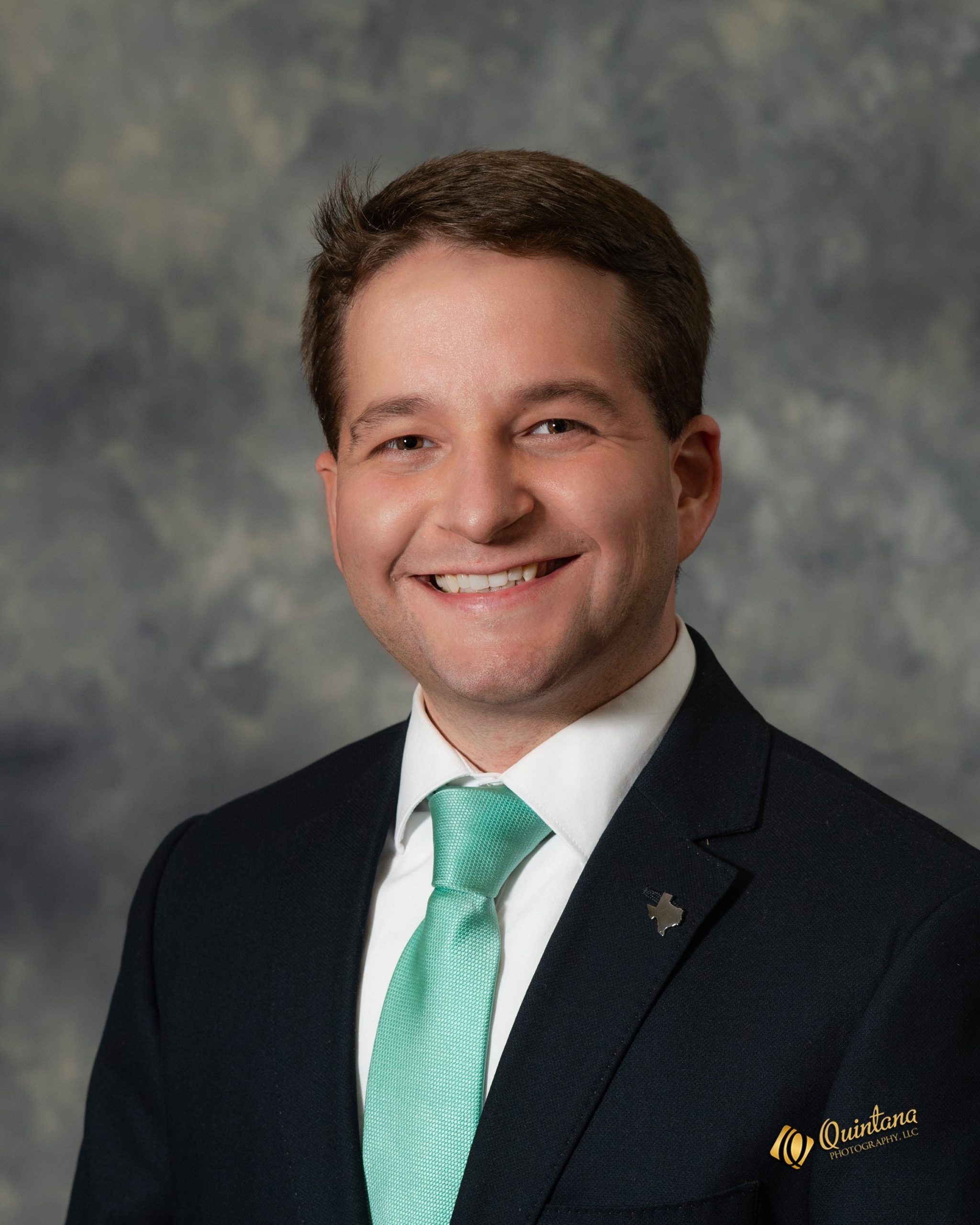