We lost our friend and Editor Joshua C. Johnson unexpectedly this weekend. The devastating news has left all of us at Focus Daily News in a state of shock and heartbreak. We are working on a tribute to honor Joshua, but wanted to share the details we have. Please keep Joshua’s family in your thoughts and prayers.

Joshua C. Johnson (9/15/82 -6/22/2019) died Saturday at his home in DeSoto. Johnson was well known and respected in southwest Dallas County and Ellis County communities, where he served as Chief Executive Editor of Focus Daily News from 2007-Present.

Johnson is survived by his mother, Marilyn Burton, and father Samuel E. Burton. He is also survived by brothers Eric Johnson Jr., Caleb L. Johnson, and Isaac H. Malone; Grandparents Idella Washington and Henry Kennedy; and girlfriend Ebony Smith; along with a host of nieces, nephews, aunts and uncles.

Johnson graduated from Lincoln High School, and received his BA in Communications from Paul Quinn College in Lancaster. He was currently working toward a Master’s Degree in Business from Grand Canyon University.

Prior to his tenure as Executive Editor at Focus Daily News, Johnson was a graphic designer for the North Dallas Gazette. At Focus Daily News, he was honored three times by the Dallas Bar Association for Excellence in Legal Reporting. Johnson’s most recent award was in 2018 chosen as best in the Suburban Newspaper Division for his feature on an inspirational police officer for Lancaster Independent School District.

There will be an opportunity for friends, family and colleagues to pay their respect on Friday evening at the Grand Lounge at Paul Quinn College, with a Star Wars-themed candlelight vigil. Floral tributes can be sent to Evergreen Funeral Home, 6449 University Hills Blvd., Dallas, Texas 75241; Office 214-376-1500.

A GoFund Me account has been set up for those who wish to make a donation to help the family with funeral expenses. Details are available on the Focus Daily News Facebook page.

Joshua’s funeral will be held Saturday, June 29 at The United House Of Prayer For All People
121 Murdock Rd., Dallas TX 75217. There will be time for viewing from 10:00 am -11:00 with the service beginning at 11:00 a.m. His Final Resting Place will be at Lincoln Memorial Place. 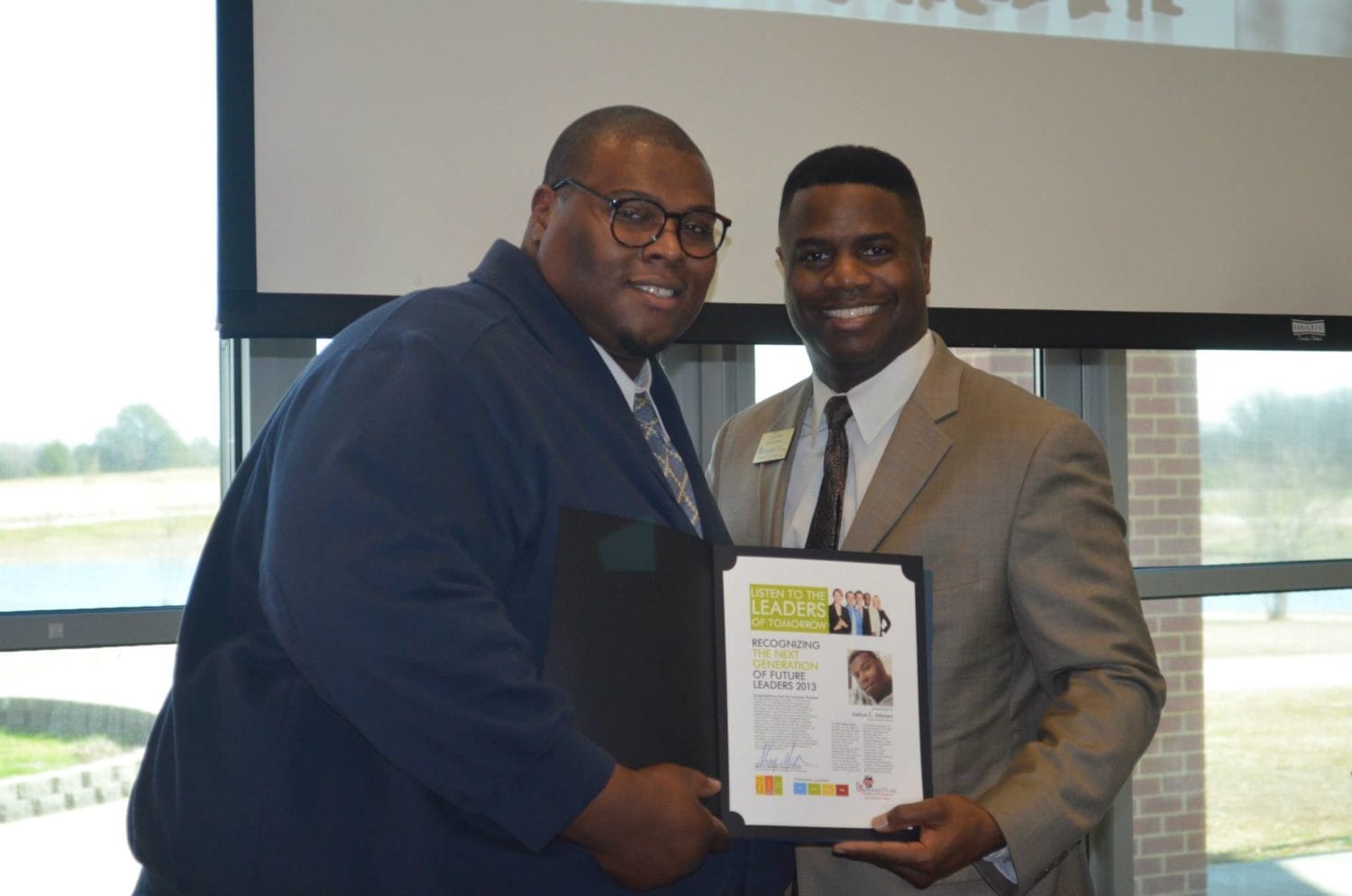