Winning a championship is never easy. Just ask the 2015-16 Golden State Warriors, who won an NBA-record 73 games and STILL finished second in the finals to LeBron James and the Cleveland Cavaliers.

And when it comes to basketball playoffs for high school teams in the area this season, the quest of reaching the state tournament will take them through some treacherous territory.

While several of the teams in the area are among the state rankings and have the talent to reach state, they will be going through regions that are loaded with state-ranked opponents.

This week we will take a look at the girls teams from the area and the challenge that awaits them. The Girls State Tournament is March 5-7 at the Alamodome in San Antonio.

CLASS 6A REGION I

This girls’ bracket will feature the top two teams in the state, Duncanville and DeSoto, according to the Texas Association of Basketball Coaches. But right behind are Arlington Martin (4), South Grand Prairie (5), Keller (8) and Denton Guyer (9). And right behind them are Hurst L.D. Bell (12) and Cedar Hill (14).

DeSoto finished as the state runners-up last season, falling 49-46 in the state finals to Converse Judson. However, Lady Eagles coach Andrea Robinson said she knows the road back to try and win one more game than last year will be challenging one.

“The playoffs are so open. You can look at what’s on paper and believe you should win, but you don’t know, especially with all the talent out there,” Robinson said. “You just have to beat somebody one time by one point.”

Robinson also understands what it’s like to pull off a surprise postseason run. She did just that with her team a year ago that featured a single senior and seven freshmen.

“If you had told me last year that we’d be in the state finals, well, let’s just say we surprised a few people,” Robinson said. “But that’s what can happen when players figure it all out and pull together.”

CLASS 5A REGION I

Mansfield Timberview, ranked fifth in the state by the TABC, looks to be the favorite in this region, but the Lady Wolves’ path to state could lead them through possible matchups against Denton Braswell (14), Lubbock Monterrey (16) and El Paso Andrews (17).

The Red Oak Lady Hawks are ranked third in the state by the TABC. That ranking could be put to the test in this region that also includes No. 9 Royse City.

And if that isn’t enough of a challenge, other possible postseason matchups include No. 15 Jacksonville, No. 20 Frisco Liberty and No. 23 Wylie East.

It was Liberty that survived the region last year enroute to reaching the state final, where they fell 47-42 to Amarillo. Red Oak reached the regional semifinals, being eliminated by Frisco Lone Star 55-40. 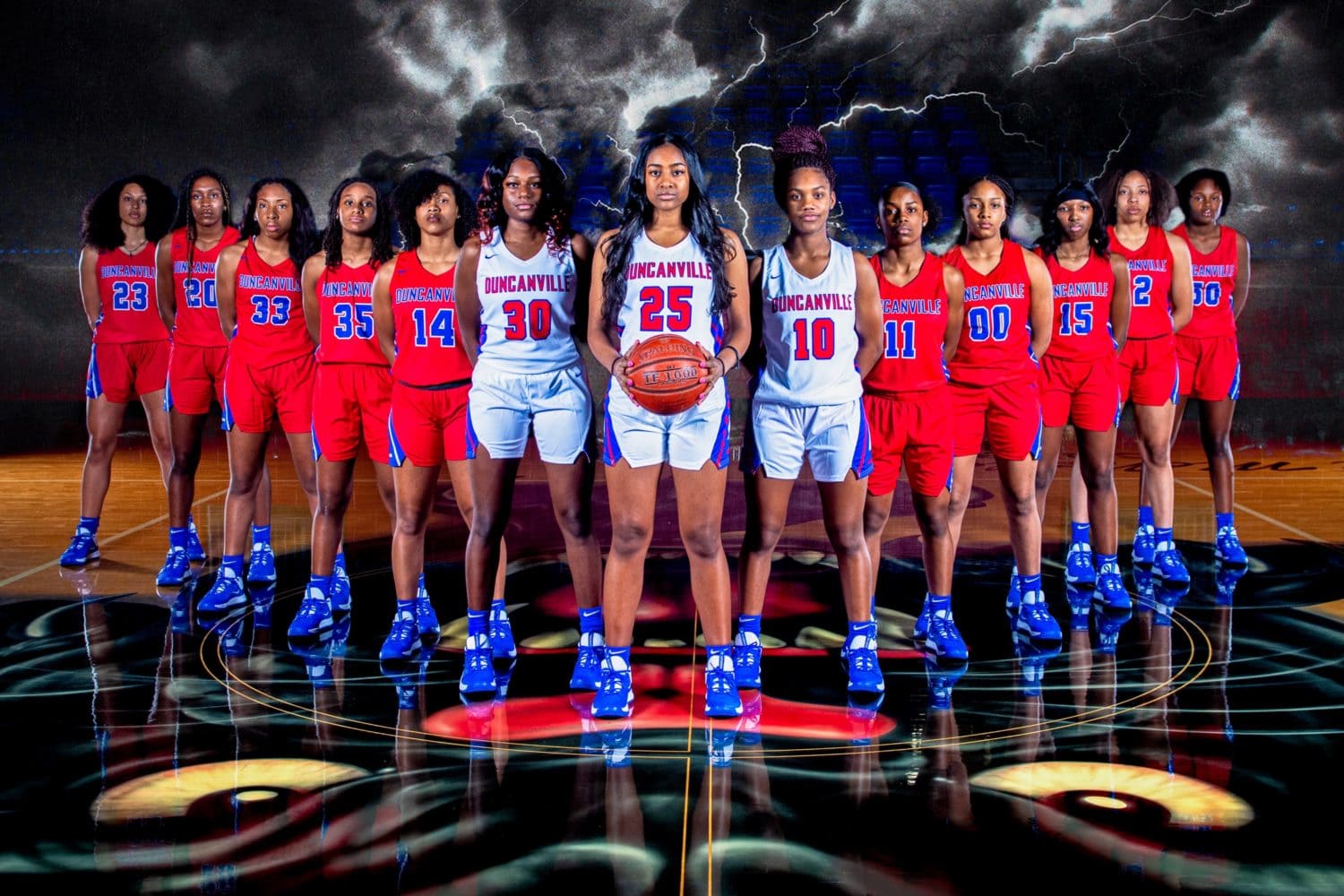