AUSTIN—To maximize efficiency and effectiveness of long-term disaster recovery and prevention efforts, Texas Land Commissioner George P. Bush has conducted extensive outreach to local leaders across Texas affected by the 2015 and 2016 floods, storms and tornadoes. As the state agency designated to utilize Community Development Block Grant funds for disaster recovery efforts, the General Land Office’s Community Development and Revitalization (CDR) team prioritizes communications and feedback with its local partners to better understand which projects and initiatives are the most successful both immediately following a disaster and as part of the long-term rebuilding effort.

“The GLO’s Community Development and Revitalization team is dedicated to assisting Texans in rebuilding after disasters and helping communities to protect themselves from future catastrophes,” said Commissioner Bush. “Communication with those in our local communities is vital for gathering valuable information that guides decision making in order for our joint efforts to be more effective. Through these vital surveys our GLO Community Development and Revitalization team is gathering critical intelligence and encouraging communication with our local partners statewide.”

This strategic outreach effort includes sending more than 1,300 letters to community leaders and elected officials. The CDR team solicited statewide input from cities and counties to examine how each was affected by the disaster and how previous projects withstood subsequent disaster conditions. This information is used to better assist GLO and communities with long-term disaster recovery process.

Previous survey results have already yielded critical feedback regarding prior successful efforts. The City of Orange reported that two local CDR projects, a pump station and rake system, significantly decreased flooding during a recent storm. The pump station moved 400,000 gallons of water a minute during the crisis, providing critical additional time for residents to evacuate. Once the river reached its crest and began to recede, the pumps were able to drain the Brownwood watershed allowing the residents to return home even though the river was still above flood stage. The rake system prevented large debris collected by the flood waters from damaging the pumps and allowed the flow to continue at a very high level. Sandra Wilson, the Grants Planner with the City of Orange’s office of Planning and Zoning said, “We appreciate the work of the Texas General Land Office in helping our low income citizens and our City rebuild its infrastructure from the hurricanes.”

In the coming weeks, the GLO will continue this outreach effort by surveying communities impacted by the April flooding. Local leaders in these counties throughout central and south central Texas will receive letters encouraging their participation in this important survey. 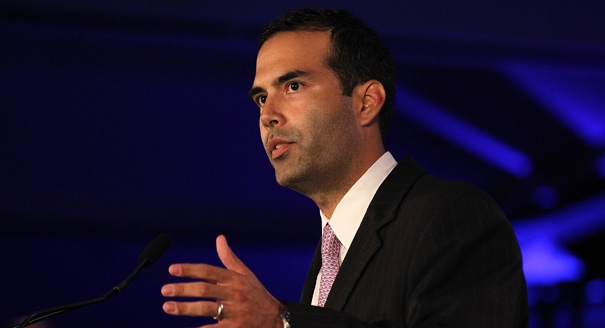