HUTCHINS—The City of Hutchins has been searching and preparing for a new Fire Chief/EMC since the retirement of Chief Stacey Hickson in August. “The need for a new Chief is pressing, but it was more important that we found the right candidate for our City” said Hutchins Mayor Mario Vasquez.

Nineteen applications for the position were submitted for this crucial position. From those applicants, seven semi-finalists, were chosen.

The qualifications of these seven individuals highly encouraged the panel as they focused on exploring which would be the best fit specific for the City. After interviewing the seven semi-finalists for the Fire Chief position two candidates were selected.

Finalists met with the Mayor, Council, Fire Department and community members, during the November 20 council meeting.

City Administrator, Carl Sherman stated, “This is a key position in Public Safety. As not only are they someone who is responsible for the fire and medical safety of our City. Also responsible for representing the City, on duty and off duty.”

After much input from many the final selection was made and Sean O. Hughes EMT/P has been offered and has accepted the position of The City of Hutchins Fire Chief/EMC. Hughes will start his new position on January 2, 2018. Chief Hughes comes to Hutchins with over 33 years of Fire, EMS and Emergency Management experience.

He holds many fire certifications and is a Licensed Texas Paramedic, a Masters Degree in Executive Fire Service Leadership from Grand Canyon University and has been designated as a Chief Fire Officer by the Center for Public Safety Excellence and is a designated Certified Emergency Manager from the International Association of Emergency Management.

Hughes says, “I’m looking forward to coming to Hutchins and continuing the great work that has been going on.” 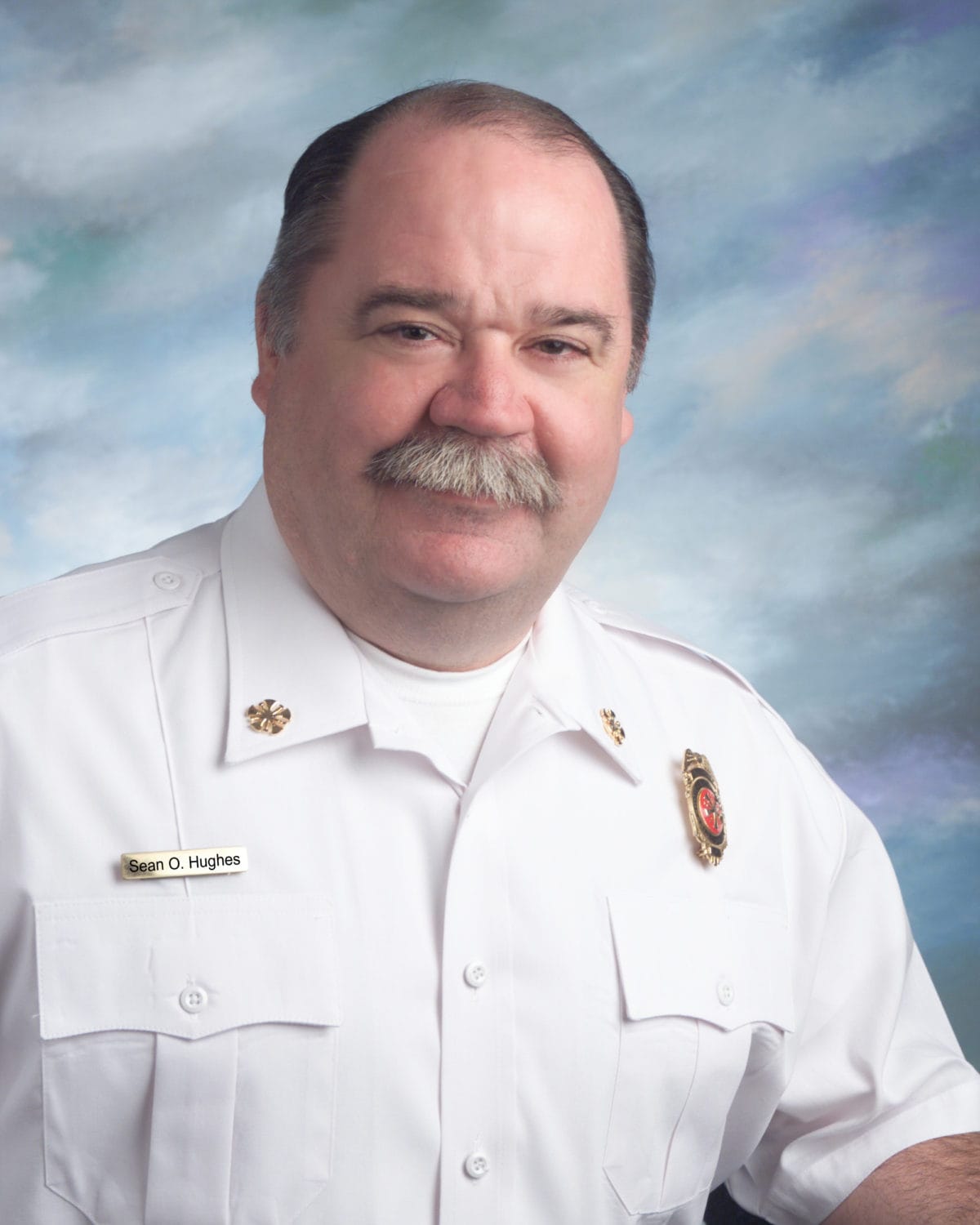