Award-winning Broadway star Christopher Jackson hosts a live-streaming concert August 15 at 7 p.m. CST that benefits Dallas Summer Musicals (DSM). The nonprofit arts organization is one of a select group of nonprofits participating in the concert event.

Christopher Jackson: Live from the West Side, stars the Grammy and Emmy Award winning songwriter/composer. Jackson is also a Tony Award nominated actor who originated the role of George Washington in “Hamilton.” Tickets to the concert are on sale now at $40 per household, available at DallasSummerMusicals.org. The tickets include the live-stream performance plus an additional 72 hours of on-demand viewing, available one hour after the live broadcast ends.

Proceeds from ticket sales will support DSM’s mission to deliver the spirit of Broadway to North Texas audiences through educational programs and community outreach initiatives. Jackson, accompanied by a live band, will perform songs from his favorite musicals and pop standards. He will also perform some of his original material, and share stories from his time with two of the most important musicals of the last decade: “In The Heights” and “Hamilton.”

Audience members will be invited to text in questions, and some of them will be answered during the live event.

“Nonprofit arts presenters are the lifeblood of the performing arts industry and a pipeline for young talent. Without them there is no Broadway,” Jackson said. “While everything is shutdown during this terrible pandemic, I am delighted to be able to help spread some joy and help raise some much needed support for these deserving organizations.”

The concert is a co-production of Dallas Summer Musicals and Entertainment Benefits Group, and is being shared by a number of nonprofit arts presenters around the country. The event will take place at New York’s New World Stages, the off-Broadway venue that has housed productions of Jersey Boys, Avenue Q and many others.

“We are thrilled to offer DSM fans this opportunity to stay connected to the spirit of Broadway through this livestream special event. All of America has just gotten to know Chris Jackson via the recently released “Hamilton” movie and we are excited to hear more from this extremely talented man.” said Ken Novice, president of Dallas Summer Musicals.

Christopher Jackson can currently be seen starring in the hit CBS drama “Bull.” He recently finished a limited run of “Freestyle Love Supreme” on Broadway. Jackson also starred in Ava DuVernay’s Netflix miniseries “When They See Us “with Michael K. Wiliams, Vera Farmiga and John Leguizamo.

His Broadway credits include “Holler if Ya Hear Me,” “After Midnight,” “The Bronx Bombers,” “Memphis,” and “The Lion King” as well as “Hamilton” and “In the Heights.” He has also appeared in numerous off-Broadway productions. Jackson recorded an original song by Lin Manuel Miranda for the Disney film, “Moana,” and was the composer/songwriter for Sesame Street and co-music supervisor and writer for The Electric Company on PBS. He won an Emmy Award for his song with Will.I.Am, “What I Am.”

In 2010 Jackson released his first solo album, IN THE NAME OF LOVE,” and is currently working on his second album. Jackson recently performed at Kennedy Centers Honors Gala celebrating Lin-Manuel Miranda. He also has several musical projects in development for the musical stage, and has sold out concerts at Carnegie Hall and The Kennedy Center.
For more information about Dallas Summer Musicals, visit dallassummermusicals.org. 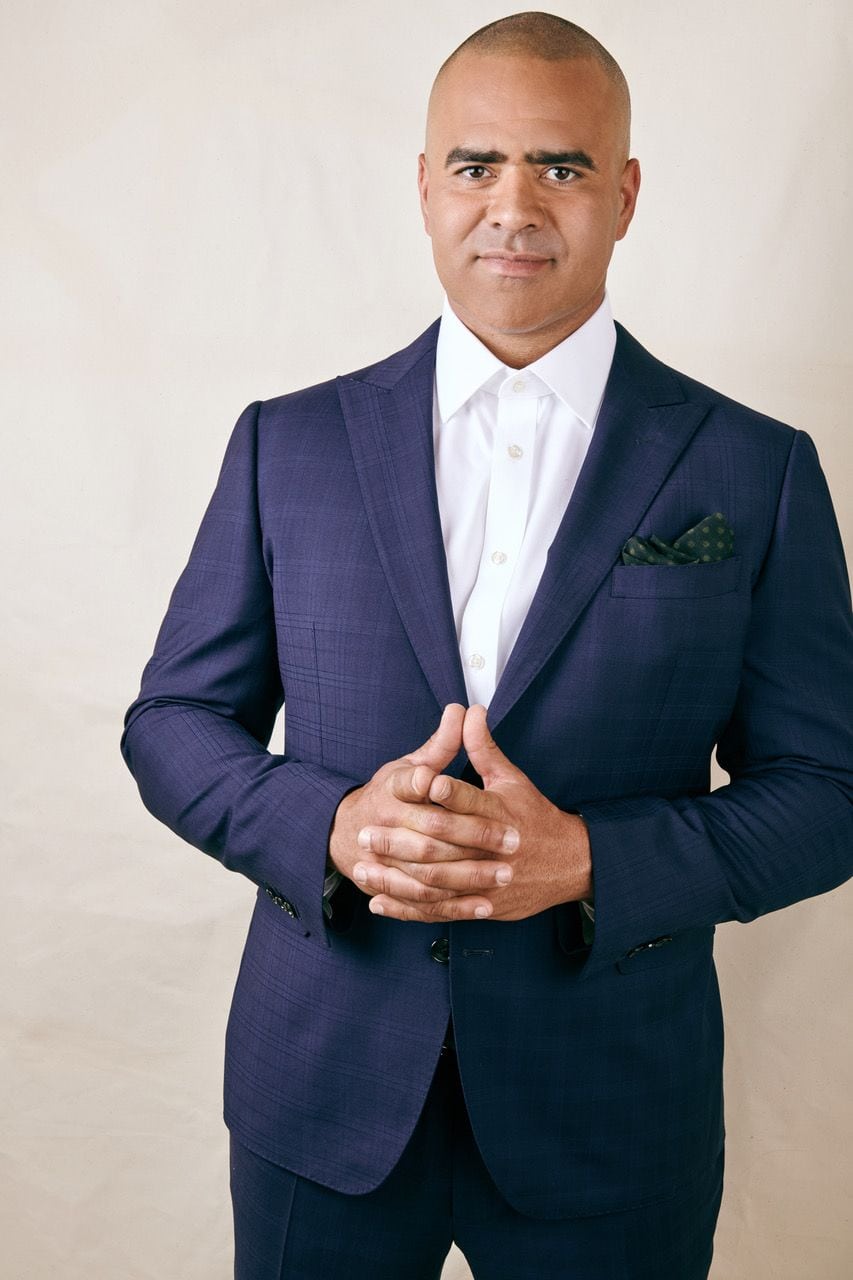