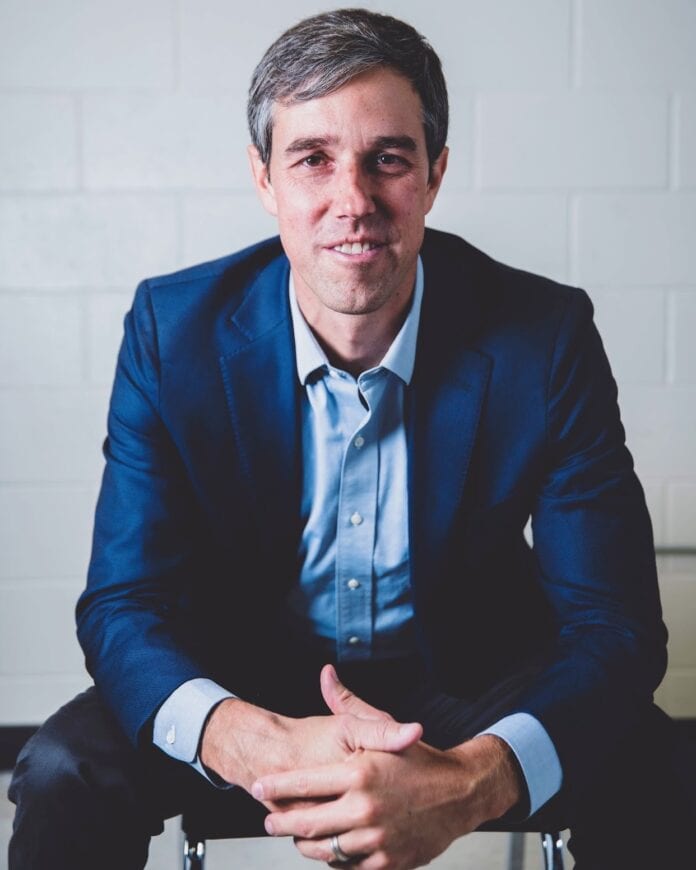 Beto O’Rourke Speaks In Dallas On Sunday: Location To Be Announced

Dallas – Beto O’Rourke will officially begin his statewide People of Texas Campaign this Sunday with an education town hall in Dallas. The 2:30 p.m. event is open to the public.

O’Rourke will use this People of Texas event to outline his positive, popular, and unifying vision for world-class public schools in the state of Texas. This includes fully funding public school classrooms, raising teacher pay, and ending the state’s over-reliance on high-stakes, high-pressure standardized testing. He will also take questions from the community as he continues to meet with, listen to, and learn from those that he wants to serve as governor.

Greg Abbott has underfunded Texas schools by about $4,000 per student compared to the national average, placing Texas in the bottom ten states for per-student funding. This helps to explain why only half of Texas high schoolers graduate ready to pursue the postsecondary education that will make them four times more likely to secure a living wage job.

Texas teachers are also underpaid by $7,500 a year compared to the national average, and most teachers haven’t received a single cost of living adjustment on their retirement benefits in almost 20 years. A recent report found that 66% of Texas educators have considered leaving the job in the last year, primarily due to low pay and poor benefits.

WHAT: A People of Texas Education Town Hall

WHERE: Location to be announced soon.

Tuesday, March 8 in COLLEGE STATION for a Students of Texas Town Hall

Wednesday, March 9 in HOUSTON for a Health Care Roundtable

Thursday, March 10 in NACOGDOCHES for a People of Texas Town Hall: RSVP HERE.

Friday, March 11 in VICTORIA for a People of Texas Event

Wednesday, March 16 in AUSTIN for an Education Town Hall

Thursday, March 17 in DALLAS for a Health Care Roundtable

Saturday, March 19 in AMARILLO for a People of Texas Town Hall

Sunday, March 20 in LUBBOCK for a People of Texas Town Hall