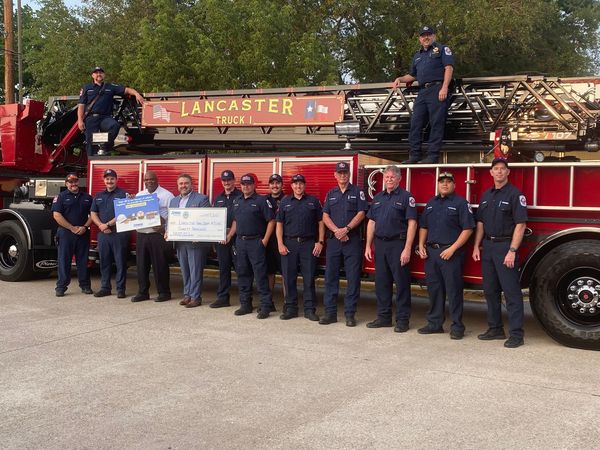 LANCASTER – It seems like the City of Lancaster Fire Department had an early Christmas gift this year from Atmos Energy.

Atmos Energy presented the Lancaster Fire Department with the money to help purchase gas detectors for all the city’s fire trucks.

“I don’t know if you saw some of the recent explosions lately at people’s homes from gas leaks, now we’ll have equipment in each one of our apparatuses that will detect those leaks and it most definitely could save somebody’s life,” said Lancaster Fire Chief. Kenneth Johnson.

The check was presented to the Fire Department at the May 9, 2022, Lancaster City Council meeting. 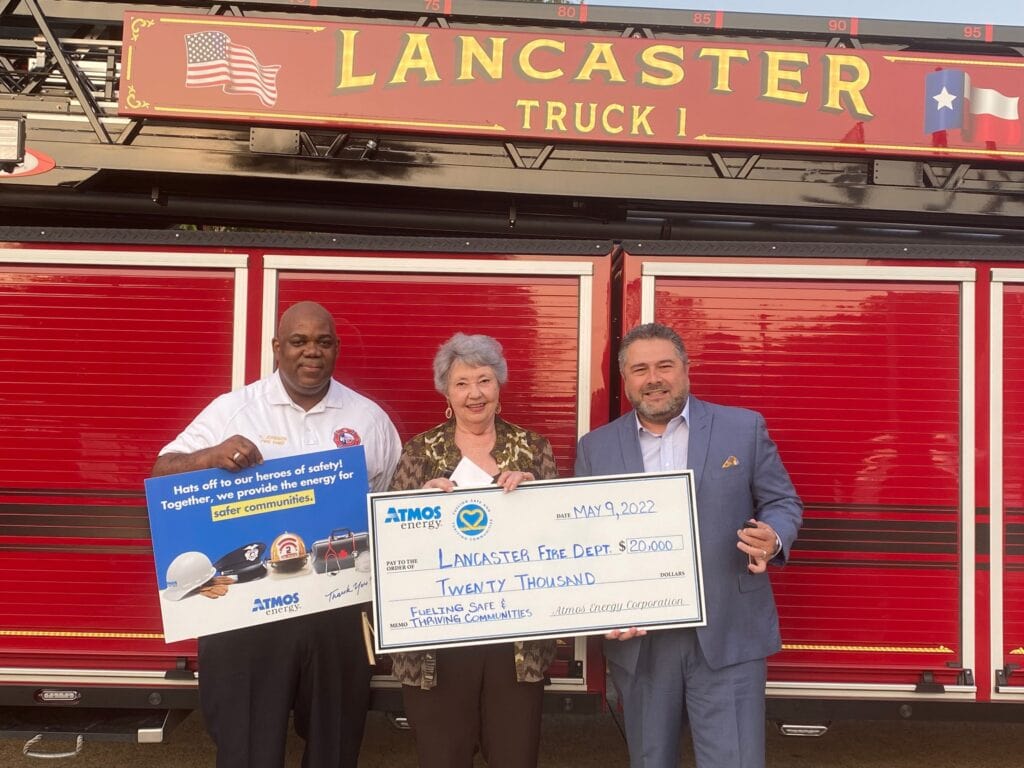 The $20,000 will purchase four combustible gas detectors in order for the fire department to have the ability to detect the presence of combustible gases when necessary.

Lancaster Fire Marshal Administrator Amber Wesson confirmed that the gas detectors have been ordered and the city is now awaiting on the delivery for installation.