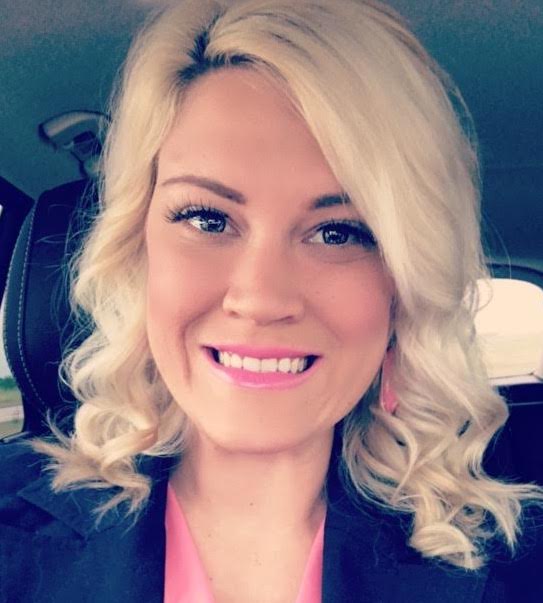 She said it starts with building a program that still believes it can win a set – even when it is trailing by five, 10 or 15 points.

Perry met the returning Cedar Hill High School Volleyball Players – including seven sophomores – on Tuesday and will have an official Meet & Greet next week.

“After interviewing several people, we wanted someone who would connect with the girls, really care about them and get the program to the next level,” Cedar Hill Athletic Director Melanie Benjamin said. “It’s going to be an exciting time for volleyball at Cedar Hill.”

Perry comes to Cedar Hill from Class 5A Everman High, south of Fort Worth. At Everman, she went 48-23 in two seasons and missed the playoffs by just one match, twice. Prior to her arrival, Everman had never won more than two district matches in a season.

Cedar Hill looks to return to the playoffs for the first time since 2018 and win its first postseason match since 2012.

Perry grew up in the small town of Venus – 15 miles southwest of Cedar Hill on U.S. Highway 67. She played basketball and volleyball at Venus High, earning a basketball scholarship to Adams State in southern Colorado. She transferred to Lubbock Christian, earning a Bachelor’s Degree in Education, from the West Texas-based university.

Perry decided her coaching path would be volleyball, and she served as an assistant at both Midlothian and Burleson Centennial, respectively. During her time at Midlothian, Cedar Hill was a district opponent.

Last season, the Lady Longhorns had so many freshmen on varsity that it affected the Junior Varsity and Freshman Teams. The team won its first two matches last season and was competitive in several other ones.

Due to COVID-19, there weren’t any non-conference tournaments for the Lady Longhorns.

“My experience here helped me grow and sharpen my character,” Johnson said. “I’m ready for the next phase of life.”