DALLAS, Texas, February 18, 2020 – The Ireland Funds has named Gary Kelly, chairman of the board and chief executive officer of Southwest Airlines, as the recipient of its 2020 Philanthropic Leadership Award. In addition, Enda Kenny, former prime minister of Ireland, was named the recipient of the organization’s Lifetime Achievement Award. Both awards will be presented on Saturday, March 7th at the Texas Emerald Ball, which will be held at The Adolphus Hotel in Dallas beginning with a reception at 6:30 p.m.

This event raises funds for the support of hundreds of charities and causes across the island of Ireland and around the world. In addition, at Kelly’s request, a portion of the funds raised at this year’s Texas Emerald Ball will benefit Plano’s Emily’s Place, which works to break the cycle of violence faced by many women and their children.

The Ireland Funds’ Texas Director Darina Padian said, “We are privileged to recognize two such outstanding individuals in Gary Kelly and Enda Kenny. Gary’s accomplishments in the business world, and Enda’s in the political world, serve as shining examples of what can be accomplished when talented individuals work toward a higher calling in service to others. That they have also made a difference in the philanthropic world aligns well with The Ireland Funds’ aim to achieve ‘Progress through Philanthropy.’”

Gary Kelly said, “Being of Irish descent, I am honored to receive this award from an organization whose mission is to support philanthropic and cultural initiatives in Ireland and among Irish communities around the world.”

Maureen Kelly Cooper, executive director for Cushman & Wakefield, and Kathryn Cassidy, president and COO of Altair Global, are co-chairs for the Texas Emerald Ball. Entertainment includes Ronan Tynan, an Irish tenor. After the program, guests are invited to stay for dancing with Manhattan Dance Band.

About The Ireland Funds:

The Ireland Funds is a global philanthropic network established in 1976 to promote and support peace, culture, education and community development throughout the island of Ireland, and Irish-related causes around the world. With chapters in 12 countries, The Ireland Funds has raised over $600 million for deserving causes in Ireland and beyond, benefiting more than 3,200 different organizations. 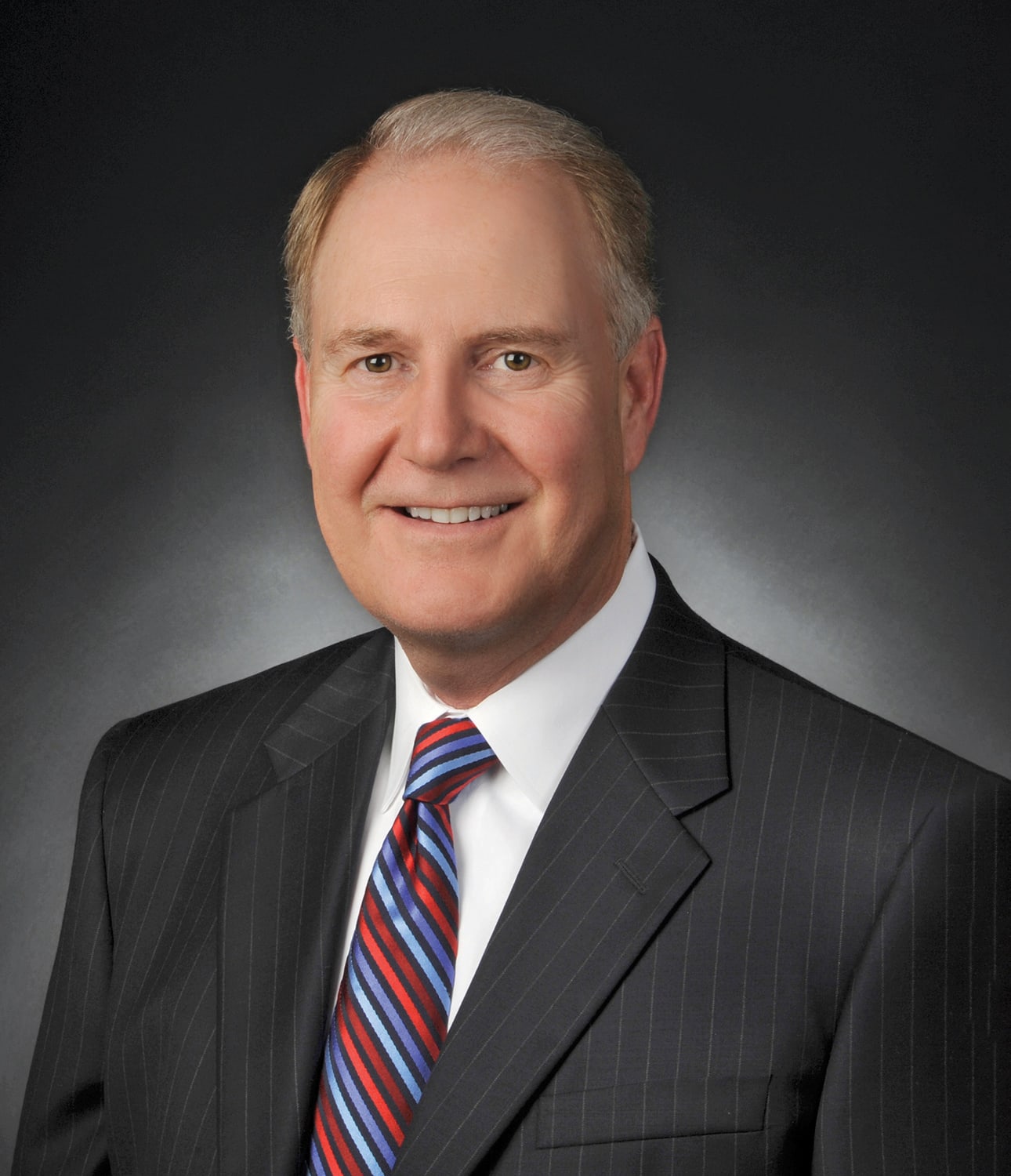