Earth Day is April 22, so I recently reviewed several fascinating books that advocate taking better care of our planet. Each of these books explains how important plants and trees are to our survival on earth.

“THE INCREDIBLE JOURNEY OF PLANTS, “ an Other Press Hardcover, goes on sale March 24. It is translated by Gregory Conti with watercolors by Grisha Fischer, and priced at $24.99. Leading plant neurobiologist and author Stefano Mancuso has spent many years researching plants. He takes readers on an eye-opening tour through botanical history, examining the various theories as to which human events were the first catalyst for climate change,

Mancuso explores regions from the polar ice caps to desert land, as well as desolate islands and Hiroshima’s ground zero. These are all places where plants have thrived. Some of his findings are troubling, such as the dangers of seedless plants. He explains that 99% of bananas produced today are genetically identical. That means the world’s stock can be devastated with one virus.

A plant, he says, is a unique life form, and fundamentally different from animals. Plants are more sensitive than animals. They are capable of communicating, and are actually very social organisms. Plants are unable to change places during their individual lives, but over a span of time they can conquer distant lands and regions inhospitable to life. Plants constantly evolve to find innovative ways to spread their seeds. 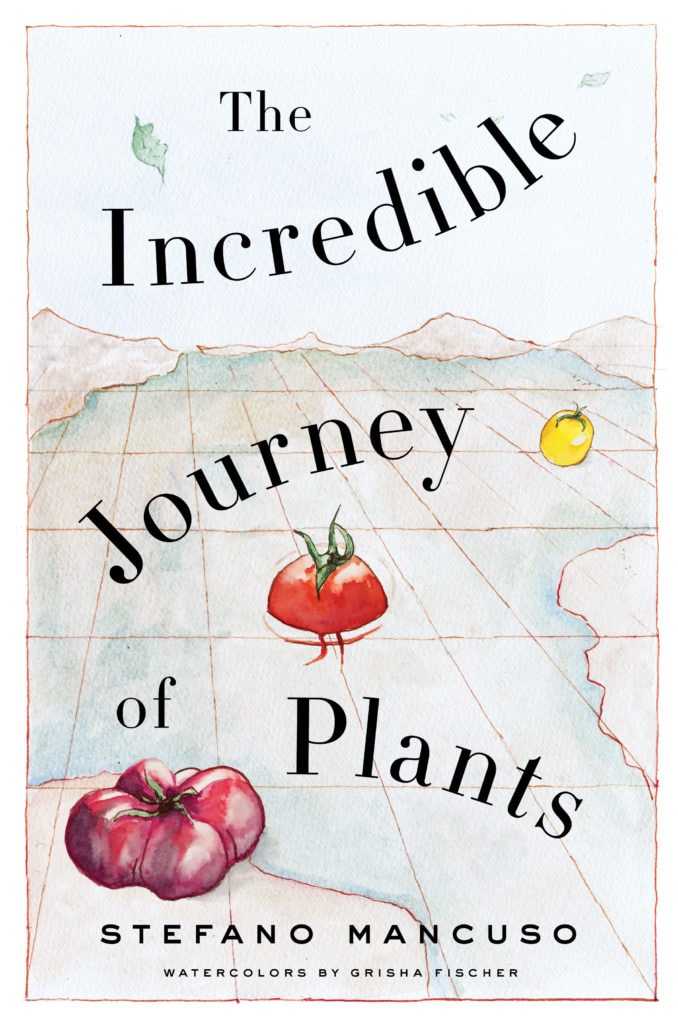 Several unusual stories Mancuso relates include how humans saved the avocado from going extinct. How the Zone of Alienation around the Chernobyl disaster site became one of the most biologically diverse territories in the former Soviet Union is another tale. One of the oldest trees in the world, “Old Tjikko, is a clonal 9,550 Norway spruce located in Sweden.

“Tree People Revealed, A Discovery of the Sacred Life in Trees,” is an involving and inspirational picture book. It features faces the authors found in trees. The book is written by Deni Ackerman and Robin Arrieta, with a foreword by Sylvia LeDoux. It combines personal stories, lyrical language, and amazing photos of some of the tree people found by the authors. Their journey began, the authors say, when they first noticed the human-like eyes and features in trees.

While documenting the faces they found in trees, the authors began to realize a more spiritual connection with the trees. Because trees are deeply rooted into the earth, they are closer to the source than humans. A few of their stories detail instances of healing, both physically and emotionally, by connecting with trees. This book made me want to go out and hug a tree!

It also caused renewed concern over all the trees developers have cut down in my neighborhood. Our area has experienced a great deal of growth the past few years, with multiple apartment buildings and warehouses replacing an unholy number of trees.

This photographic tour of the sacred life of trees is a quick, fun read, and one that will stay with you. The books, priced at $18, are available now at Amazon.