The DeSoto High School Band under the direction of Delton Brown has been named one of the five divisional winners for the prestigious Dr. William P. Foster Music Education Alliance Award of Excellence.

The award recognizes quality programs serving historically disadvantaged student populations. This exciting initiative honors select educators and their band programs, which are challenging students and reaching a high level of excellence. “This is a very big deal for our program and city,” said Brown, “To be on the list of selected Divisional winners is a great honor, as I am familiar with these other programs”. Brown is in his 19th year of being a high school band director.

Each of the schools will automatically be considered for the Dr. William P. Foster Project Award of Excellence National Award. The winner will be announced at the Midwest Clinic Reception: A Celebration of Musical Excellence, Diversity and Inclusion held by the Midwest Clinic on Wednesday, December 20 in Chicago, Illinois.

Earlier this year the DeSoto High School were named Band Class IV Champions and took 2nd place overall in the USBANDS Southern States Championship in Cleveland, Tennessee. They were the only band from Texas competing.

About DeSoto Independent School District
DeSoto ISD is a public independent school district serving more than 8,400 students and 1,000 employees. The district is comprised of 12 campuses serving students from early childhood through graduation. DeSoto ISD’s mission statement is preparing students academically and socially to be problem solvers and productive citizens. 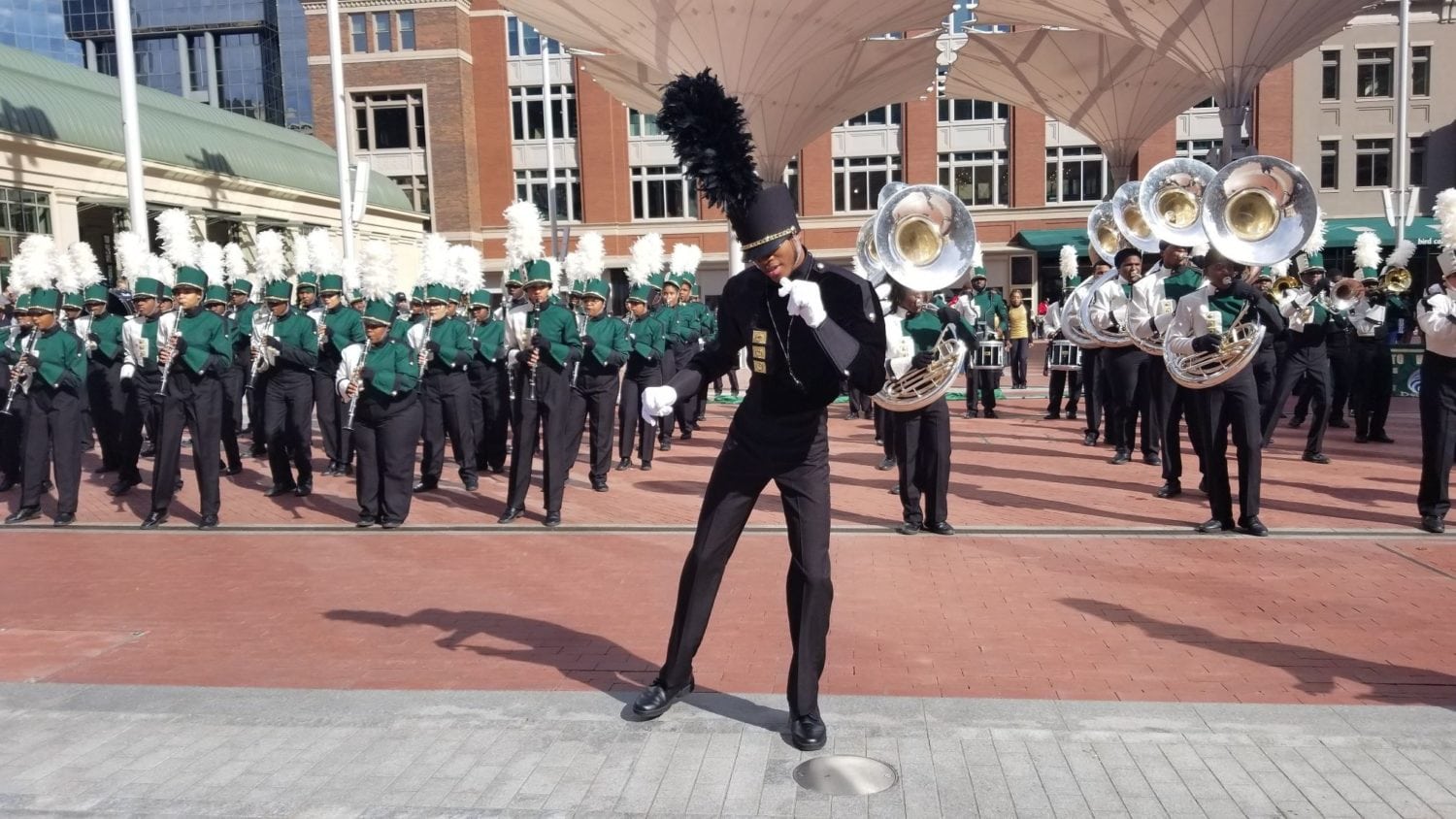