Dr. Tarron Richardson returns home to the east coast to take a new position as city manager in Charlottesville, Virginia.

“Anyone who knows Reneé is aware that she is a dynamic and creative person who knows how to get things done in the most efficient and impressive way,” says Mayor McCowan. “Her appointment as Interim City Manager is great news for the people of DeSoto.”

M. Reneé Johnson has spent nearly three decades leading parks and recreational operations in four different cities including Dallas. Johnson came to DeSoto in 2007. During her tenure she continually manages and leverages her resources efficiently to allow for widespread expansion.

“I’ve served as a director in DeSoto City Government since 2007, and in that time have built some very solid relationships with all of our main stakeholders and, of course, DeSoto’s senior management team.” noted incoming Interim-City Manager Reneé Johnson. “We’ve accomplished a tremendous amount by working as a team on DeSoto’s behalf and we look forward to continuing to work as a team to make a difference in our great city block by block and day by day!”

“DeSoto has been most fortunate to have Dr. Richardson as our City Manager for all these years and we wish him our best in his new role as the City Manager of Charlottesville.” Mayor McCowan added “While he has set the bar high for his replacement, we are confident that as Interim City Manager Reneé Johnson will continue to move our city forward and maintain the growth and positive momentum that DeSoto residents and visitors have come to expect.”

In his resignation letter, Richardson highlighted many of the city’s milestones under his administration.

“Throughout this duration of our time, our municipality has experienced an unprecedented wealth of success in terms of its financial health, public services and community marketability,” Richardson said.

He will begin his new position on Charlottesville on May 13. 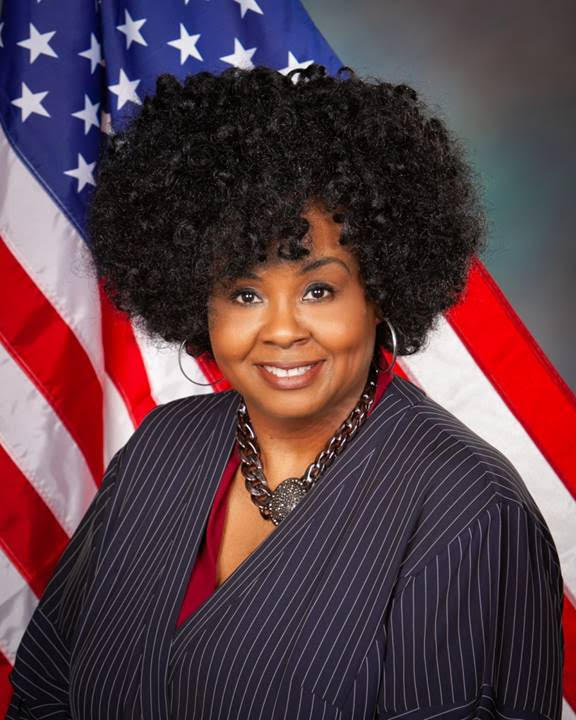