Jamie Brown, public information officer, says the district may put the issue before residents on the September ballot. But first school board trustees must review tax rolls this month.

If the board of trustees moves forward with the TRE, the ballot language will include the current tax rate and the proposed tax rate. Those who want to lower the total tax rate would then vote for the proposition. The language the district is required to use for the proposition will state that the M&O rate is increasing.

Brown said this is the first time for such a vote. In 2010 trustees brought forward a different type of tax restructure proposal but it would not have lowered taxes.

A Penny Swap Election also known as a Tax Ratification Election (TRE) allows residents to change the way their local tax dollars support their district. If approved by voters, the total local property tax rate would go down and the district’s maintenance and operation fund, or general fund, would receive more than $5 million annually.

“If this proposition passes in September, the tax rate will go down one cent,” Brown explains.

Public meetings were held in May. Brown said, “Many [residents] were interested about how the process works. As well as what the money would be used for if the proposition passes.”

Earmarked as possible outlets for the money, the district could enhance security, upgrade facilities and purchase new materials and technology.

The possible funding options broken down by dollars include safety and security receiving $3 million, innovative curriculum $1 million and technology $1 million.

If approved for election by the board of trustees, Election Day would be Saturday, September 8, 2018.

Currently the tax rate structure consists of two parts to the district’s tax rate: maintenance and operation (M&O) and interest and sinking (I&S). The current M&O rate is $1.04 and the I&S rate is $.47. The total tax rate is $1.51.

If voters pass the Penny Swap Election .13 cents will move from I&S to M&O. This completes the swap. One penny will drop from I&S, lowering the total tax rate to $1.50. Then through long-term planning, Cedar Hill will continue to pay its debt on time even with the lowered tax rate.

Due to the current funding structure created by the Texas legislature, districts throughout the state are using tax ratification elections to make more funds available to serve students. As a legal requirement the school board must wait until June to decide after the 2017 tax rolls.

“If the trustees decide to move forward with the election, voters will have a choice. They can vote no and leave the tax rate the same. And send no additional funds for safety, technology and curriculum,” said Cedar Hill Superintendent Dr. Bill Snow. “If they vote yes they can lower their tax rate and send more than $5 million to help students and staff.”

Recently, other nearby school districts that have passed a tax ratification election including DeSoto, Mansfield and Fort Worth. Duncanville, Lancaster and Keller are considering a TRE this year as well.

“The district is required to use ballot language that states the maintenance and operation side of the property tax rate will increase,” Brown concluded. “However, due to legal requirements, the ballot is not permitted to explain that the overall tax rate will go down since one penny will be dropped from the interest and sinking side.” 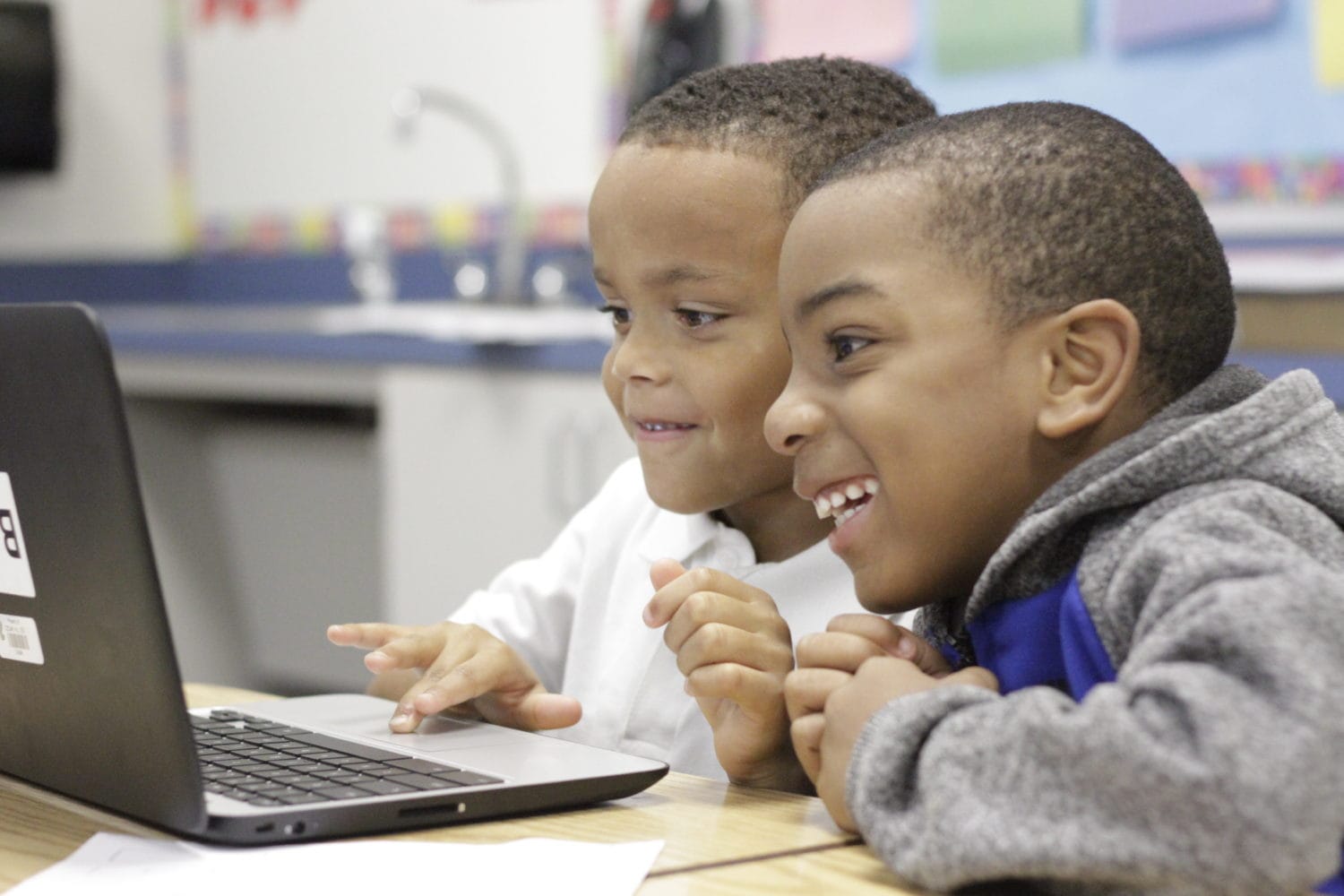