Home News DeSoto Resident Given The Gift Of Sight

DESOTO — Fifty-one-year-old DeSoto resident James Ross was way too young to lose his eyesight. Especially considering that Ross was a truck driver and needed his sight not only for his personal, but for his professional life as well.

He hit a financial downward spiral after his second cataract left him legally blind in one eye. As a result, he lost his job and many of the activities he enjoyed.

Yet, the story does not end there. He was able to regain control of his life thanks to a North Texas surgeon, Dr. Jeffrey Whitman, and a national non-profit foundation, Operation Sight.

“The out of pocket costs of cataract surgery are dependent on the patient’s insurance deductibles and coinsurance but when a patient like Mr. Ross comes to us without insurance, the cost for traditional cataract surgery can be about $3,500 per eye,” Whitman said. “Because we own the surgery center and are not affiliated with a hospital, we are able to reduce the fees for cash paying patients.”

Key-Whitman Eye Center has nine locations and has won several accolades such as Best in D Magazine 17 years in a row; Top Docs in Fort Worth Magazine for many years; Super Service award winner by Angie’s List, and Reader’s Choice awards in Living Magazine, Addison Magazine, Star Community Newspapers and Living Well Magazine.

“I became inactive because good eyesight was necessary to participate in sports,” Ross said about his blindness in one eye. “You can’t have good hand-eye coordination with poor vision. I regularly visited the batting cages, played softball, basketball and read the bible.”

All that activity stopped until he heard about Key-Whitman Eye Center.

Ross said he had been unable to drive a commercial vehicle since 2016, but all that changed after his eye surgery with Whitman.

“The surgery was a complete success. I now have 22/20 vision and that’s from 20/300, I saw a full moon one night and it was round again. I now read without laboring to see the words and I even played catch the other day.”

Ross was assisted with his surgery by Operation Sight (ASCRS), a network of volunteer organizations and ASCRS members who provide care to Americans unable to access or afford surgery.

The organization was launched in 2014 and matches eligible patients with volunteer surgeons. It provides administrative and financial assistance necessary to simplify the process. To date, Operation Sight has provided over 3,200 charitable surgeries nationwide.

“Uninsured or underinsured where insurance does not cover cataract surgery is a key determining factor,” she said. “The person should also be at or below the 200% Federal Poverty Level, based off of household income, must have received a cataract diagnosis with the removal of the cataracts having been deemed medically necessary.”

There are about 307 volunteer surgeons with the organization who have providing one or more surgeries nationwide.

Key-Whitman Eyecare Center said it is committed to being on the leading edge of eye care and surgical procedures and is happily involved with the volunteer organization. Dr. Whitman has been the President and Chief Surgeon of Key-Whitman Eye Center in Dallas since 1996. 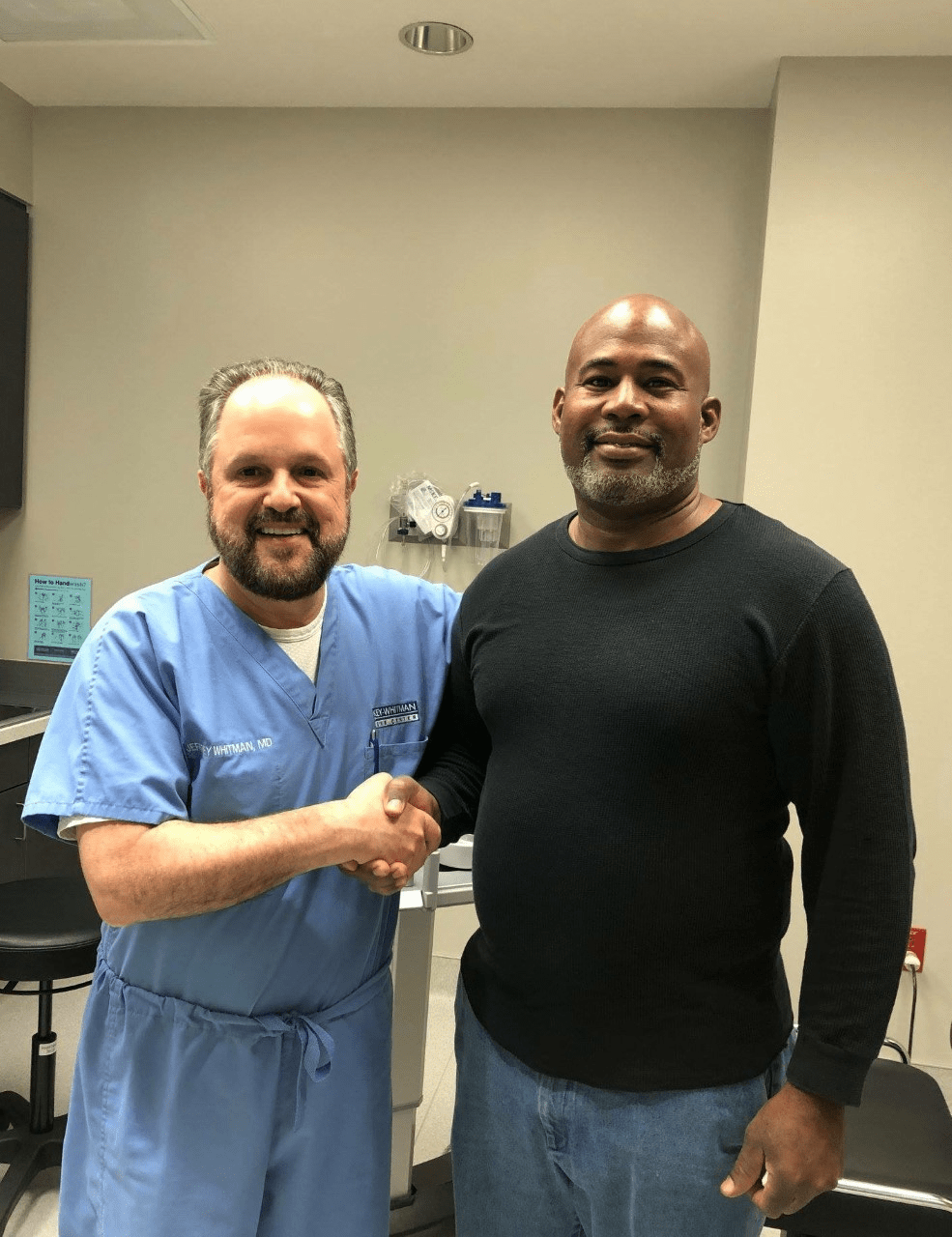