Home Entertainment Mega Millions Friday Jackpot Over a BILLION, What Are The Odds? 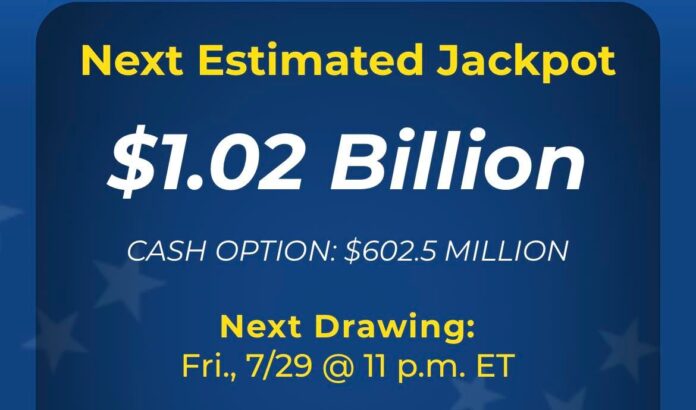 Were you holding a mega millions lottery ticket last night and anxiously waiting for the winning numbers? Yesterday’s mega millions sales showed Texans were hoping they could beat the odds and become instant millionaires. From 4-5pm yesterday, Mega Millions sales per minute in Texas were $28,522.

Tuesday’s $830 million jackpot was the third largest jackpot prize in the game’s history and the fourth largest for any lottery game, but no one won, so the madness continues with jackpot increasing to an estimated $1.02 billion, or a cash option of $602.5 million.

Not all was lost though as 5 nine tickets matched all five numbers but not the Mega Ball, for at least a $1 million prize. One ticket purchased in Ohio matched all five numbers with the Megaplier feature, tripling their prize to $3 million. Of the other eight Match 5 tickets worth $1 million, two each were sold in New Jersey and New York, plus one each in California, Florida, Illinois and Ohio.

In the history of Mega Millions, only two billion-dollar jackpots have been higher. As the jackpot builds so does the excitement, with many stopping to purchase new tickets this morning on their way into work.

Friday night’s drawing will be the thirtieth in this jackpot run, which began April 19 after the jackpot was won in Tennessee on April 15.

“We look with anticipation on the growing jackpot,” says Ohio Lottery Director Pat McDonald, current Lead Director of the Mega Millions Consortium. “Seeing the jackpot build over a period of months and reaching the billion-dollar mark is truly breathtaking. We encourage customers to keep play in balance and enjoy the ride. Someone is going to win.”

With unprecedented traffic after the drawing – more than any in the history of megamillions.com – the Mega Millions website was down for more than two hours Tuesday night.

In the 29 drawings since the jackpot was last won in Tennessee on April 15, there have been more than 28.1 million winning tickets at all prize levels, including 42 worth $1 million or more. Those big prizes have been won in 17 states across the country: Arizona, Arkansas, California, Delaware, Florida, Georgia, Illinois, Maryland, Massachusetts, New Hampshire, New Jersey, New York, North Carolina, Ohio, Pennsylvania, Texas and Virginia. 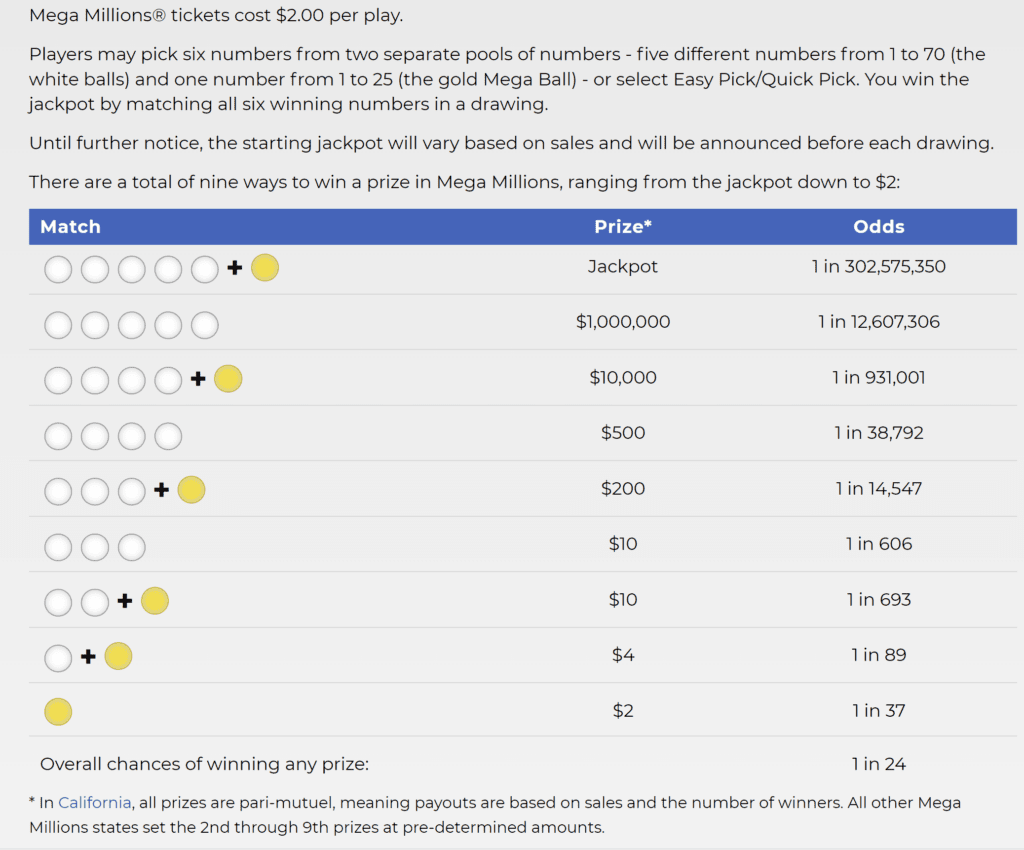