“American Made” is an action film with one of those stranger than fiction stories that leaves audiences wondering which part was real. The main truth that emerges from this hilarious romp through the ‘70s and ‘80s is former “Top Gun” turned wing-walking action star Tom Cruise has still got it!

Cruise gives a riveting performance as a charismatic drug smuggler/gun runner/family man, who is also working undercover for the CIA. Based on the life of Barry Seal, the screenplay was written by Gary Spinelli and the film is directed by Doug Liman (Edge of Tomorrow).

Opening wide in the Dallas area September 29, “American Made” promised to be a big hit. Its got the right star and a great supporting cast, interesting characters and plot, and dazzling cinematography. In short, all the elements for box office success. This is especially true for viewers like me, who see the film without having a clue about the real story.

In the film version, Seal was a TWA pilot based in Baton Rouge, recruited by a persuasive CIA agent (Domhnall Gleeson) to work for the agency flying his new government issued plane on roundtrips to Central America. It’s hard to keep up with all the different cover stories Seal tells his trusting wife (Sarah Wright Olsen), since he soon becomes involved in drug smuggling for the Medellin cartel.

Seal moves his pregnant wife and two young children to Mena, Arkansas in the middle of the night…apparently one step ahead of the DEA who’ve been tipped off that he’s smuggling drugs. Cruise somehow manages the incredible feat of making Seal’s hotshot pilot, crook and adventurer as appealing as he seems to be to his devoted wife, Lucy. She stands by him even after discovering that he’s operating way beyond the law…although seemingly with the approval of the Federal government’s secret agency.

USA Vs. Drugs and Central America

While Reagan’s White House, and especially General Oliver North, are concerned about drugs they were even more concerned about a growing Communist threat in Central America. Which is how Seal manages to walk a line between helping the government and helping himself to billions of dollars in drug money. His involvement with the Medellin Cartel’s drug smuggling and the CIA’s smuggling guns to train revolutionaries to fight Communists eventually leads to Seal’s downfall.

A Universal Pictures drama, mystery and suspense feature, “American Made” is rated R for language and some sexuality and nudity. The film runs 115 minutes but seems shorter since there aren’t any dull moments. 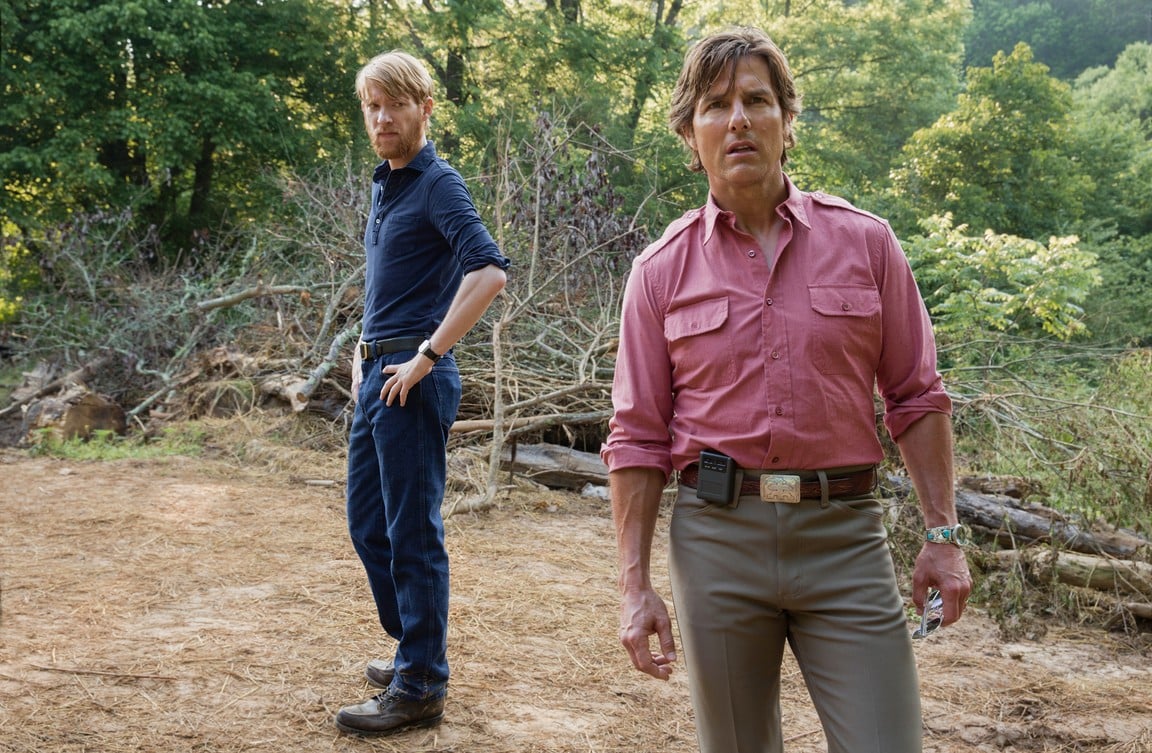