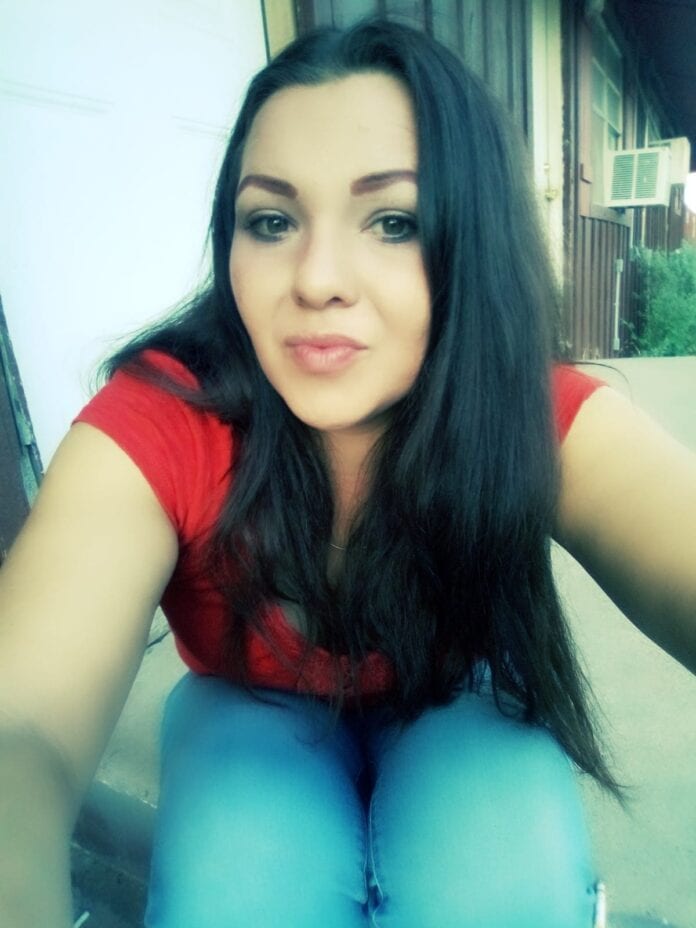 LANCASTER – Almost three years have passed since several Lancaster Public Works employees found a severely burned body behind a metal barrier at a dead end road in the 3400 block of Dizzy Dean off Telephone Pole Road.

While the case is not yet cold, Lancaster Police are not able to offer more details. What is known is there is still no suspect and police cannot really say what happened in this murder that took place just days into the new year on the morning of January 3, 2020.

Lancaster Police were eventually able to identify the body as 31-year-old Priscilla Marie Jibben from Kansas.

Jibben had apparently been living in San Angelo, Texas before she traveled to the Dallas area in late 2019.

Initially police were unable to identify the body due to the horrific condition the body was found. Jibben had been doused with gasoline, which burned a good portion of her body. According to a medical examiner’s report, the cause of death was a result of sharp force injuries. The manner of death was listed as “homicide.”

Police did reveal in a press release in 2020 that Jibben had last been seen at Fox Gas in Dallas located at US 67 and Polk Street. That last sighting was at the end of December 2019.

That location possibly offers some clues to the young woman’s murder.

In an article I wrote for FDN, when the murder occurred in 2020, Lancaster Police Chief Samuel Urbanski had said “The Lancaster Police Department is doing everything it can and utilizing every resource necessary to identify the body of the deceased woman.”

Fortunately, she was identified, unfortunately the murder or murderers have still not been identified.

It was believed at the time Jibben’s body was found, that she was murdered at another location and her body then dropped off at Dizzy Dean.

Anyone with information about the murder of the young mother is asked to contact the Lancaster Police Department non-emergency at 972-218-2700 or Crimestoppers at 1-877-373-8477.