Home Commentary Our Inaction Is Killing Us! 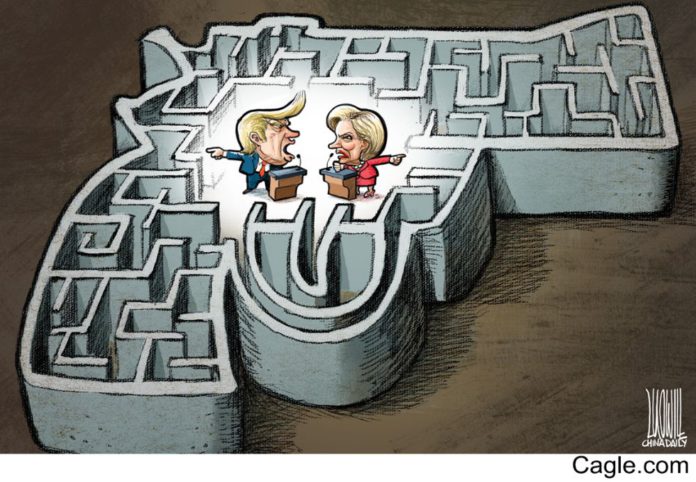 By Congresswoman Eddie B. Johnson – Special to Focus Daily News

COMMENTARY—Our inaction is killing us! Our inaction has allowed mass shootings to become unacceptably commonplace in our country. We have a responsibility to do more to keep guns out of the wrong hands. Our inaction in our communities, our in action in Congress, and our inaction as consumers has contributed to a gun culture that has claimed too many American lives. The unwillingness of the Republican majority to pass sensible gun legislation to protect the American people is literally killing us.

One of the largest mass shootings in American history recently took place in Orlando. This horrific incident brought an even bigger spotlight to the various shortfalls in our gun laws. It is only prudent for Congress to pass the bipartisan ‘No Fly, No Buy’ legislation. The FBI and the Attorney General are not currently allowed to prevent suspected terrorists from buying lethal firearms and explosives.

The ‘No Fly, No Buy’ bill ends this loophole – giving the Department of Justice the ability to keep deadly weapons out of the hands of would-be terrorists. This is a common sense first legislative step to plugging the different loop holes in our gun laws.

The legislation is based on proposals also supported by former President Bush’s administration. It gives the FBI the ability to prevent those suspected of having connections to terrorism from purchasing weapons. It has been proposed numerous times over the last few years, and each time Republicans, allied with such groups as the National Rifle Association, have fiercely fought against it. We cannot let such loopholes remain in place as we turn a blind eye to the mass shootings of children, Bible study participants, moviegoers, or college students.

Like President Obama, and most sensible Americans, I believe that “no fly, no buy” laws must pass, and background check loop holes must be closed. Yet these are only the first steps, the low hanging fruit that we, here in Congress, can quickly fix. These steps will go a long way, but these measures alone will not eliminate all possibilities of mass shootings.

We must continue to implement common sense rules and checks to make sure that those people that purchase firearms are qualified to do so. This means that people with histories of certain mental illness should be receiving treatment, not guns. Bans on assault weapons and military style firearms should be reinstated. Laws governing ammunition purchases, extended magazines, and gun show purchasing should all be explored. Too many innocent American citizens are dying for us to not explore every option that would lead to a more peaceful future.