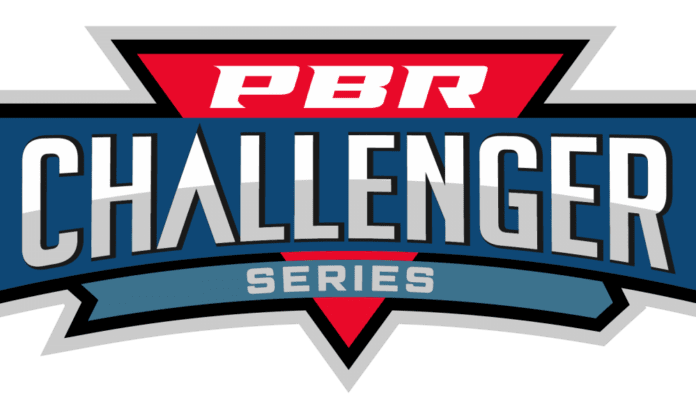 Tickets for the events are on sale now, and start at $30, taxes and fees not included. Tickets can be purchased online at https://cowtowncoliseum.com/events or at the Cowtown Coliseum Box Office.

The newly launched PBR Challenger Series will hold more than 60 events from May-November, culminating with its Championship in early November in Las Vegas. The PBR Challenger Series is a proving ground in providing additional competitive opportunities for bull riders who are both affiliated and unaffiliated with a PBR Team Series team.

Each of the eight PBR Team Series teams, including Fort Worth’s own Texas Rattlers, will have the opportunity to place team riders into every Challenger Series event throughout the season which they may designate protected roster or practice roster riders to compete. In addition, affiliated team riders who are not designated by their team to compete may enter PBR Challenger Series events, along with unaffiliated PBR riders.

The complete list of event dates is as follows:

The bull riding action for PBR Sundays at Cowtown Coliseum begins each afternoon at 2:00 p.m. CT.
Each Sunday afternoon, all 35 competing riders will attempt one bull each in Round 1. Following the opening round, the Top 8 will then advance to the championship round where they will attempt one final bull, all in an effort to be crowned the event champion.

Tickets for the events are on sale now, and start at $30, taxes and fees not included. Tickets can be purchased online at https://cowtowncoliseum.com/events or at the Cowtown Coliseum Box Office.

PBR Elite Seats are available for $100 for avid fans who want an exclusive VIP experience. These tickets offer the best seats in the venue, and a question-and-answer presentation with some of the top bull riders and stock contractors in the world.

About PBR (Professional Bull Riders) Challenger Series:
PBR Challenger Series, a new competition series launching in May 2022, consists of more than 60 events traveling to 27 states across the United States, running in conjunction with the PBR Team Series – an eight-team league competing in five-on-five bull riding games from July to November 2022.  The PBR Challenger Series, the sport’s only standalone series from June to November, serves as a proving ground giving additional competitive opportunities to bull riders who are both affiliated and unaffiliated with a PBR Team Series Team. Select Challenger Series events will be carried on RIDEPASS on Pluto TV (Channel 720). At the conclusion of the PBR Challenger Series regular season, the Top 40 riders in the Series standings will qualify for the Challenger Championship, which will be held on November 3, 2022, in Las Vegas at South Point Hotel, Casino & Spa in conjunction with the PBR Team Finals (November 4-6). A select number of top-finishing riders in the final Challenger Series standings will earn spots in 2023 Unleash The Beast season events.