I’ve written a lot about the Nissan Rogue in the past year. The reason…Nissan designers and engineers keep coming out with new features. Yes … I have something new to say. They have done it again! A whole new model of the Rogue. As if the “regular” Rogue did not live up to it’s name with sport embodied in its DNA, they have taken the next step with the creation of the Rogue Sport!

The Rogue Sport has gone on a diet, trimming length, width and height from the base model. Not that the change is perceptible unless one is six-foot-seven and 400 pounds. I could barely tell in terms of comfort and space for my slightly chubbed out body.

Headroom is only a couple inches less in the front row and barely perceptible in row two. Leg room and hip room in the front row are also similar so the driver and front seat passenger will not feel any discomfort. All in all, one must say the changes only add to the sportiness of this best-selling Nissan super-suv/cuv. 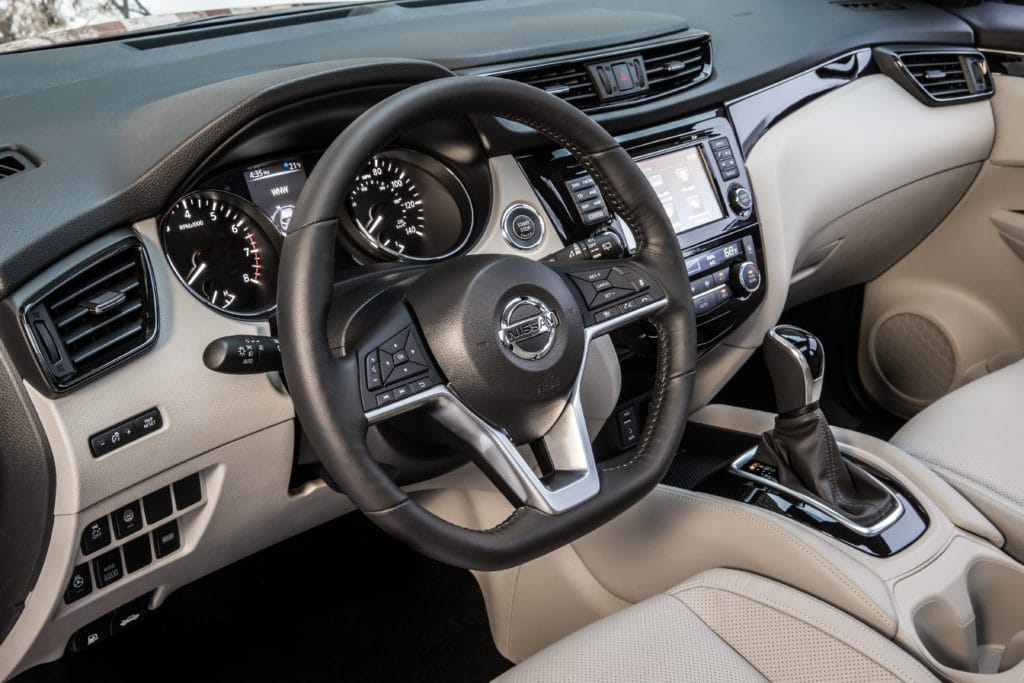 One will remember I experienced the Nissan Rogue base model and the hybrid model on a special introduction event in Georgia last year . At the time, I was so impressed that I said both were the sportiest of any SUV I have driven.

If I felt like the base model reminded me of Nissan’s “Z” models, imagine how I felt driving this new 2017 Nissan Rogue Sport through the hills and valleys surrounding Nashville. Anyone who knows me, knows the lead in my foot and the lust for speed in my heart loves that the newest Rogue still has the vim and vigor that I love so much in the original and the hybrid model!

All Rogues add excitement to driving an SUV and the sales of this model have shown that the public heartily agrees. Over 1,600,000 Rogues have been sold since it was first launched in 2007. It took over as Nissan’s best selling model last year, no easy feat in itself since Nissan is the fastest growing auto brand in America.

Of course, one might want to investigate pricing of the stable of these newest Rogues if they are in the market for a new compact SUV. The base Rogue Sport S is a very economical $21,420. Those wanting even more can opt for five other Sport models with the top-out pricing of a Sport SL All-Wheel-Drive model for $27,420.

I’d be willing to bet that our friends at Waxahachie Nissan would be willing to put those prices on a bit of a diet as well. Doesn’t hurt to ask, now does it! 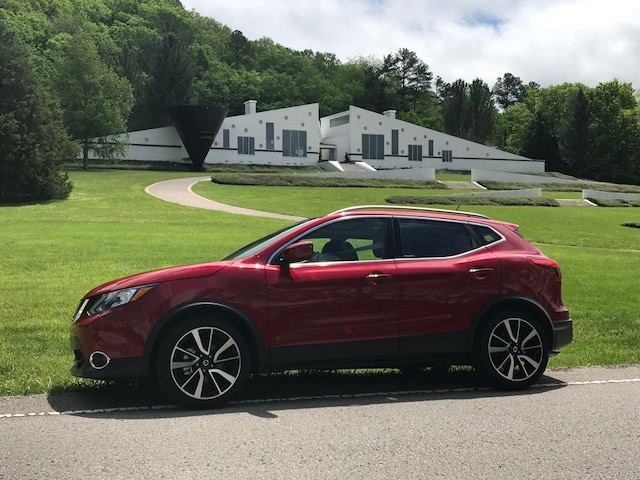