DCS has received a short-term $8.75M loan to cover operating expenses through the end of the year. The Attorney General’s office told DCS it could not obtain long-term financing until after the November election. The short-term loan will cost tax-payers over $370,000 in interest over 11 months. DCS bus drivers have made news recently, asking management to keep their pay and benefits intact. To help balance budgets, DCS has suspended a policy guaranteeing 30 hours of work for drivers. Proposals to cut other driver benefits are still under consideration by DCS management.

Some drivers also called for former DCS board president Larry Duncan, who remains on the board after stepping down as president, to leave the board. Duncan had been accused of receiving $245,000 in campaign contributions from vendors involved in disputed transactions.

Senate Bill 1566 author State Senator Don Huffines said, “DCS is bad for students, schools, and taxpayers. I have long said it was not a matter of if DCS would be abolished, but when it would come to an end and how students and schools would be protected from its collapse. Students, schools, taxpayers, and voters deserve the thoughtful and orderly wind-down opportunity the Legislature provided.”

Dallas County Schools laid off hundreds of employees and sold all available assets in order to make payroll and pay creditors during the past year. On June 1, 2017, DCS defaulted on some debt payments. During the 85th Legislative Session, DCS sent a draft of its 2016 financial report to the legislature showing a $17 million deficit.

Cedar Hill ISD committee members including Assistant Supt. of Operations, Athletic Coordinator, and Directors of Special Education and Administrative Services evaluated four proposals from interested vendors. After evaluation, CHISD members found none of the proposals met the district’s needs. At the May 15 board meeting, trustees had no other option than to approve Dallas County Schools for the 2017-2018 school year.

CHISD Communication Director Jamie Brown said, “We have no anticipated changes and are working on posting route information.”

DCS Acting Superintendent Leatha Mullins, who took over the position when Superintendent Rick Sorrells resigned three weeks ago, responded to a few questions from FDN staff.

A: Criminal background checks are conducted through the State’s finger print system. In addition, all drivers must have an acceptable driving record and pass a medical exam and drug test. Here is a brief summary of those requirements: State required DPS school bus driver medical exam–Medical exam must be renewed annually and generally follows Federal guidelines. Federally required drug/alcohol testing: Note the federal drug/alcohol testing program includes pre-employment post-offer testing, random, reasonable suspicion, post-accident and return to duty testing. State Motor Vehicle Records (MVR) check. The state requires districts to evaluate and monitor the MVR for each driver against the State’s points system to determine if the driver can continue as a bus driver or not. DCS conducts DPS MVR checks twice per year on all employees who operate a school bus.

Q: What kind of consequences do drivers have for speeding tickets; is there a number of moving violations (1,2,3, etc.) that will lead to their discharge?

Q. Have any new rules and procedures been implemented since DCS problems were brought to life last year?

A: Yes, last year the DCS Board approved a tougher policy regarding driver violations. It includes adding a first-offense termination provision for stop arm violations.

Q. Is there any kind of compromise solution being discussed?

A: We have not heard whether the legislature is discussing anything like that. Our total focus right now is on a smooth transition into the school year with all of our client districts. We are actively getting our drivers and buses ready to safely and efficiently transport students to and from school.

Q. One of the schools in my area (Cedar Hill) got several other bids last spring and opted to stay with DCS. Has the agency lost any school districts over the proposed bill?

A: No, because DCS saves each school district served millions of dollars in bus transportation costs, one of the most important, but expensive obligations for school districts. If DCS is dissolved, districts will be forced to create their own bus transportation department and buy equipment, pay new employees, fund maintenance for the vehicles as well as the software and technologies necessary on the buses. That is money that they do not have and why this legislation is one of the largest “unfunded mandates” ever imposed by the Texas Legislature.

Q. Any additional comments you would like to make?

A: Our drivers are often the first and last positive role model some students see on a daily basis and they care deeply for the students they transport. We have 2,000 bus drivers who have all been through rigorous training. DCS provides 60-100 hours of paid training for driver candidates depending on the level of certification. In addition, DCS prides itself on having seat belts on every active bus, one of the only school districts in Texas to do so.

“DCS has overcome many obstacles to get to this point, but today I can assure you our team is equipped and prepared for the year ahead. This agency is a more professional, focused, and cooperative partner than ever before. Specifically, we have improved communications, responsiveness and adjustments in scheduling and routes,” Mullins added. 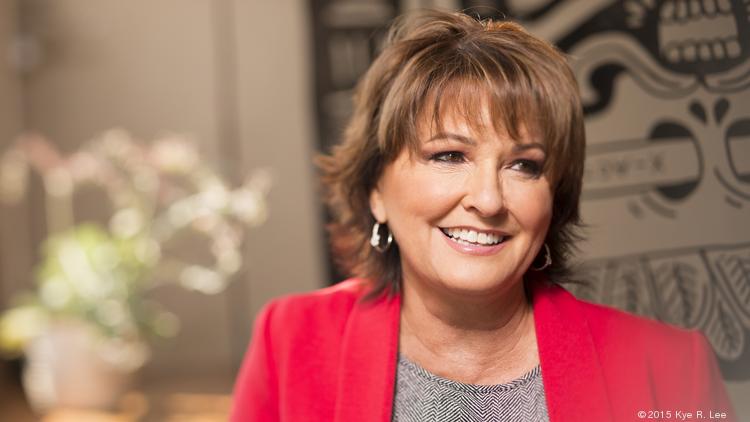