In a routine consent agenda item that passed last week at the Glenn Heights City Council meeting, the city voted to accept the resignation.

A resignation letter dated January 30, 2017 signed by Whitt L Wyatt stated “I am proud of the significant work we accomplished together during our tenure as your City Attorney and look forward to seeing the city continue to progress with its highly talented and dedicated city council and staff.”

The law firm also assured in the letter of resignation that it would be on hand for a smooth transition as the city looks for a replacement.

Prior to the current firm, the City of Glenn Heights had retained the service of Aker, Boulware, Wells LLP.

The City Council is solely responsible for appointing a City Attorney.

The city is projecting it will spend $102,296 on legal fees by the end of the fiscal year. City staff also noted the fiscal impact of transitioning a new attorney would “potentially result in an increase in this line item to allow for an overlapping transition of services.”

Since there was no contract between the city and the law firm, either party could end the partnership at will.

In the last few months there have been changes at Nichols Jackson Dillard, Hagar & Smith LLP. These changes necessitated a new attorney being assigned as the main legal counsel for Glenn Heights.

The City Attorney is responsible for managing all aspects of the City’s legal needs. This includes drafting resolutions, ordinances, contract and related documents; preparing cases for trial and rendering legal opinions. The firm also serves as a legal advisor to City Council, its Agencies, Boards and Commissions, the City Manager and City departments.

“We appreciate the fine legal service provided to the city by Nichols Jackson Dillard, Hagar & Smith LLP said Glenn Heights City Manager Aretha Ferrell-Benavides. “They have been a good partner to the city and we may well work with them again in the future. However, the separation allows the city the chance to consider a new legal strategic plan for the delivery of legal services.” 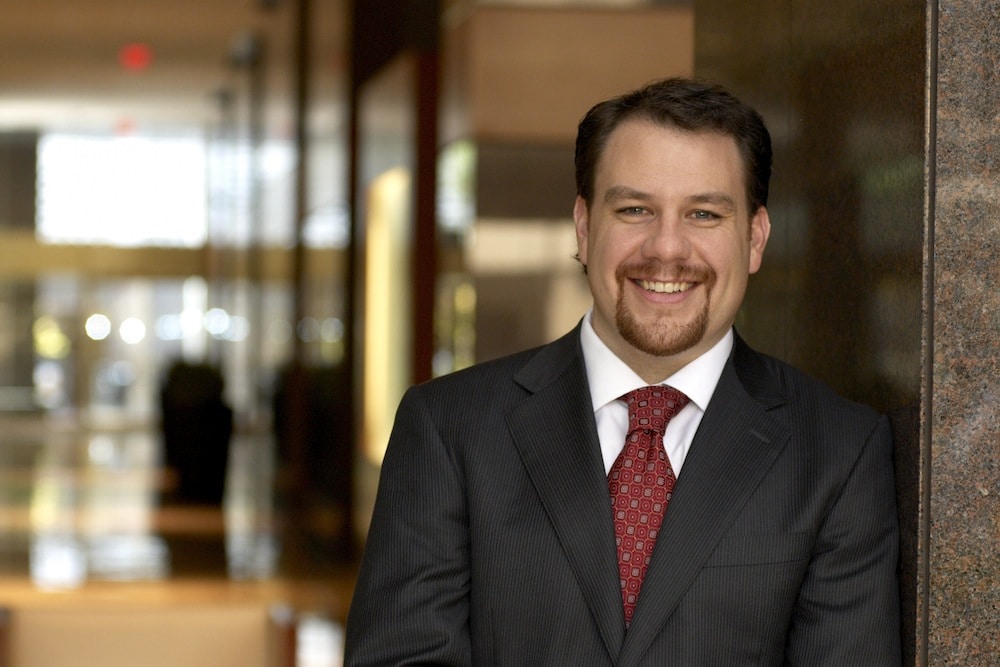