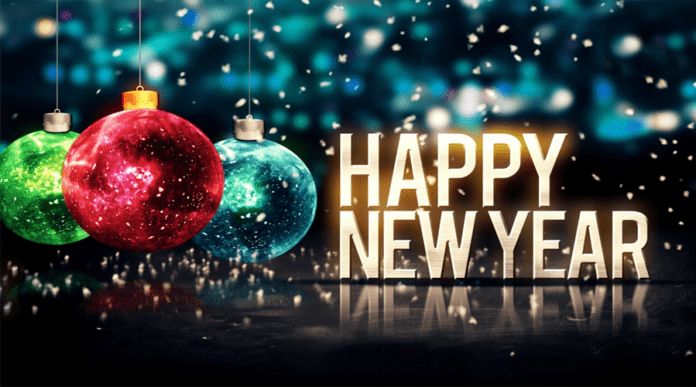 Here are a few of the special New Year’s Eve events in Dallas for those willing to venture out on the busiest party night of the year. Whatever you do, here’s wishing you a great New Year in 2017.

Starting at 8 p.m. Dec. 31, Alamo Draft House at the Cedars and Vetted Well bring “a little bit of NYC to the Big D on NYE with live music from the band, Manhattan.” They will play top hits from 2016 for you to dance the night and remaining hours of the year away. At midnight, party goers have a premium patio view of Big D’s big ball fireworks spectacular to welcome 2017 with a bang.

A $50 admission fee includes the party with Manhattan, appetizer buffet, champagne toast at midnight, premium view of “Streaming Lights at Reunion Tower” with downtown fireworks show (over 4,000 pyrotechnic special effects), casino games, photo booth, and party favors. No one under 21 admitted. Alamo Draft House at the Cedars is located at 1005 South Lamar Street in Dallas.

Reunion Tower will illuminate the night sky in the final moments of 2016 with a fireworks show featuring more than 4,000 pyrotechnics. Here are a few local venues hosting watch parties.

Old Red Museum in downtown, is hosting New Year’s Eve 2017 Champagne Life: Royalty at the Castle. The event includes dinner, with the option of table service, and music from Inspiration Band and celebrity DJs. ($45-$10,000; buy tickets)

Watch the fireworks at Reunion Tower from the New Year No Rules party at the W Hotel. Show off your hottest dance moves with DJ Lucius on the decks. Tickets include a complimentary champagne toast at midnight. ($50-$2,000; buy tickets)

Popular Asian-fusion restaurant Asian Mint celebrates 2017 with a 3-course menu including a complimentary glass of champagne. The NYE dinner features “Lucky Seven” dishes for $55 per person. This includes a choice of appetizer and main course with “The Love Project” dessert of Green Tea S’ more with White Chocolate Ganache and Black Sesame Coconut Crust.

For those who prefer an even more upscale New Year’s Eve party, Fairmont Hotel’s Pyramid Restaurant has two NYE events. The early dining event with seating at 5:30 p.m. offers a four-course menu for $69 a person. For an additional $25 add wine pairings from the San Martine Winery. The Feature Event at 8 p.m. offers a 6-course menu with entrée and dessert choices for $125 a person. Wine pairings available for an additional $35 a person. Winemaker Emilio Ramos will be there to show off his Texas wines from the San Martino Winery. Live entertainment by Tyra Taylor, dancing, a photo booth, complimentary champagne toast at midnight and party favors also on the menu. Both the early and late seating include complimentary valet parking. For reservations to either seating call 214-750-5249. 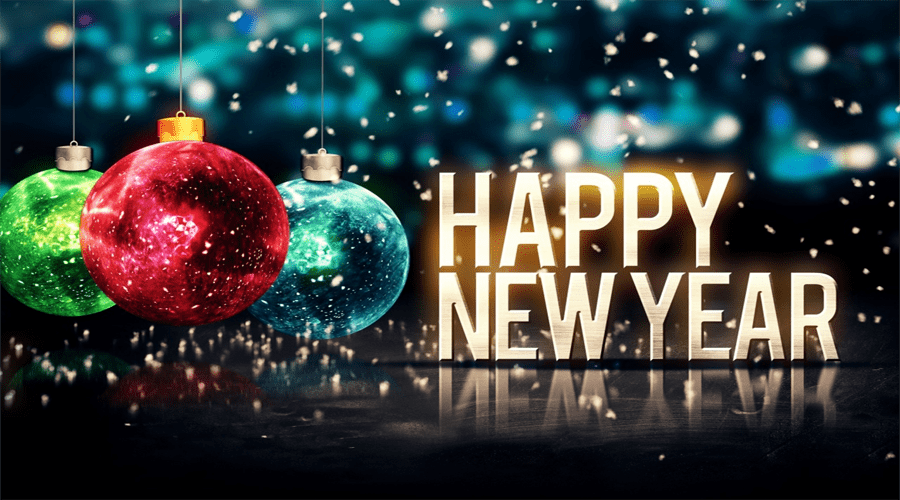