Elsie Fisher will break your heart. As 13-going-on-14-year-old Kayla, she struggles to survive eighth grade. It’s not that Kayla is bullied, she is mostly just ignored. Her only recognition from peers comes when she’s named “quietest girl.”

It’s not that Kayla doesn’t have plenty to say, but no one, except her loving, overly protective single dad (Josh Hamilton) listens. Kayla posts vlogs of herself earnestly explaining things like proper use of makeup, building self-confidence, and other topics it’s obvious she knows little about. Like most teenagers, her phone appears to be glued to her palm although no one ever calls or responds to her posts.

While we fall in love with Kayla as she bares her soul to her imaginary viewers, it’s hard not to cringe once she decides to practice what she preaches, attempting to change from introvert to overly friendly. She puts her foot in her mouth every time, whether it’s trying to make friends with the school’s mean girls, led by Catherine Oliviere, or pining for a total jerk of a jock (Luke Prael).

It’s the last week of eighth grade, and Kayla’s social awkwardness seems to escalate by the hour. Audience members who share similar angst-filled adolescent memories will cringe with every new misadventure.

Thankfully Emily Robinson, as bubbly high school senior Olivia, befriends Kayla when she’s assigned as her shadow on Middle School Day at the high school. This bright spot in the film gives us hope, maybe lonely Kayla is just a late bloomer. Daniel Zolghadri as Riley, a nerdish loner even more socially awkward than our heroine, is another bright spot in “Eight Grade.”

This lovely little film doesn’t have any real tragedies, no sex/drugs/suicide/school shootings (although there is a hilarious scene during a live shooter drill at the middle school). What is has instead is an unflinchingly honest portrayal by Elsie Fisher, a delightful script by Bo Burnham who also directed the film, and a lot of heart.

It seems a shame that most young teenagers, who might benefit from seeing the film, won’t be permitted to because it’s rated R for language and some sexual material. “Eighth Grade” is a comedy/drama from A24 Studio, 94 minutes long, opening a limited run in Dallas July 27. 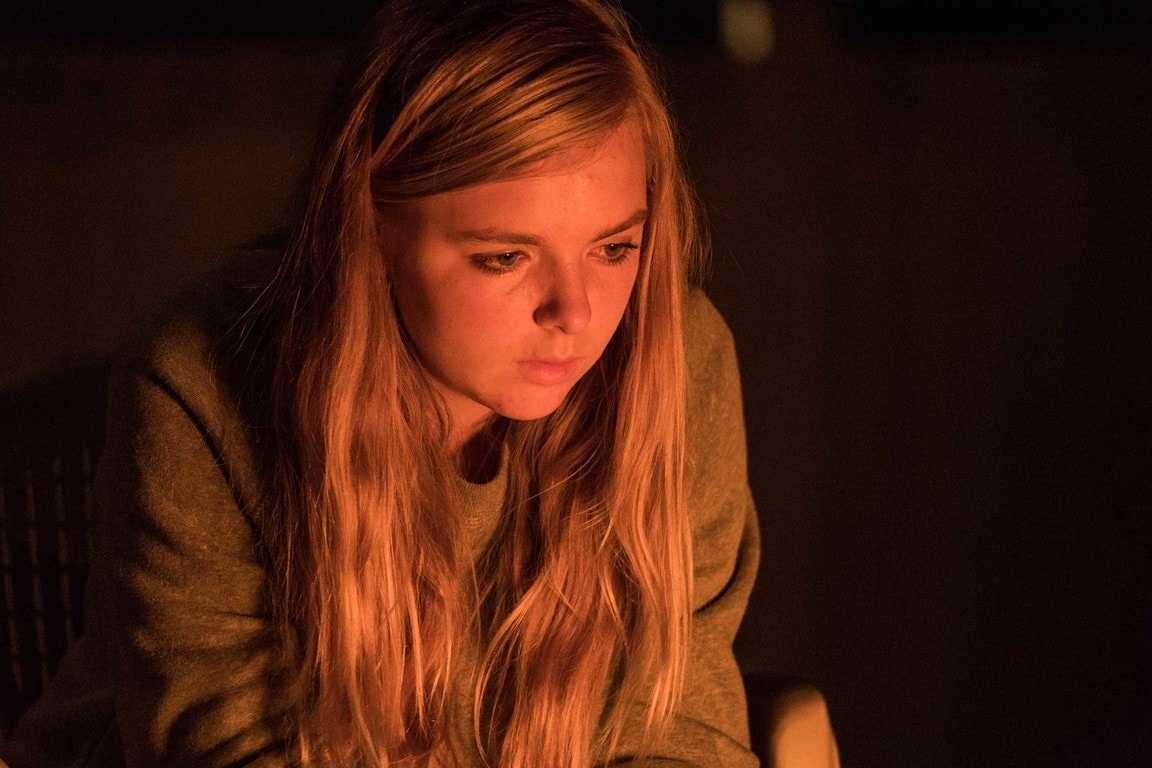