After 42 years in education and coaching, of which 19 years was spent as Head Girls Coach in Duncanville, Coach Self-Morgan has resigned. Her resignation is effective March 31 this year. Coach Self-Morgan had a 31-6 record this season, losing in the first round of the playoffs to South Grand Prairie 71-60.

Self-Morgan turned in her letter of resignation on February 4 to Duncanville Superintendent Dr. Mark Smith, with an effective date of March 31. Attempts were made to reach Dr. Smith for a quote, but his office responded that he is unavailable. He’s attending a superintendents conference in California.

“I felt like it was time to move on. I have felt that way for the past couple of years,” said Self-Morgan. She went on to thank the people of Duncanville for all their support. She especially singled out groups like Duncanville Lions Club and Rotary Club, Chamber of Commerce and the City of Duncanville.

Recently there have been some issues over a student transfer. Two weeks ago the UIL Committee, comprised of representatives from the district to which the student had transferred and wished to play basketball, met and rendered a decision on her eligibility. The committee decided, by a 7-0 vote, the student was not eligible to play this year. The student could play next year at the one year anniversary date from the time of her transfer.

That would render her eligible to play on December 20, 2019. The student appealed that decision. Last Wednesday, February 6, the State UIL committee took up the issue. On a 3-0 vote the committee upheld the district committee’s decision, validating the decision of Duncanville and Coach Self-Morgan.

“It has been my honor and privilege to work with Cathy for 15 years as Tournament Director for the Sandra Meadows Classic. I wish her and Jack the best in her retirement. Duncanville was fortunate to have her for 19 years,” said Steve Martin, President and CEO, Duncanville Chamber of Commerce.

The Pantherettes will have their end of season banquet on February 21 at 6:30 p.m. in the Duncanville Arena. Tickets are $10 (adults) and $5 (children). 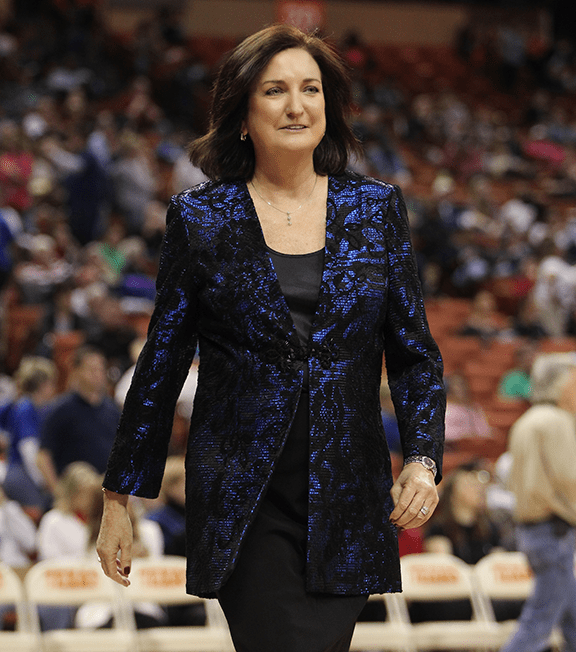