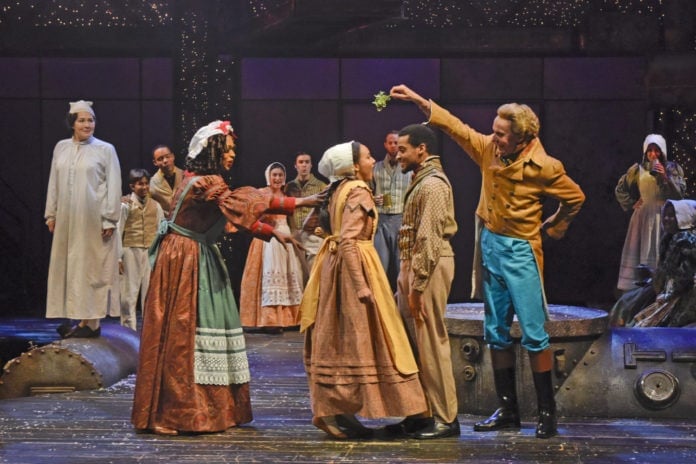 Tis The Season For A Christmas Carol Wyly Theatre

A Christmas Carol returns to kick off the holidays for Dallas Theater Center. The holiday favorite will be onstage at the Wyly Theatre now through Dec. 28.

This version of the beloved Dickens’ classic doesn’t feature the same old Scrooge. Scrooge is not the old guy you remember from countless movie, TV and stage productions. This time, Scrooge is a woman, played by veteran Dallas actress Sally Nuysten Vahle.

While Vahle will be the first female to play the role of Scrooge for DTC, artistic director Kevin Moriarity has frequently used non-traditional casting for their productions. Moriarity adapted the script for the production from Dickens’ classic tale of hope and redemption in the midst of terrible poverty and injustice. 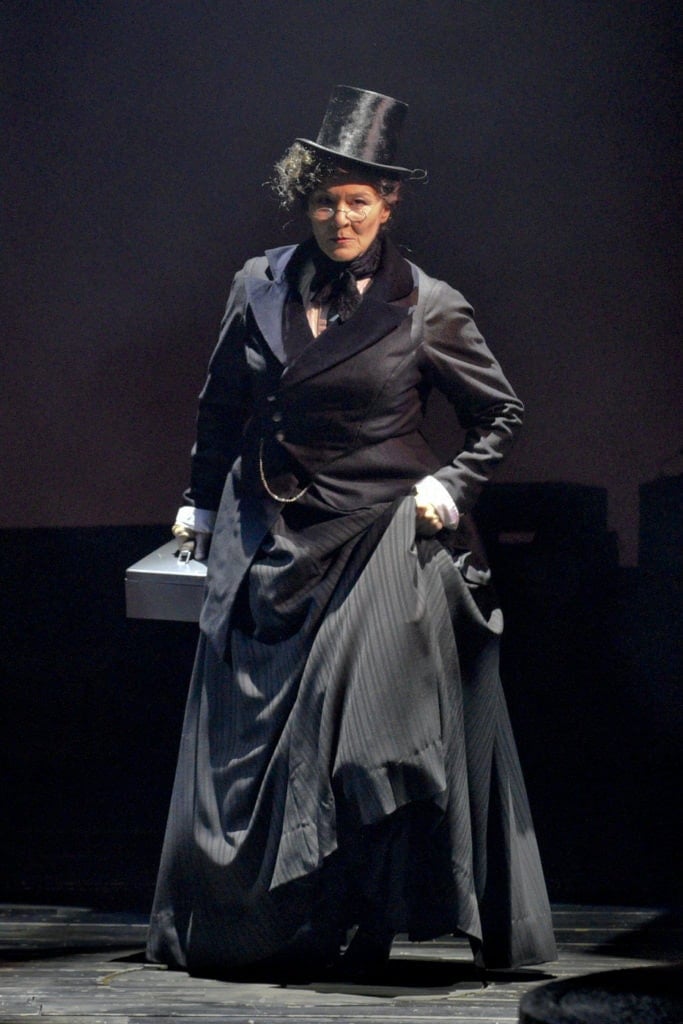 A Female Takes On The Role Of Scrooge

Director Steven Michael Walters said, “This year’s production of A Christmas Carol is the classic story we all know and love; the story of Ebenezer Scrooge, a human being fallen from grace, who rediscovers humanity, tolerance and our collective responsibility to our fellow man and woman. But this year, Sally Nystuen Vahle – who I believe is one of the greatest actors working in the American Theater today – will play cranky, old Scrooge. And I promise you, she will not disappoint. Given the times we live in, watching a woman in a position of power find redemption is every bit as palpable as the more traditional route; and it’s every bit as true to the essence of what A Christmas Carol is all about.”

“A Christmas Carol” will take advantage of the Wyly Theatre’s flexible environment to place the audience in the center of the action. Tony Award winning set designer is Beowulf Boritt, with costume designer Jennifer Caprio and Tony Award winner Jeff Croiter as lighting designer. Broken Chord is sound designer, Valerie Gladstone wig designer, and Jeremy Allen Dumont is choreographer for the production.

Bring Canned Goods & Give Back

DTC is continuing the partnership with North Texas Food Bank (NTFB) for the ninth consecutive year. DTC will have drop off locations in the Wyly lobby, for patrons to donate canned goods to NTFB. Members of the cast will also collect monetary donations after every performance. Last year, DTC presented more than $138,000 to NTFB, providing more than 414,000 meals for those in need across North Texas. 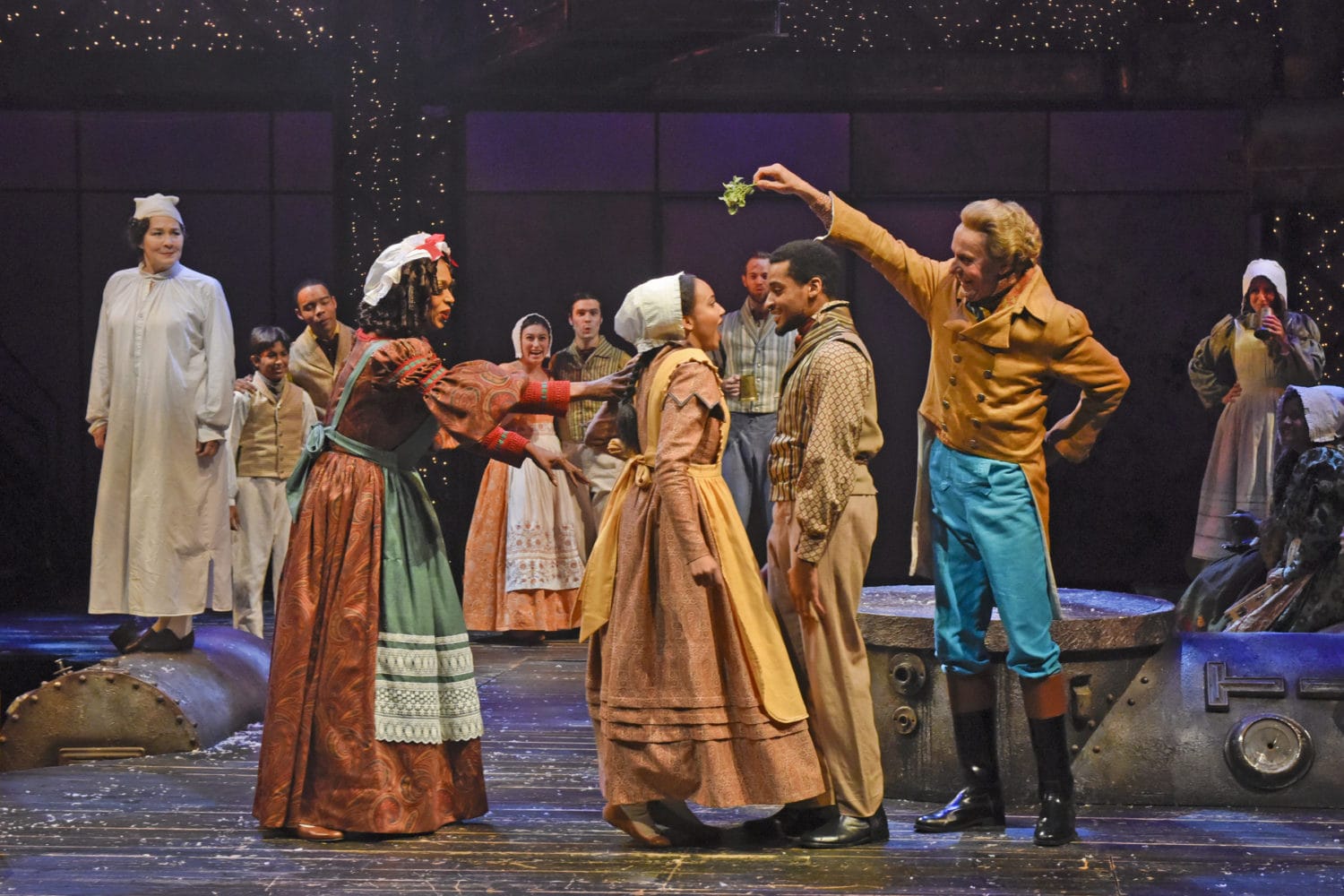