The Oak Cliff Lions Club will present the Bill Melton Humanitarian Award to Vivian Castleberry on April 19. Widely recognized as one of Dallas’ most active community leaders and humanitarians, her work has improved the lives of residents of Dallas, and extends internationally. The award will be presented at the noon lunch meeting of the Oak Cliff Lions Club in Weiss Auditorium.

Ms. Castleberry is the 39th recipient of this annual award. It is presented to recognize and honor a person (or persons) whose activities, contributions and service to the community best symbolize the ideals of Lionism. It is usually given to non-Lions who have demonstrated dedication to community, profession, God and mankind that exemplifies the motto of Lions Clubs International, “We Serve.”

A journalist for over 30 years, Vivian Castleberry was the first woman to serve on the editorial board of the Dallas Times Herald. She focused attention on such controversial issues as foster care, adoptions, abortions, domestic violence and child poverty. She worked to organize, and even founded many nonprofit organizations to improve the quality of lives of citizens of Dallas. Her assistance helped create organizations like Dallas Women’s Foundation, Women’s Issues Network, Women’s Center of Dallas, and the Family Place, among others.

Before the Berlin Wall fell, Castleberry served as a citizen diplomat to Russia with other well-known journalists like Erma Bombeck. In 1987 she formed Peacemakers Incorporated, organizing an international peace conference at Southern Methodist University attended by over 200 delegates from over 50 countries. Over the next 20 years, Peacemakers hosted two more international peace conferences involving three Nobel Peace Prize Laureates.

The Oak Cliff Lions Club Humanitarian Award was renamed in 2010 to honor the Founding President of the Award, Past District Governor and former Dallas County Treasurer Bill Melton. The Dallas Oak Cliff Lions Club was organized and chartered in April 1929. The civic organization meets every Wednesday at 12 noon at Weiss Auditorium in Dallas Methodist Central Hospital in North Oak Cliff.

For over 85 years, Oak Cliff Lions have supported a variety of local, state, national and international charities involving youth, vision, and other worthy causes and charities. It’s estimated the club has contributed over $1.5 million to charitable causes through the dedicated efforts of club members.

From such local projects as funding the Oak Cliff Eye Clinic facility in the 1950s in cooperation with the City of Dallas, a major contribution to the Dallas Zoo for the Bird and Reptile House in the 1960s, a gift of $20,000 to fund the main hall of the new Oak Cliff YMCA Building on South Hampton Road in the 1970s, a $10,000 contribution in the 1990s to help launch the tactile exhibit for the visually impaired at the Dallas Zoo, in cooperation with the Metroplex Mitsubishi Dealers, and in 2006, the Club contributed $20,000 to the Lions Sight and Tissue Foundation’s Mobile Eyeglass Bus Project.

Members of the Oak Cliff Lions Club are always ready and willing to meet the needs of our community. Last year the club started a popular “Community Market Place” held on the second and fourth Saturday each month. The market takes place from 8 a.m. to 12 noon in the parking lot in front of Lulu B’s, 1982 Fort Worth Avenue in Oak Cliff.

Layne Vincent is President of the organization, and Past President and Past District Governor Darla Wisdom is Chairman of the Oak Cliff Lions Club’s Bill Melton Humanitarian Award Committee. For more information, please visit www.oakclifflions.org.

The awards program will start promptly at 12 noon Wed., April 19th. Members at Large and guests will be charged $8.50 for lunch. For reservations, call club secretary Sara Kitto at 214-947-2921 or email sarakitto@oakclifflions.org. Deadline for reservations is 5 p.m. April 13th. 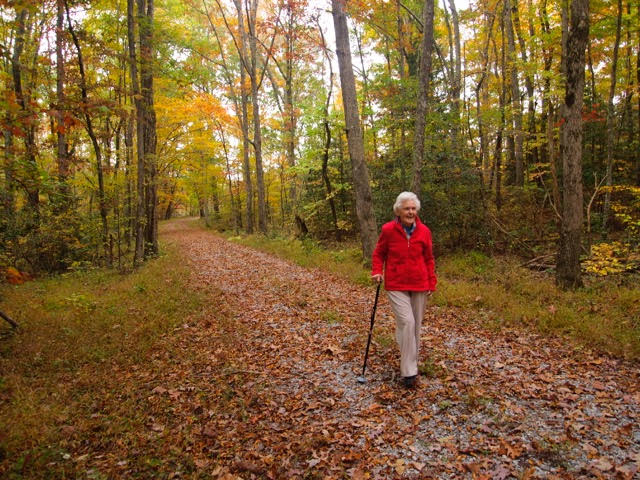